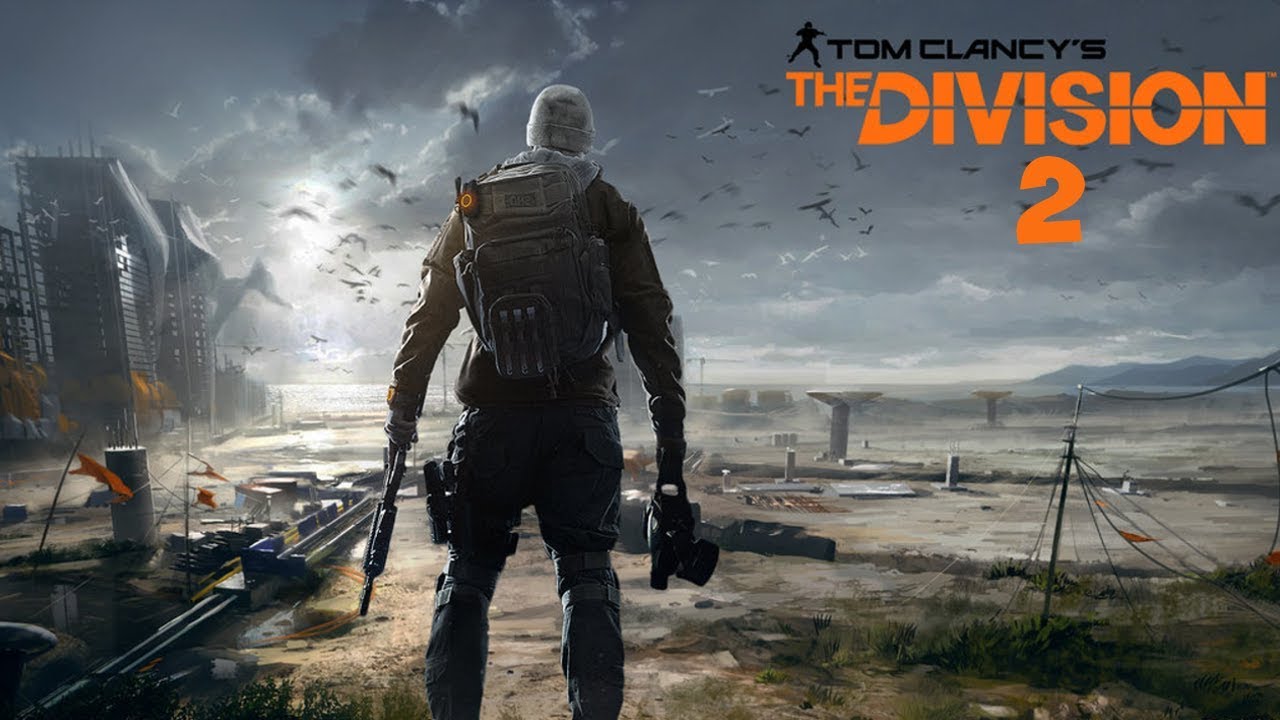 There are no details about the game yet, but Ubisoft has just announced that The Division 2 is in production and will run on an updated version of Snowdrop Engine.

During the official stream (Division stream) today, Massive said it will not be revealed until the E3 2018.

The creative director Julian Gerighty said "Everything we have learned in the past two years will be used to improve the new title so that we will be sure that everything will be well done."

Il first title of the series is not going to be abandoned though. Massive has announced two latest updates, which will add Global Events and four new missions with legendary difficulty.

Two of these missions, Armhurst and Grand Central will be released to April. Also in April, there will be a patch on Xbox One X that will bring the title to 4k.

The other two missions will come to June, along with the ability to earn "shields", objectives that will unlock objects to be used in the sequel.

The soundtracks of Nioh and Nioh 2 now available on ...