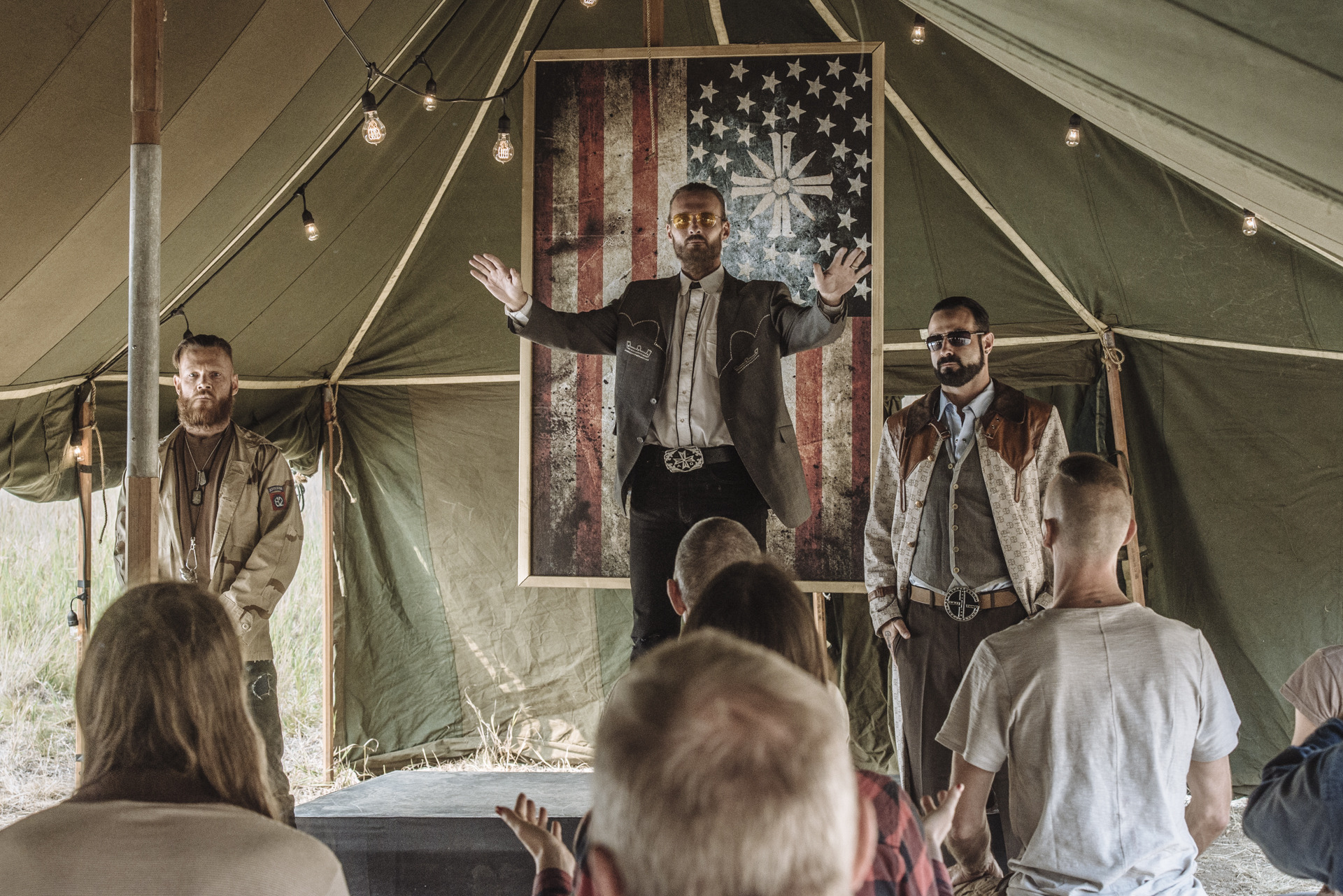 Just a little more than twenty days at the launch of Far Cry 5, the awaited new chapter in the series signed Ubisoft. For those who do not like waiting and would like to deceive it with some more content, it is now available Inside Eden's Gate, a film on Far Cry. You can see it on Amazon Prime.

Inside Eden's Gate it's a half-hour film, and it's like prequel of Far Cry 5. Following are three vloggers in the process of making a documentary on worship who will then do from villain in the game, precisely that of Eden's Gate. Once "guests" of the cultists, the vlogger will have the dubious pleasure to know also the leadership.

The film will be visible for free for those with an Amazon Prime account. As for the game, it will come out on PC, PS4 and Xbox One the 27 March; four weeks later they will follow i bonus content of the season pass.