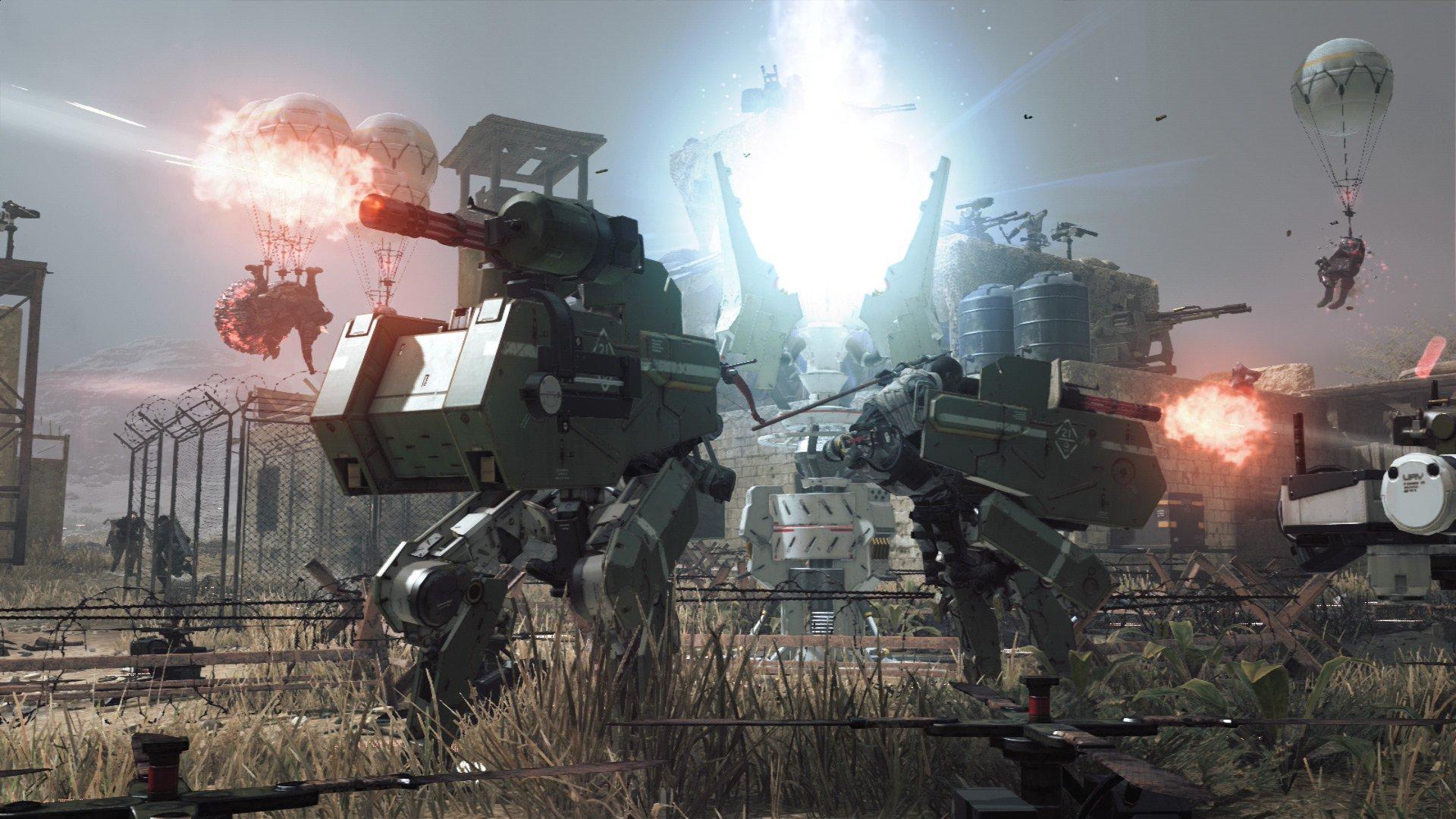 Metal Gear Surviveprobably will be remembered more to be the first game of the historic series without Hideo Kojima that for its real value (which however does not seem to be so high), and it seems that the same developers have wanted to pay homage to the old and late author insulting, at the same time, Konami.

Su Reddit e Twitterin fact, some users have discovered gods alleged hidden messages, which are formed when the first letters of some names are put together in the list of survivors of the game. 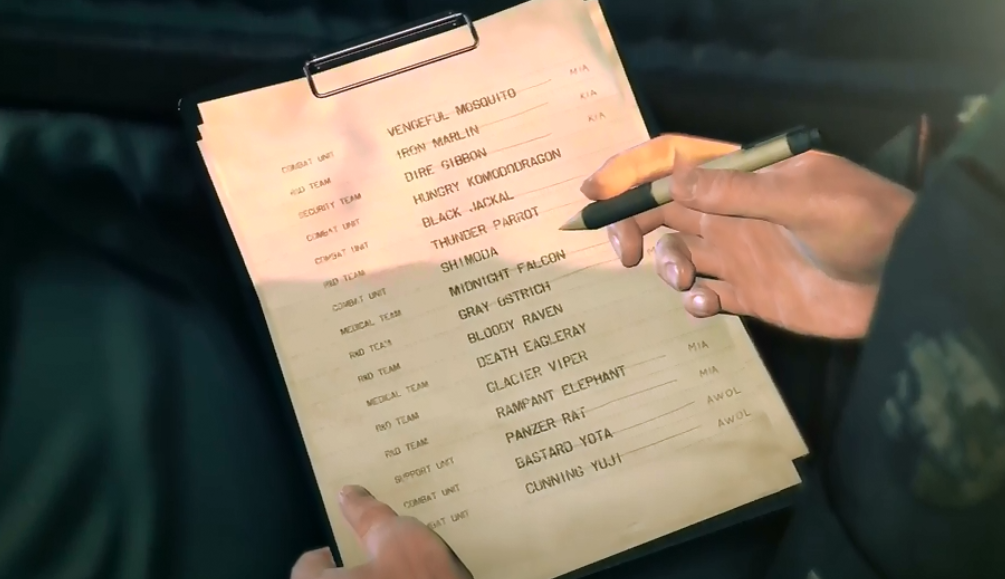 By combining the first letters of all the soldiers still alive, the acronym emerges "KJP Forever", Which could indicate"Kojima Production Forever", The studio founded by Hideo once left by Konami. But that's not all: there are in fact two names juxtaposed with non-positive adjectives, "Bastard Yota"And"Cunning Yuji", Which are the same as that of the director Yota Tsutsumizaki and of the manufacturer Yuji Korekado. Both characters are labeled as "AWOL", Translatable as"absent unjustified".

Again, with the names "Iron Marlin"And"Say Gibbon"We can pull out the symbol"MG"Or Metal Gear, both classified as"KIA", Or"killed in combat". Obviously all this is only the result of assumptions and we will never know if these hidden messages are really references to Konami and Kojima, but surely Metal Gear Survive he found another reason to talk about himself.

IO Interactive, announcement of a new project scheduled for tomorrow