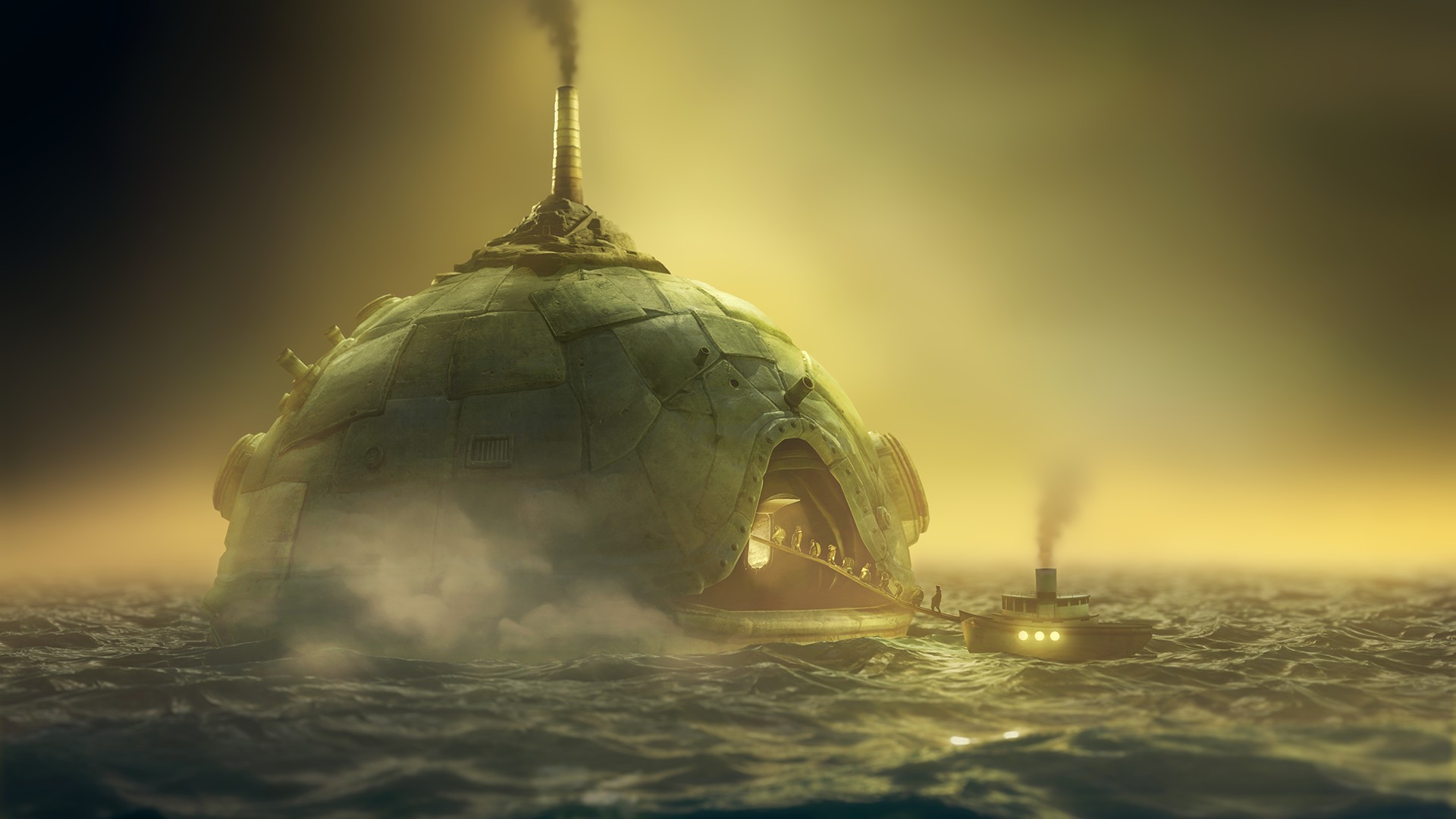 After a long way, Little Nightmares he reached an important goal: his own came out last story DLC. The new episode, entitled "The Residence", Is available on PC, PS4 ed Xbox One.

The Residence is the third and last DLC programmed for the story arc Secrets of the Maw, whose first DLC, "The Depths", 2017 was released in July. The Residence completes the adventures of the Runaway Kid as it penetrates into the depths of the ocean vessel The Maw.

In this last episode you will have to get around traps and illusions to unveil the darkest secrets of The Maw, having only your torch and your intellect at your disposal. The Lady, a character in the main game, will play a key role in this conclusive DLC.
The episode is available for purchase separately, or in combination as part of the expansion pass Secrets of the Maw.

Shigeru Miyamoto would like to work on a small project