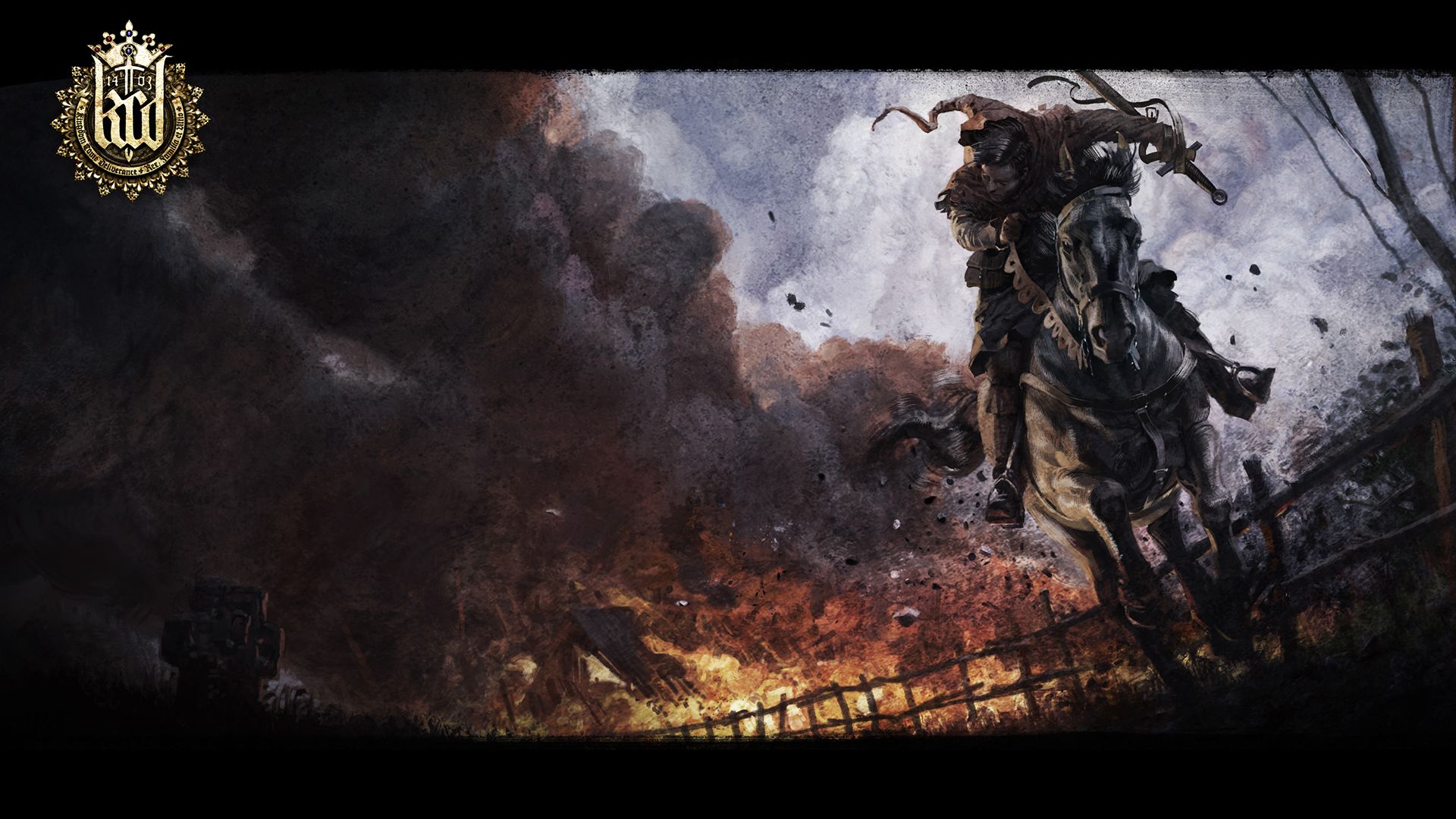 Kingdom Come: Deliverance has certainly had a big debut, Despite the inevitable problems of weaning that have afflicted it. Deep Silver's open world RPG has attracted not indifferent numbers of players, especially considering that it is an indie, which was certainly not designed to appeal to a particularly large audience. The milestone is confirmed by sales: Kingdom As it has indeed sold well 400.000 copies since its release, a few days ago.

The announcement was made by the game director Daniel Vávra, during an interview con the public broadcaster of the Czech Republic. Vávra specified that Kingdom Come: Deliverance sold 300.000 copies on Steam, to which additional 100.000 physical copies must be added. Other data are even more significant: on the day of launch, Kingdom Come: Deliverance was the best-selling title on Steam, and entered the top five of the most played video games on the Valve platform in the same period.

Vávra also took the opportunity to state that Deep Silver will review some gaming systems widely criticized, such as the rescue system.