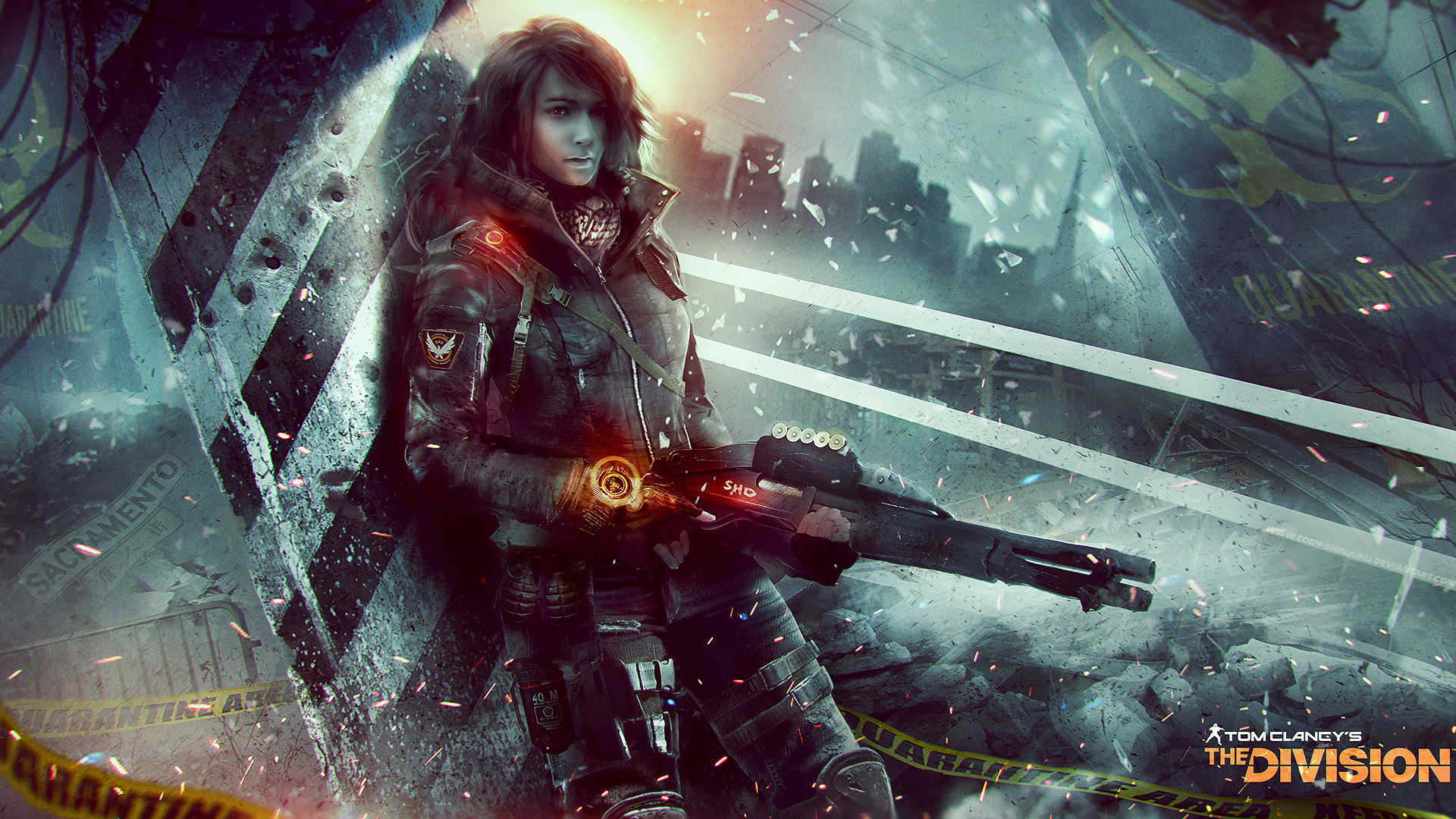 A player Tom Clancy's The Division he was permanently banned after developing a mod that he added a photo mode. The decision of Ubisoft is currently under review.

The player in question, Matti Hietanen, he had created similar mods in the past for other titles: Battlefield 1, Dark Souls 3 and Star Wars Battlefront, all through a program of its design, called Cinematic Tools. The program was developed to help players capture their experiences, capturing better screenshots thanks to the photo mode. Cinematic Tools, however, it is based on Cheat Engine: this is probably what he led at the ban of Hietanen from The Division.

But there is hope for Hietanen: the creative director of Ubisoft, Julian Gerighty, he contacted the player on Twitter, declaring himself a fan of his program, and promised to check the matter personally. Ubisoft obviously has the right to ban users guilty of actions in conflict with the conditions of use, including the creation of unauthorized mods; but the photo mode for The Division can be counted among the mods that improve the gaming experience, and could increase interest in the game.

We just have to wait for a decision by Ubisoft in this regard.

A new title in the Alice series could see the light

Bloodborne, the board game over a million euros on ...