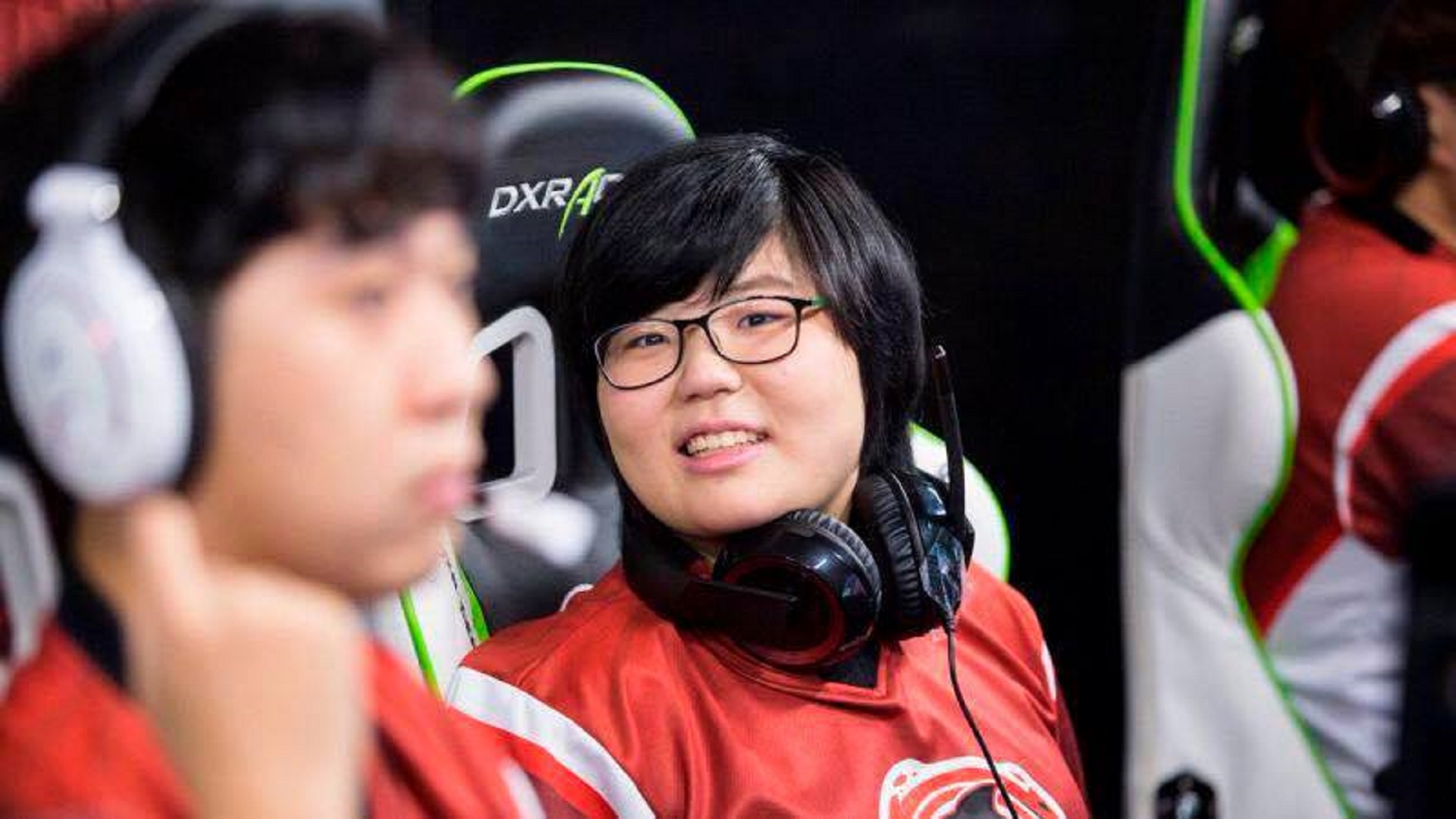 According to reports from ESPN, Kim "Geguri" Se-yeon will join the Shangai Dragons. If the news is official, Geguri will be the first woman to join the entire championship.

Geguri, who plays off-tank (he is known as one of the best Zarya players in the world), will be joined by Lee "Fearless" Eui-Seok, Cheon "Ado" Ki-hyun and an anonymous Chinese player in the team. The team had a rather disappointing debut in the Overwatch League competitive season so far. They are in fact the last in the standings, without a win, with scores of 4-33 and a record of 0-8. The team only has two more matches to play in the first phase, which could easily end without a win if things do not change.

Geguri, as mentioned, would be the first female player of the entire Overwatch League, a criticism that has tormented the championship and the Blizzard since the first meeting. This addition would also make Geguri one of the women who play at the highest levels in the esports.

The ESPN reports that the announcement should arrive within the next two weeks.

The best weapon of Destiny 2 expansion is buggy