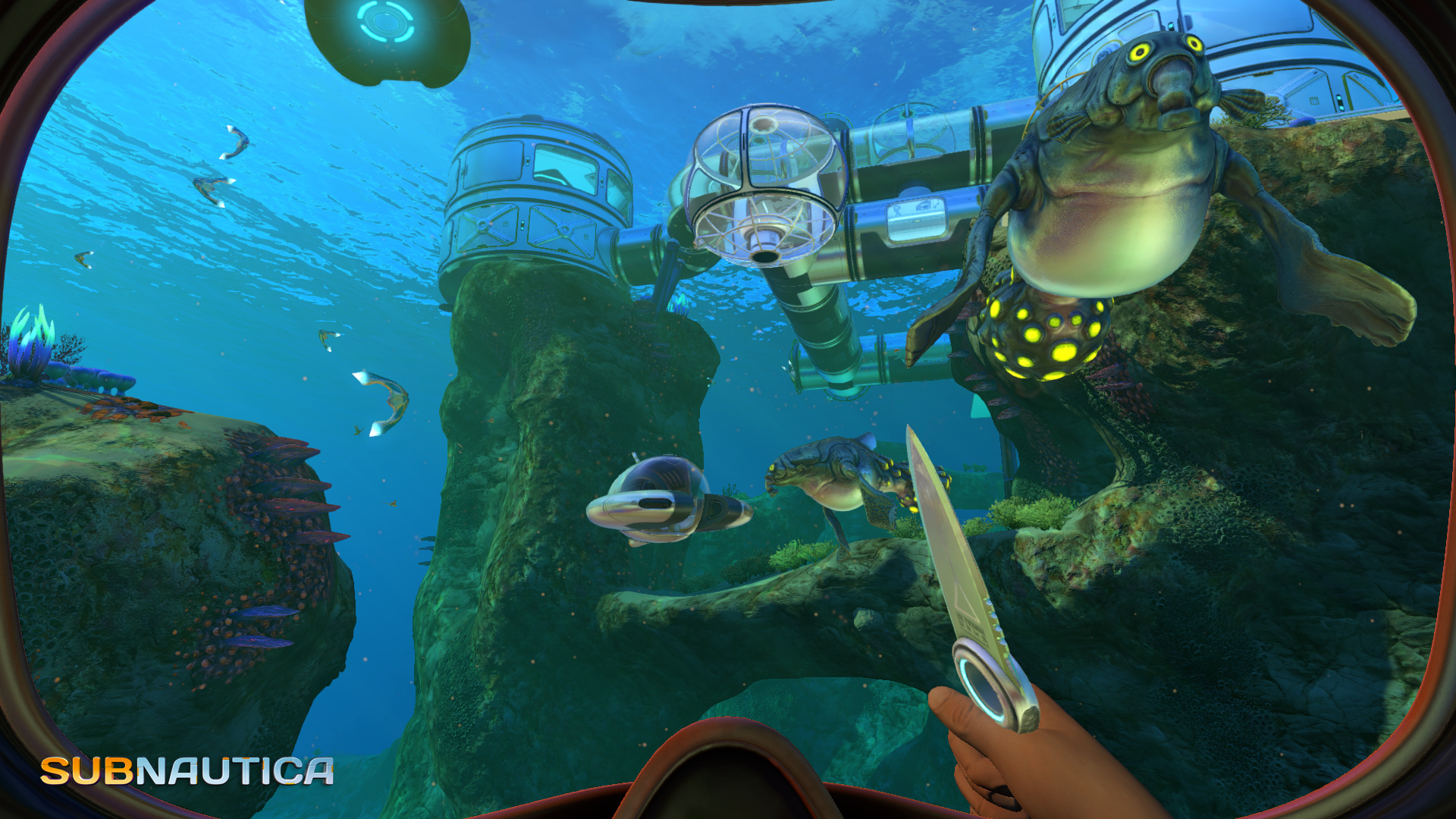 The sound designer of Subnautica, Simon Chylinski, was fired following protests for hate statements made on his account Twitter.

Subnautica It is a survival submarine full of disturbing animal sounds and a techno soundtrack. Over the weekend, fans of the game discovered a series of racist and gender-based tweets written by the sound designer. The tweets seem to have been discovered after a poll by 2016, made by director Charlie Cleveland, has returned to the surface. In this survey it was asked if players preferred to have the possibility to "play like a woman" or to have developers to "improve [the] main game". Subsequently Cleveland canceled the poll, to which Chylinski had replied "We need a" diversity slider "in the options. It will make the character progressively [sic] darker, more feminine [sic] and less sexy. " Cleveland branded Chylinski's behavior as a simple "trolling".

Subsequently, Twitter users found many other questionable statements in the Chylinski feed, including immigration tweets that claim that "Importing random people from the third world are also importing crime rates and third level IQs." Another tweet mocked a survey of YouTube on gender diversity by quoting a meme commonly used to shed light on transgender problems. Other tweets highlight the global wage disparities between men and women, praise colonialism or refer to "SJW logic". Although some of these claims seem, at least in part, to be trolling, Unknown Worlds, the developers of the game, have taken action by firing it, as confirmed by Charlie Cleveland in Kotaku.