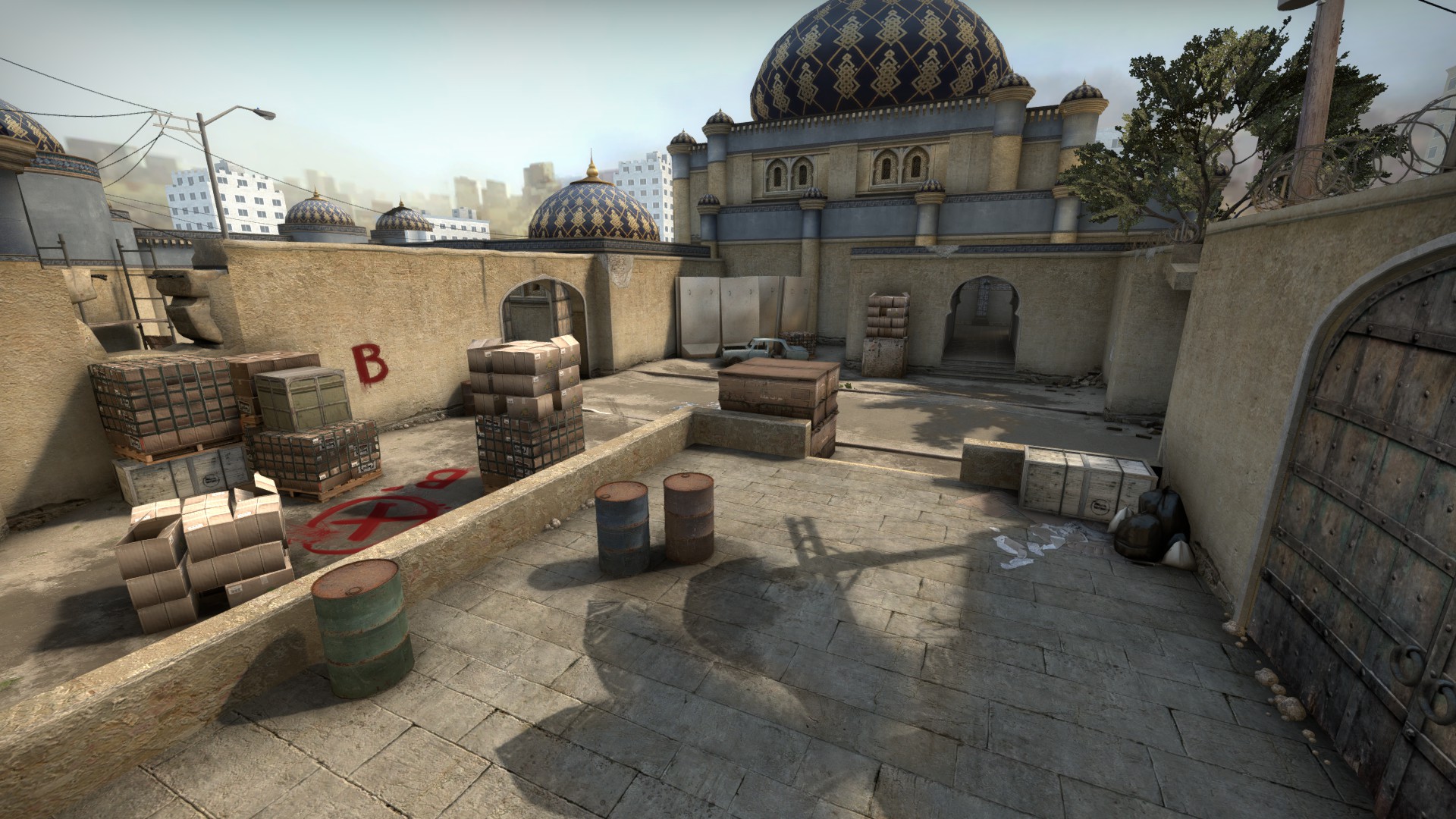 According to reports from KIRO 7 of Seattle, the co-author of Counter-Strike and game designer Valve, Jess Cliffe, has been accused of sexual harassment on minors.

At the time of the incidents, the victim had 16 years. Cliffe has been an employee of Valve since 2003, after creating the famous Half-Life mod, Counter-Strike, in the 1999 along with Minh Le. The company has hired Cliffe and obtained the rights to the game, which has become one of the most popular multiplayer shooters in the world.

The minor would have arranged a meeting with Cliffe through a dating site with the stated purpose of having sexual relations in exchange for money. The police tracked the information from the subject's ISP and from the dating site. Jess denied knowing the victim but admitted that he had made similar arrangements. After acquiring the chat logs, the police felt they had enough evidence to move the charges.

Here is what was communicated by Doug Lombardi di Valve on the affair:

We are still collecting details about what actually happened. The reports suggest that he was arrested for a criminal offense and as such we have suspended his employment until we know more.

Panzer Dragoon: Remake will also arrive on PC through Steam