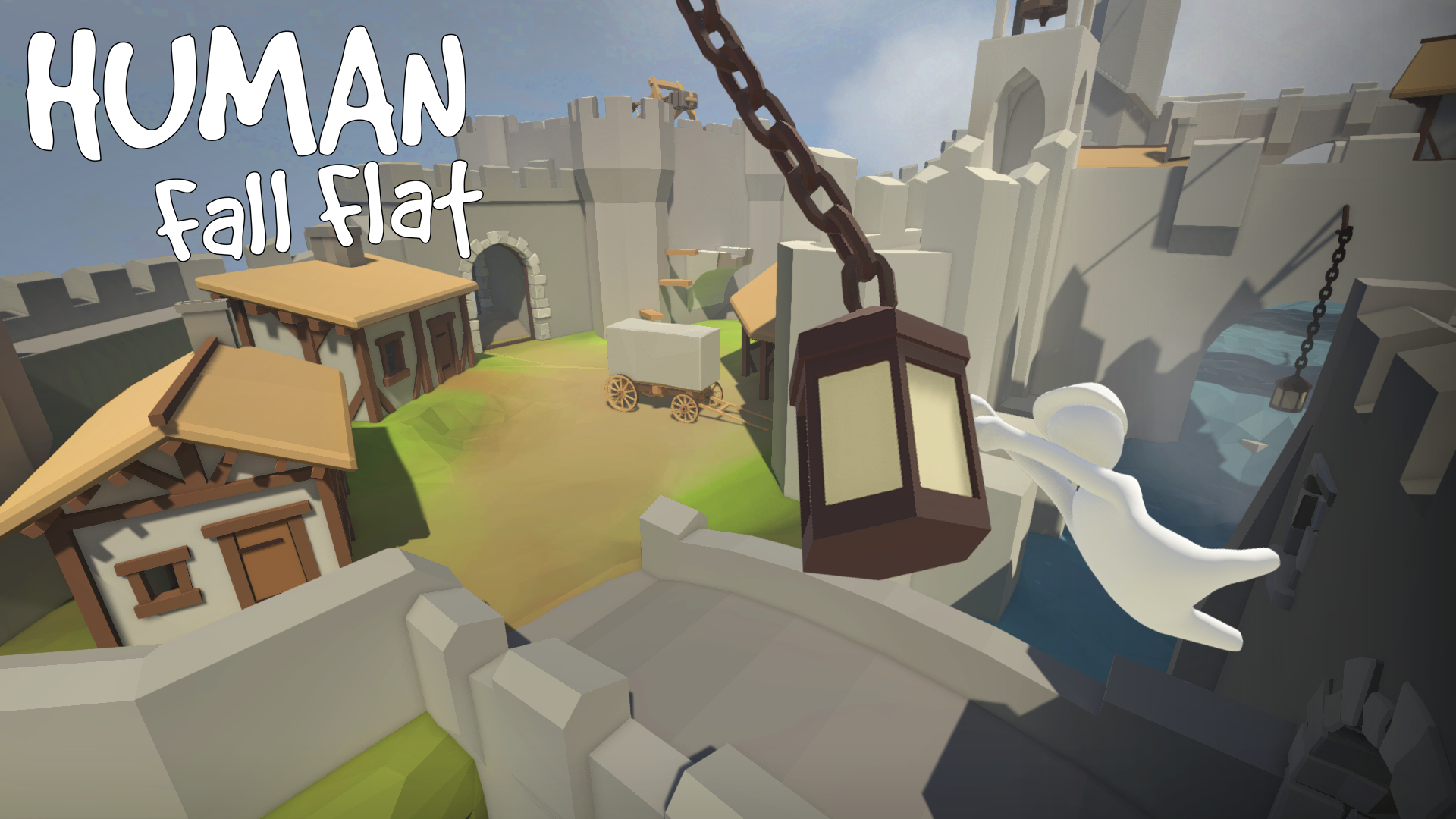 In an interview with Rock, Paper, Shotgun published today, the developer Tomas Sakalauskas shares some lessons learned after publishing Human: Fall Flat. The title is a physics-based puzzle game that was launched in the 2016 and has recently appeared in the top ten games with the biggest grossing of the week on Steam.

He continued to remain in the top ten, which could be partly due to Sakalauskas' commitment to listening to user feedback. The addition of the cooperative mode was in fact influenced by the community of Human: Fall Flat. Here are the words of the developer:

Everything happened spontaneously, reacting to the feedback from the testers, the players, the streamer and the viewers of those streamer. Initially I had not planned the co-op mode, but was added due to numerous requests.

But how did the game remain visible to players after launch? According to the developer, "Steam is surprisingly good at promoting games to potential players long after the release"

The developer claims that sales have gone well and supported his study and also notes that continuing to show appreciation for his fan base, at the end of the day, has been a very effective strategy. "I kept adding things and reacting to feedback. Looking back, it seems to have been the right strategy ".

It is the same advice I would give anyone who is starting his game: listen to your players. Players have never been taught game design - they simply feel that there is something good or bad, but it is not their job to find the solution.

However, not all feedback is heard.

"You are the game designer and make decisions. I try to direct the project towards the requests of the players, based on positive feedback and avoiding the pitfalls exposed by negative reviews. "

Trials of Mana unveiled the release date set for April