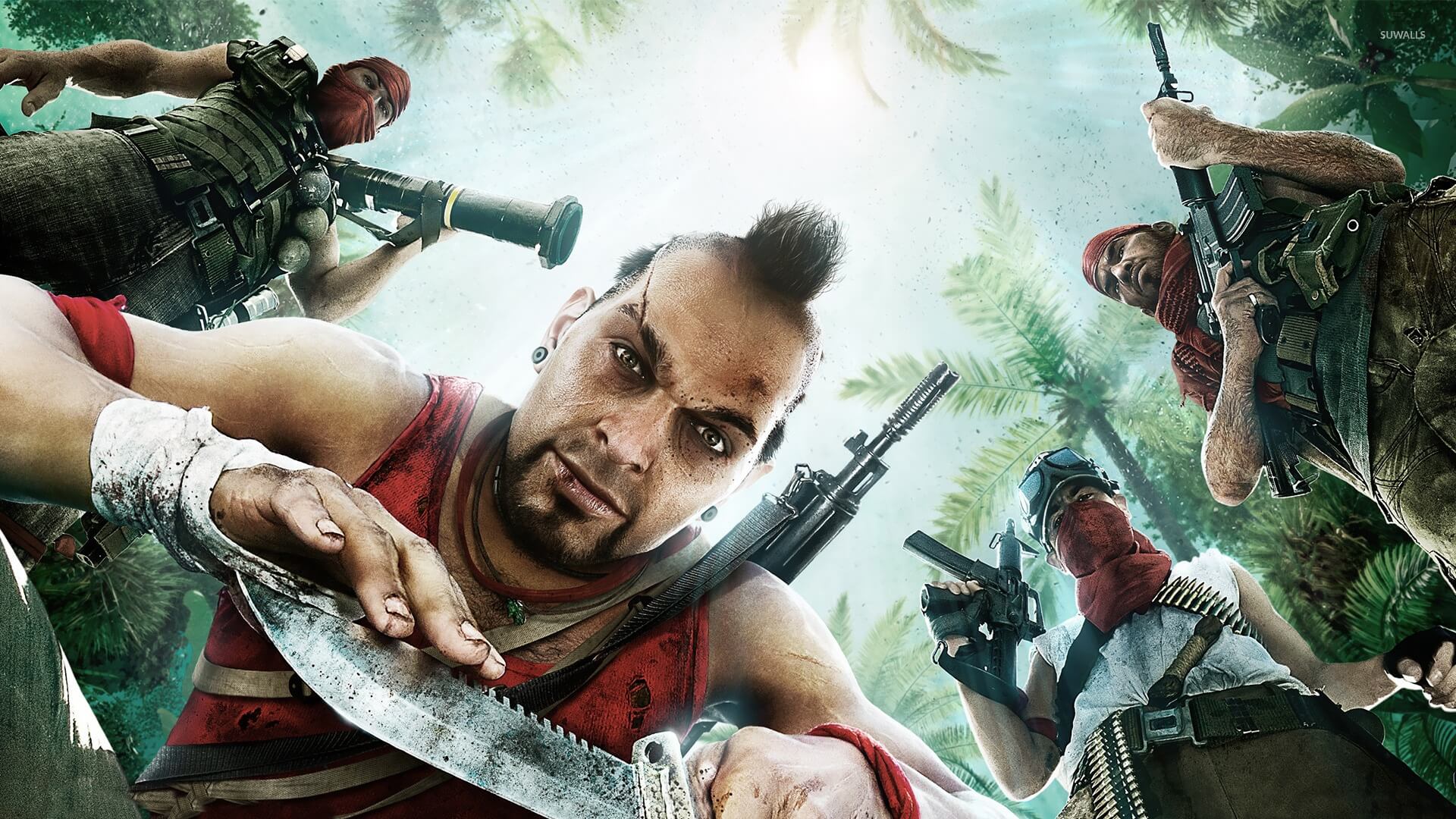 As recently revealed from the announcement of Ubisoft, the Far Cry 5 Season Pass will include access to the full version of Far Cry 3; to be precise, the title will receive a specific edition for this event, called Classic Edition from Ubisoft - ma only on Xbox One and PS4, while the Season Pass for the PC will simply include the full version of Far Cry 3.
However, it seems that after the launch of the Season Pass, Far Cry 3 will receive a release of his own, definitely bringing the title on the new generation consoles.

In the announcement trailer in this regard, in fact, Ubisoft states that the title will be included in the content available to those who purchase the Season Pass with "Four weeks in advance" - presumably, with respect to the publication. Far Cry 3 Classic Edition will then be available later in the 2018, PS4 and Xbox One, as a standalone title; first, for those who purchase the Season Pass.

Red Dead Redemption 2, photo book of the execution of the sheriffs