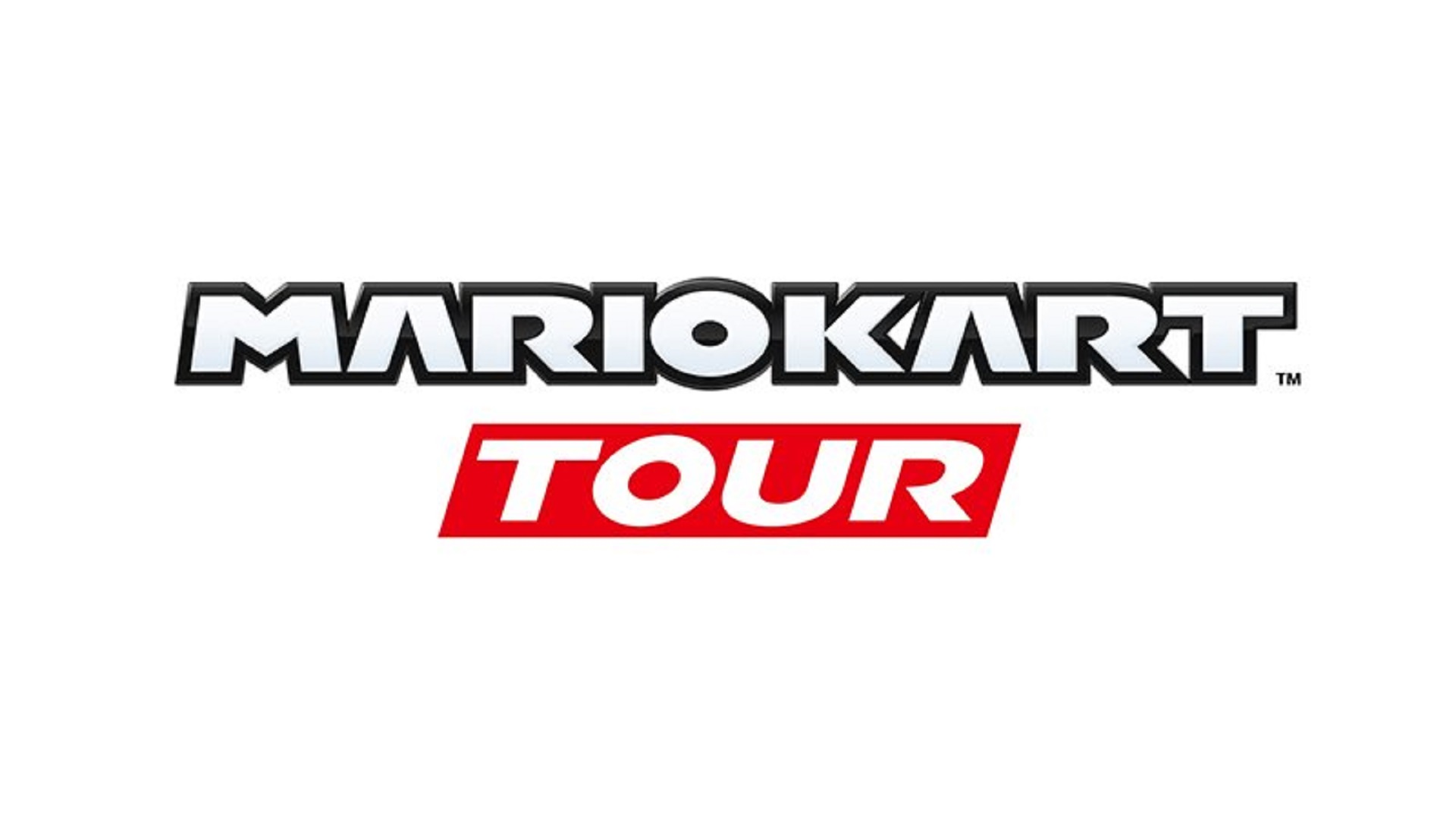 Nintendo today announced that it is working on a Mario Kart for smartphones. Called Mario Kart Tour, will be published in April 2018 and March 2019.

Unfortunately, at the moment we do not know anything else. The news was in fact communicated through a tweet containing only the logo and the aforementioned publication window.

So far, Nintendo's initiative to bring some of its franchises to mobile devices has not been very successful. Super Mario Run, Fire Emblem Heroes and Animal Crossing: Pocket Camp had a rather lukewarm reception. Nintendo had also stated that Super Mario Run had not been successful that the company expected it to be.

Nintendo also did not reveal whether Mario Kart Tour will be free-to-play, like Animal Crossing: Pocket Camp, or if paid as Super Mario Run. We await new information on this.

The checkered flag has been raised and the finish line is near. A new mobile application is now in development: Mario Kart Tour! #MarioKartTour Releasing in the fiscal year ending in March 2019. pic.twitter.com/8GIyR7ZM4z

Xbox Series X and S will not be the last consoles of ...

Nicolae Locatelli - 28 September 2020
Xbox Series X and Series S won't be Microsoft's latest consoles, Phil Spencer himself confirms. What can we expect in the future? The...
News

Louis Pote - 26 September 2020
The Tokyo Game Show 2020 continues at full speed, and this time we are talking about Capcom which showed the first gameplay video of Monster ...

There is no Coviddi, when the trash becomes a video game

Rumor - Resident Evil 3 Remake is in development from a ...