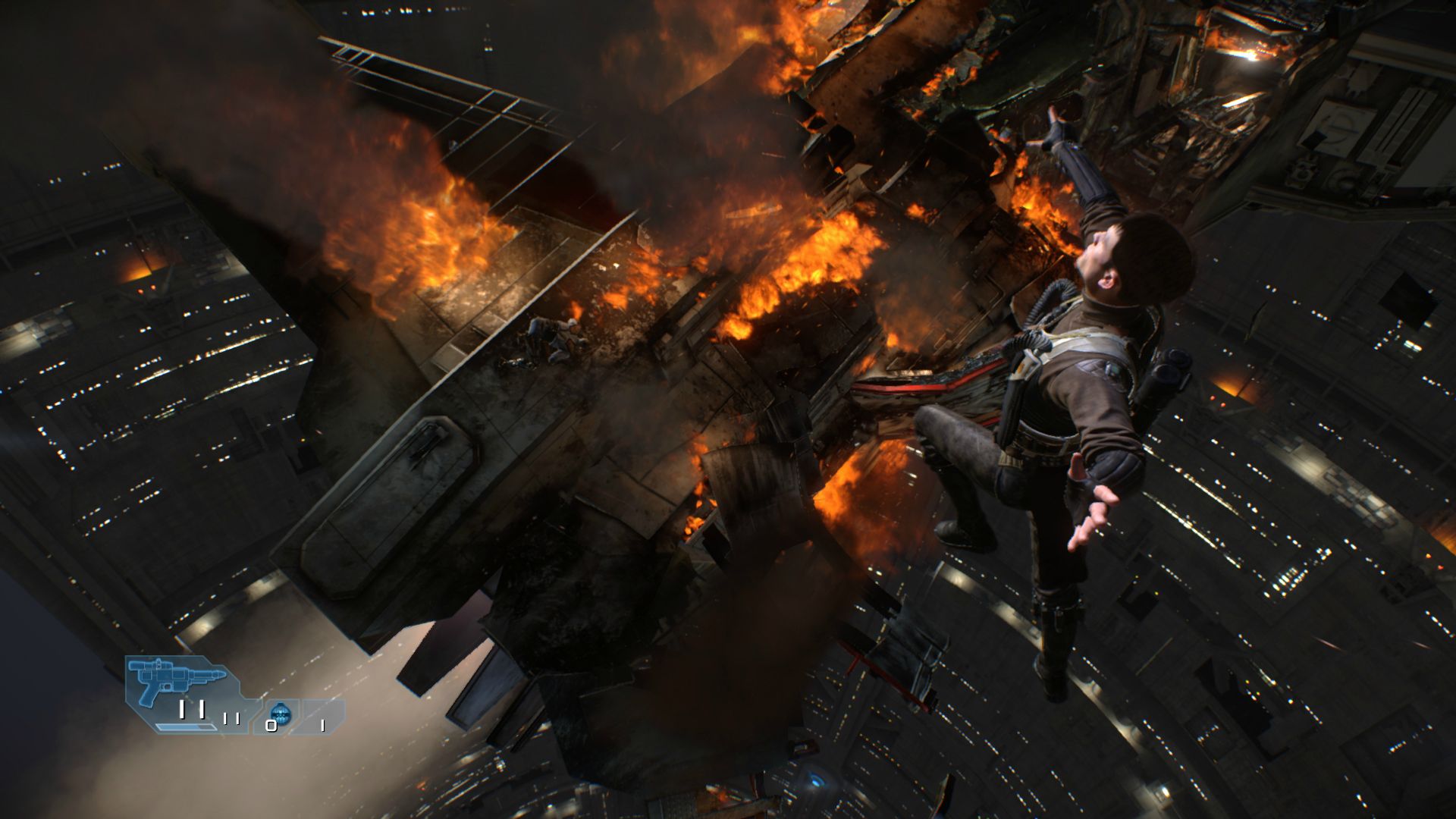 It's been almost two years since Respawn announced it was working on it a third person action game set in the Star Wars universe, and the title is still shrouded in mystery. In the meantime, obviously, there have been considerable developments, like the purchase of Respawn from EA; but now we also have a time window within which the game should see the light: by March 2020.

According to Blake Jorgensen, the chief financial officer EA, the video game signed by dev of Titanfall will be released on an anticipated date between April 2019 and 31 March 2020. The choice is not accidental: the fiscal year of EA starts on the first of April, and if the game, which is still untitled, should actually come out in that fiscal year as planned by Jorgensen, then the publication date should fall by March 31.

It remains to define the relationship that this new video game would have with Battlefront 3. Jorgensen claimed that EA has not decided yet when a sequel arrives for the tormented Battlefront 2, e It's not safe that there is one in the first place. Battlefront 2 has missed its profit targets, and a reconfirmation of the series is not therefore obvious. In any case, if there should be an 3 Battlefront, it is very likely to come out subsequently with respect to the Respawn title; so the next Star Wars game is not too far, but it may not be what we expected.

The first set of Valorant Ultra skins will cost $ 100