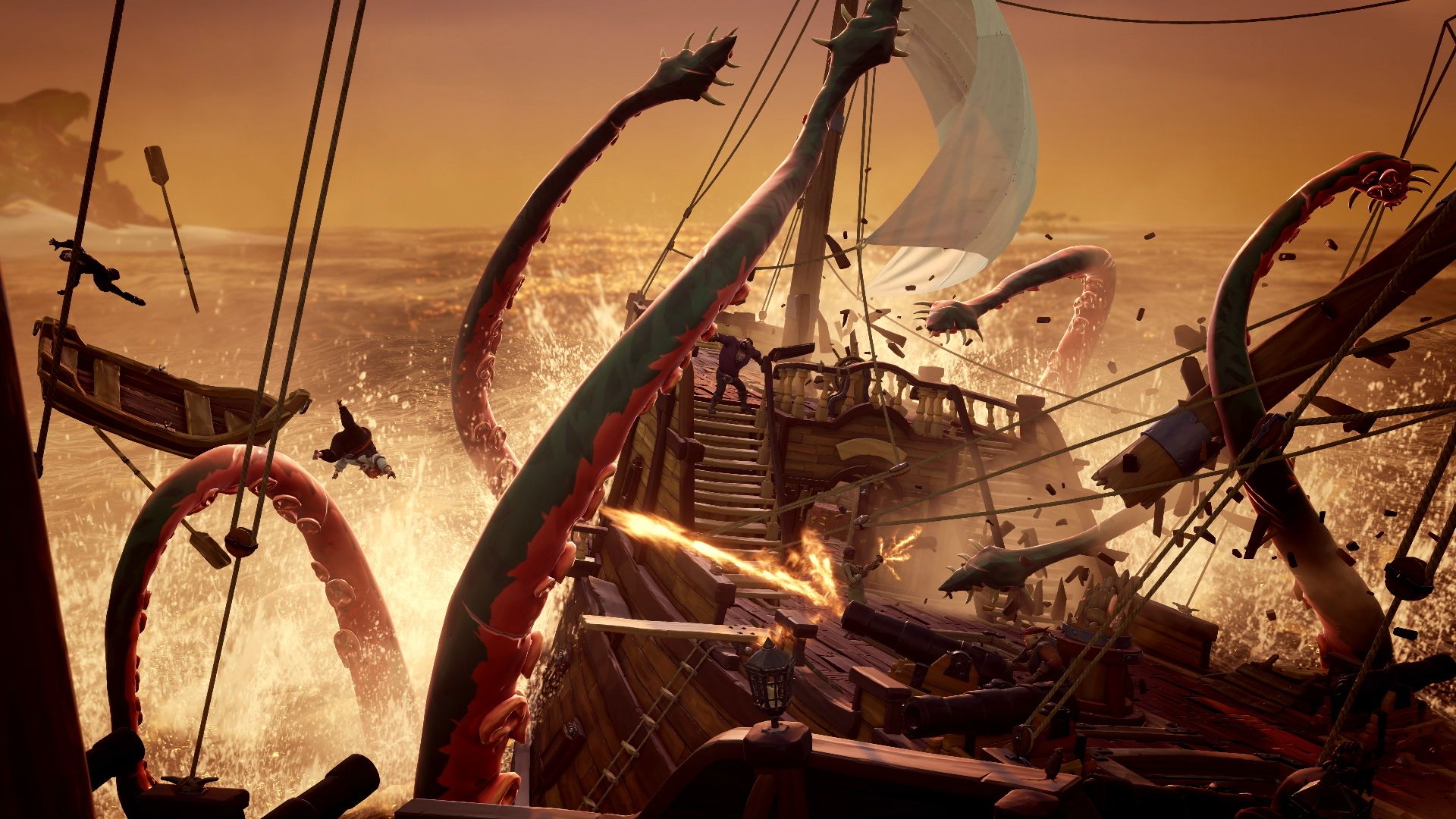 The wait Closed beta of Sea of ​​Thieves has aroused considerable interest, despite the technical problems encountered, and has surpassed the 170.000 spectators on Twitch. However, the beta contains only a small part of the features provided for the final game. For those who do not like to wait, there is good news: users of Reddit have performed a beta datamine, bringing to light several of its hidden treasures, including the kraken.

One of the users in question, m4rx, summarized all the findings obtained with the datamine in a post on Reddit. Included are new shops, enemy chests, assorted fauna from bats to sharks, and different maps and settings. We do not know for sure if the new settings also include different biomes. 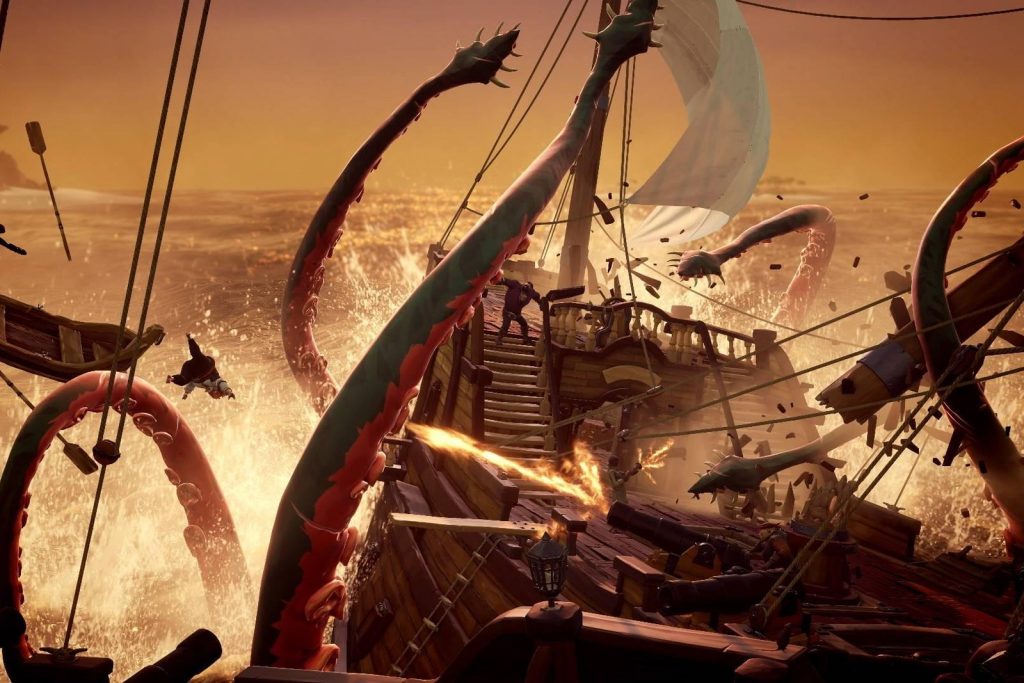 Mythological creatures include the sirens and the aforementioned kraken, which is exactly as we would expect it: with its tentacles it is able to sink even the most solid of the boats. The harpoon cannon included in the assets, if usable, seems to give the player at least the possibility of take down the abyssal monster.

The possibility of customize your ship, And much more.

Blasphemous - The free "The Stir of Dawn" DLC is coming