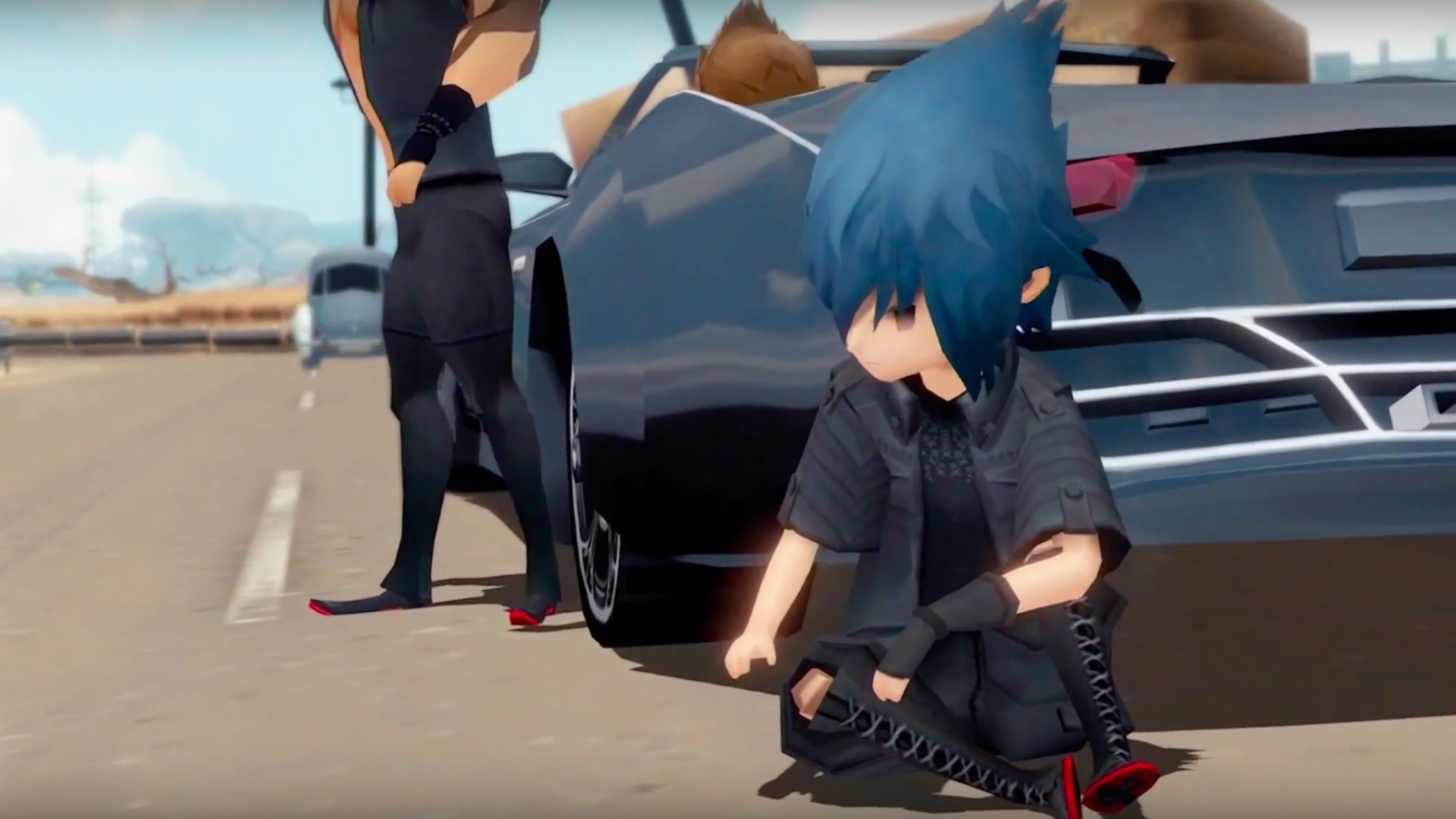 Announced for many months and after having split the criticism in two, Final Fantasy XV: Pocket Edition for devices iOS e Android now has an official release date: Square Enix has indeed announced that the chibi version of the original title available on PlayStation 4 e Xbox One, will arrive inApp Store e Play Store starting from 9 February.

Currently it is possible to pre-register and then receive a notification on your device when the game is available; here's what the description says in the two stores:

Explore the world of FINAL FANTASY XV
and his lovely and fantastic characters!

Tap to move, to talk and to fight
Learning to play is easy for everyone!

【History】
This is the story of a king destined to save the world.

After years of war, the nations of Lucis and Niflheim have finally entered into an armistice.

As a symbol of future peace, Noctis, crown prince of Lucis, will marry His Grace Lunafreya of Tenebrae.

On the eve of the peace agreement ceremony, the prince leaves for the promised spouse by order of his father, King Regis.
But Noctis does not know that a thousand dangers await him on his journey ...

Despite its episodic nature (the first will be free) and its appearance so different from the original, Final Fantasy: Pocket Edition it could be a positive surprise to always have with you.