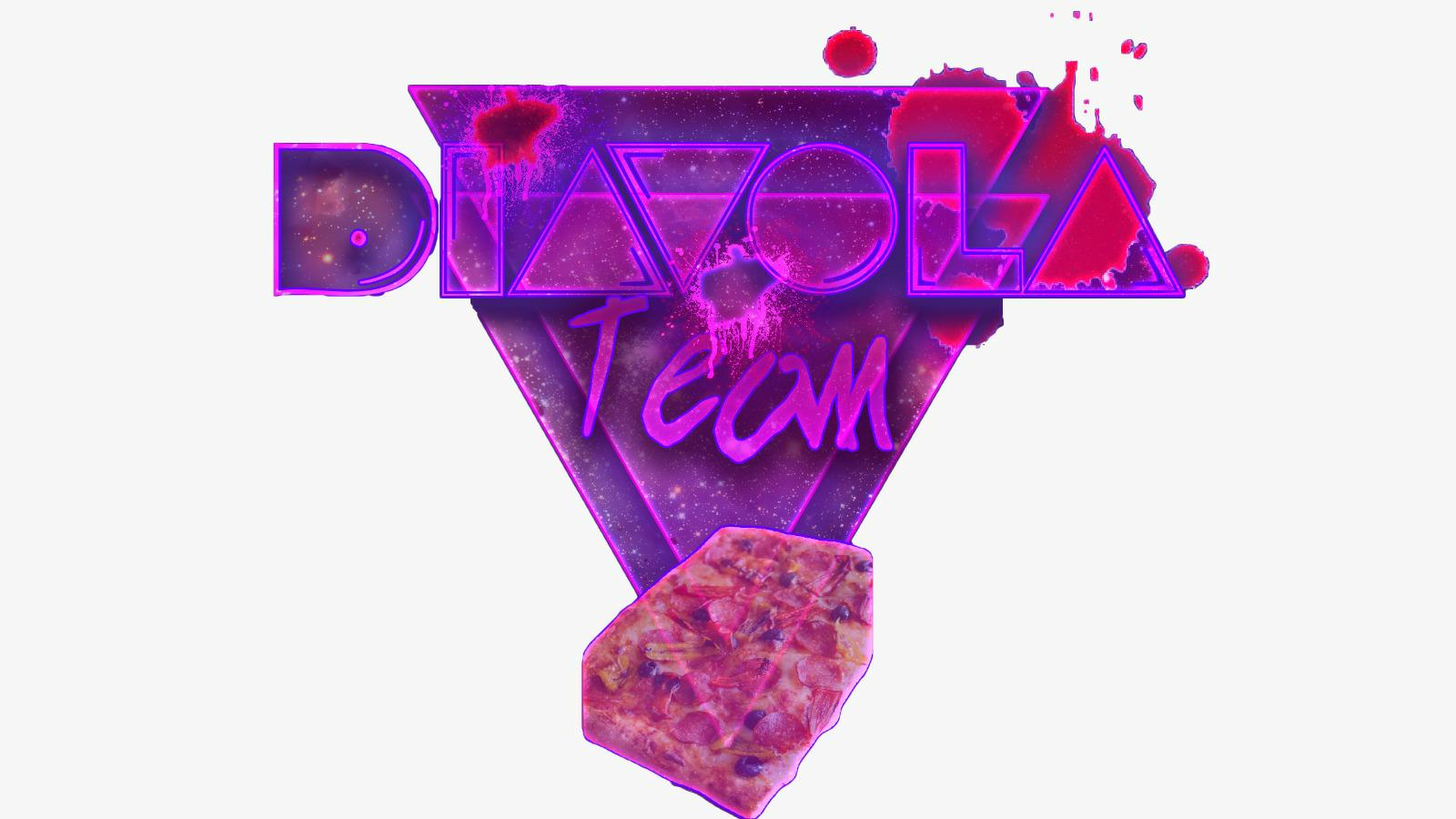 With DOKI DOKI Literature Club! you are all crazy. Some, definitely more than others. The biggest foals of all, in fact, have decided to ride the huge success of the genre to propose it again in a sauce definitely ... .frawsiana! Let's talk about a group of guys who under the pseudonym of "Diavola Team" has decided to create the first visual novel entirely dedicated to Fraws and, in general, to the PDV world. Pizza diavola, waifu, Merlo ... these are just some of the many references you can find in the game! The title? Project_Fraws! 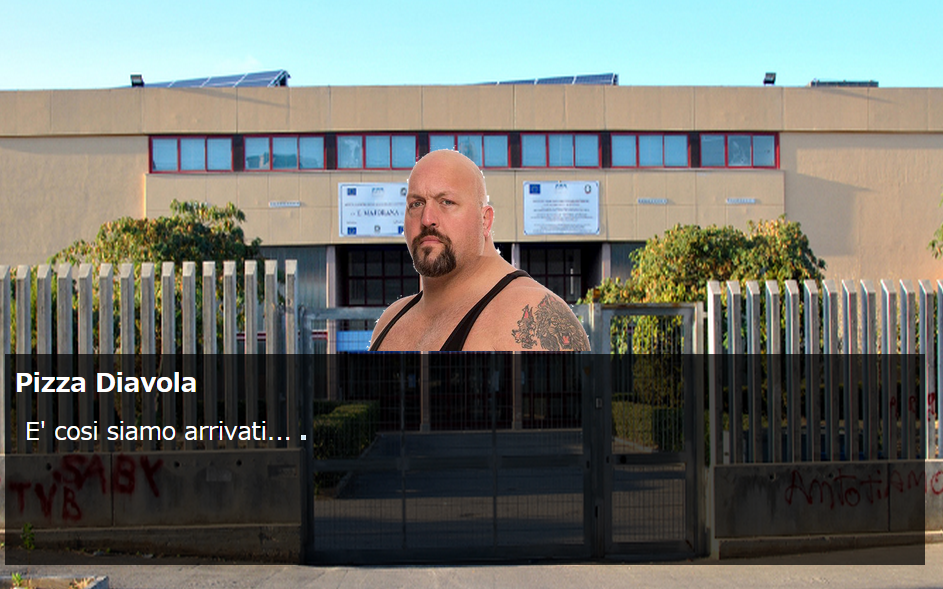 It all starts when Angelo (with whom we have directly interfaced with the news) launches the announcement on the our official FB group. At the beginning it seemed like one of the many jokes, until when another post starts crowdfunding on itch.io: real madmen!
If you want to support them in this adventure you can then do it to this address: with a small contribution you can also access the very first build.
NB: the money collected will only be used to get the game out on Steam; Diavola Team has already guaranteed the release of the game totally free on both the PC and the Google Play Store!

What can we say, a great good luck to these guys, while we are preparing what will prove to be the challenge of the century: will we be able to conquer Fraws?