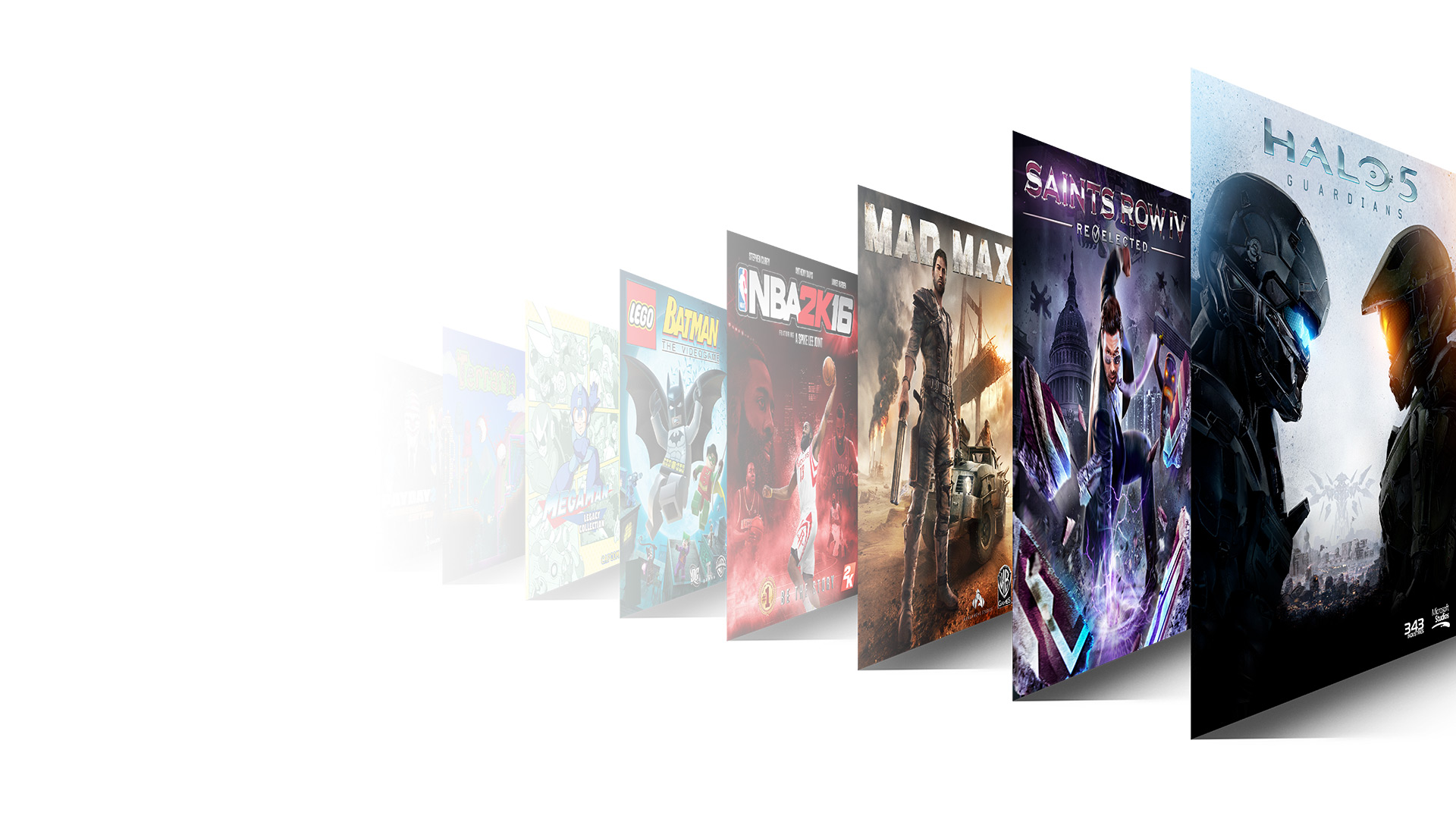 Xbox Game Pass It is a new service that will offer players, every month, a catalog of over one hundred titles available to play whenever they want. The thing has been very successful, at least mediatically speaking, and is back on the subject Phil Spencer.

Through tweets in response to some users, the head of the Xbox division explained that there is a lot of interest from various studies who want to observe how the service will evolve. Microsoft intends to start with its first-party games, but the goal is to expand the thing to others:

We have a lot of interest from studios who want to see how our recent announcement plays out. We'll lead with our 1P but having XGP turn into a model for more studios is our a goal. And @iocat is a traveling machine ...

We talk about the service, how this has a great value being a subscription and a new model that could open up opportunities for creativity, especially for single-player games:

I see XGP as both. The value is pretty obvious for some. And the idea of ​​a new model that could open up opportunities for creativity is where I think we'll end up. Especially for SP games. That's what the model has done in TV but it's not an exact analogy.

Phil Spencer then goes on to say that Older games than the original Xbox will also be compatible in the future, even if these will arrive at a slower pace than those for Xbox 360:

There are a number of OG games in BC pipeline, they won't drop as often as the 360 ​​games but team is working to validate and get permissions. More complicated with some just due to the age of the rights etc.

The premises for making sure that Xbox Game Pass all of them become a service of quantity and quality; we really hope that Microsoft and the various software companies are committed to offer an excellent product to consumers in the long run.

The CEO of Square Enix states that the Deus Ex ... series