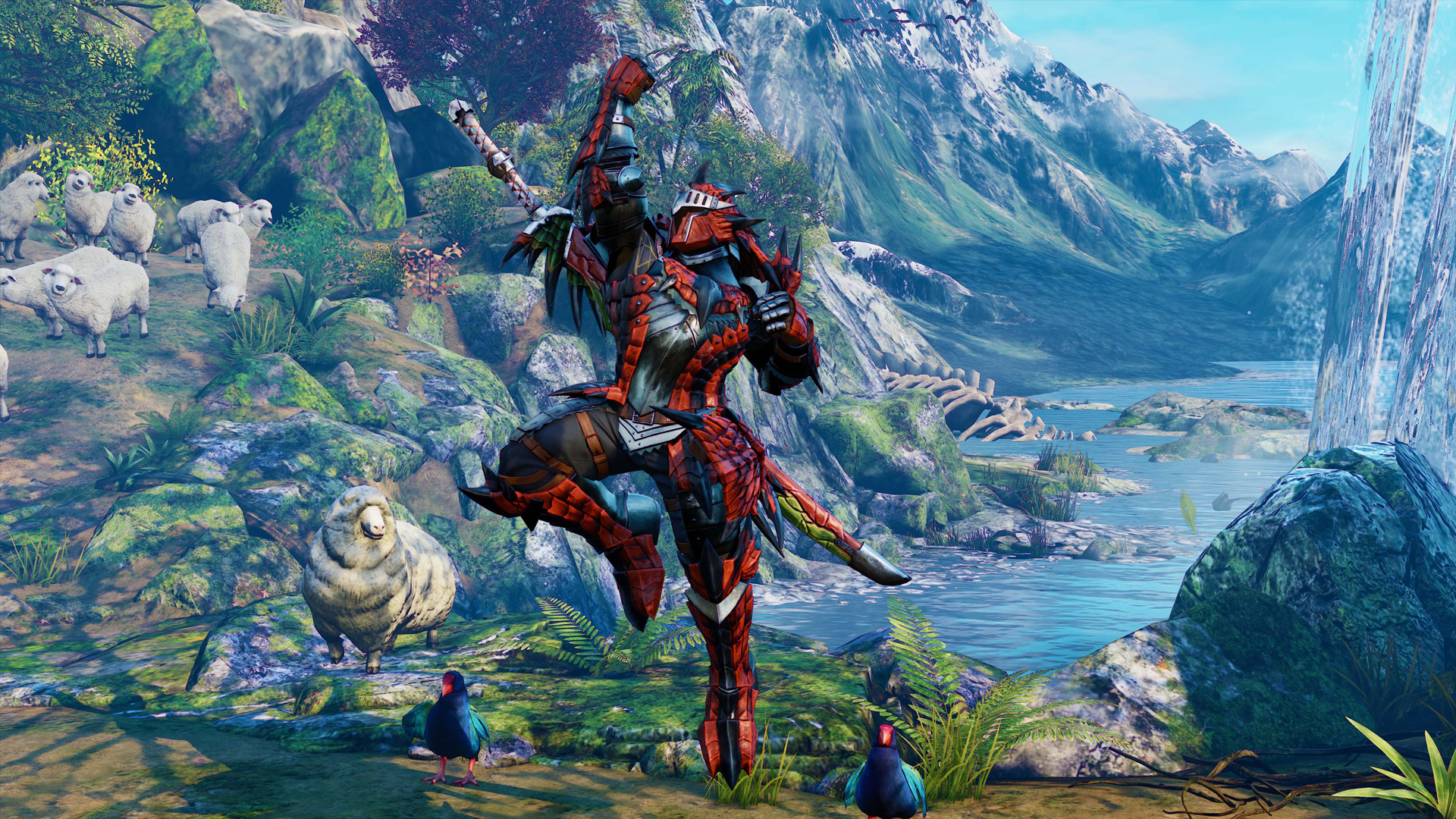 During the EVO Japan 2018 Capcom presented a new content for two flagship titles: Monster Hunter World e Street Fighter V. Through the trailer you can see below were shown i costumes of Ryu and Sakura obtainable in Monster Hunter World, revealed by the producer Ryozo Tsujimoto this morning. Both costumes will be available via in-game event missions and those with Street Fighter V will have access to those missions first.

These two costumes are a single piece of armor and they can not be used together with other sets, but can still be worn regardless of gender. We then have a second trailer in which, on the contrary, we see the hunter's costumes in Street Fighter V: we will have the opportunity to get theRathalos armor for Ken e Kirin for Ibuki, while a third costume has not yet been shown but we know it's armor Zinogre for R.Mika.

A nice initiative by Capcom, especially for those who love both brands and want to give a different look to the characters both in Street Fighter V that in the recent Monster Hunter World.

Resident Evil Village, Day One has been broken. Beware of ...

A bot on Twitch keeps an eye on online GPU stocks