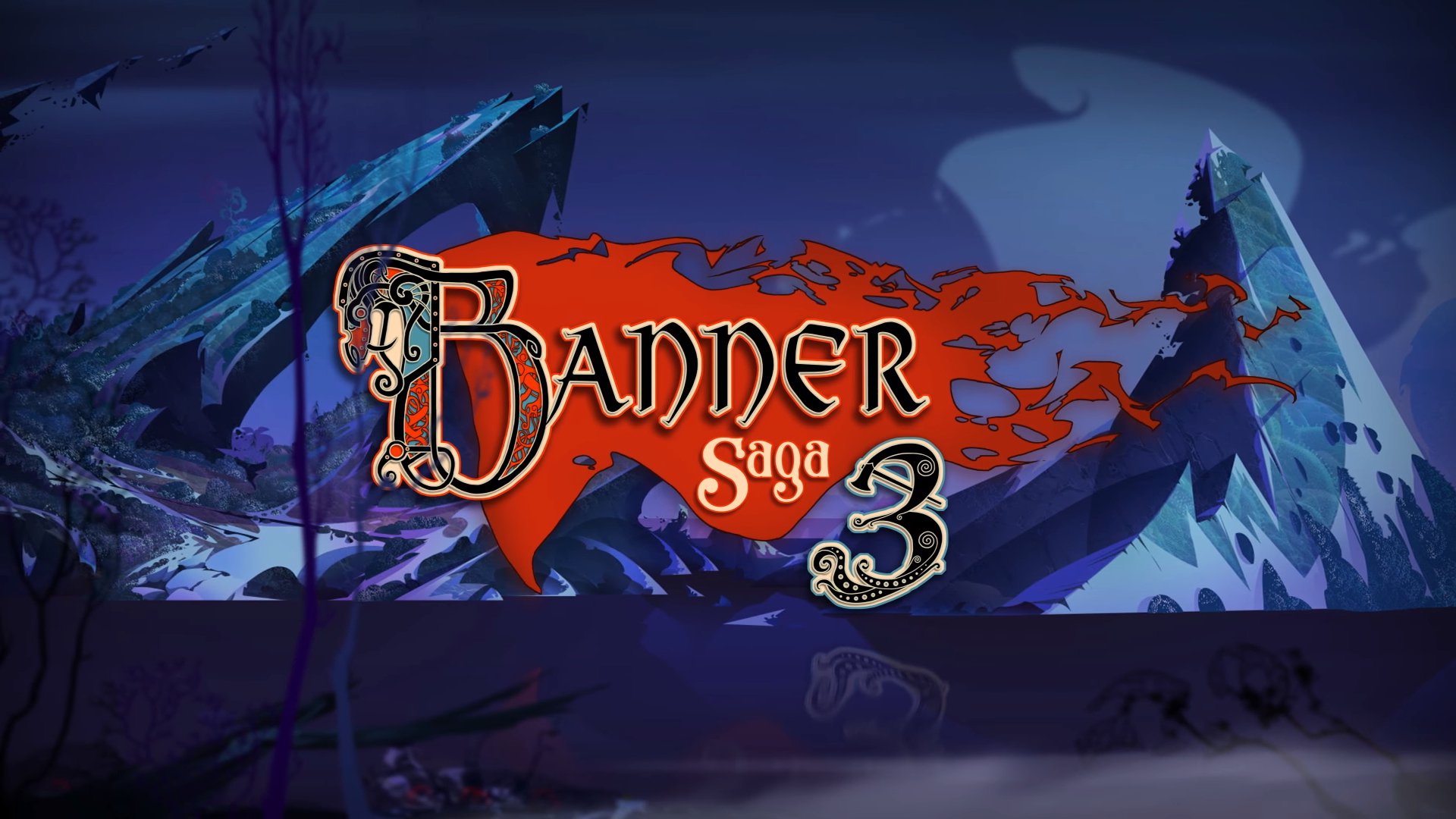 The Banner Saga 3, the last and awaited chapter of the saga of Stoic Games, will come out much sooner than expected. The release of the game was indeed scheduled for December 2018; instead the devs have declared that the launch will now take place in the summer of this year.

Part of the reason for the down payment could be due to extraordinary success of the crowdfunding campaign for the development of the game: The Banner Saga 3 kickstarter has in fact obtained more than double of the amount initially requested. It is not difficult to understand why: the games have had great success and the acclamation of the critics.

To celebrate, Stoic Games has decided to give us a series of videos about the main characters of the upcoming game, starting with Fasolt. Spoiler alert: the video contains spoilers for the first two games!

At the moment, The Banner Saga 3 is only confirmed on PC. However, the two previous titles came later on PS4, Xbox One and mobile, so it is possible that updates will come slowly to get closer to the launch date.