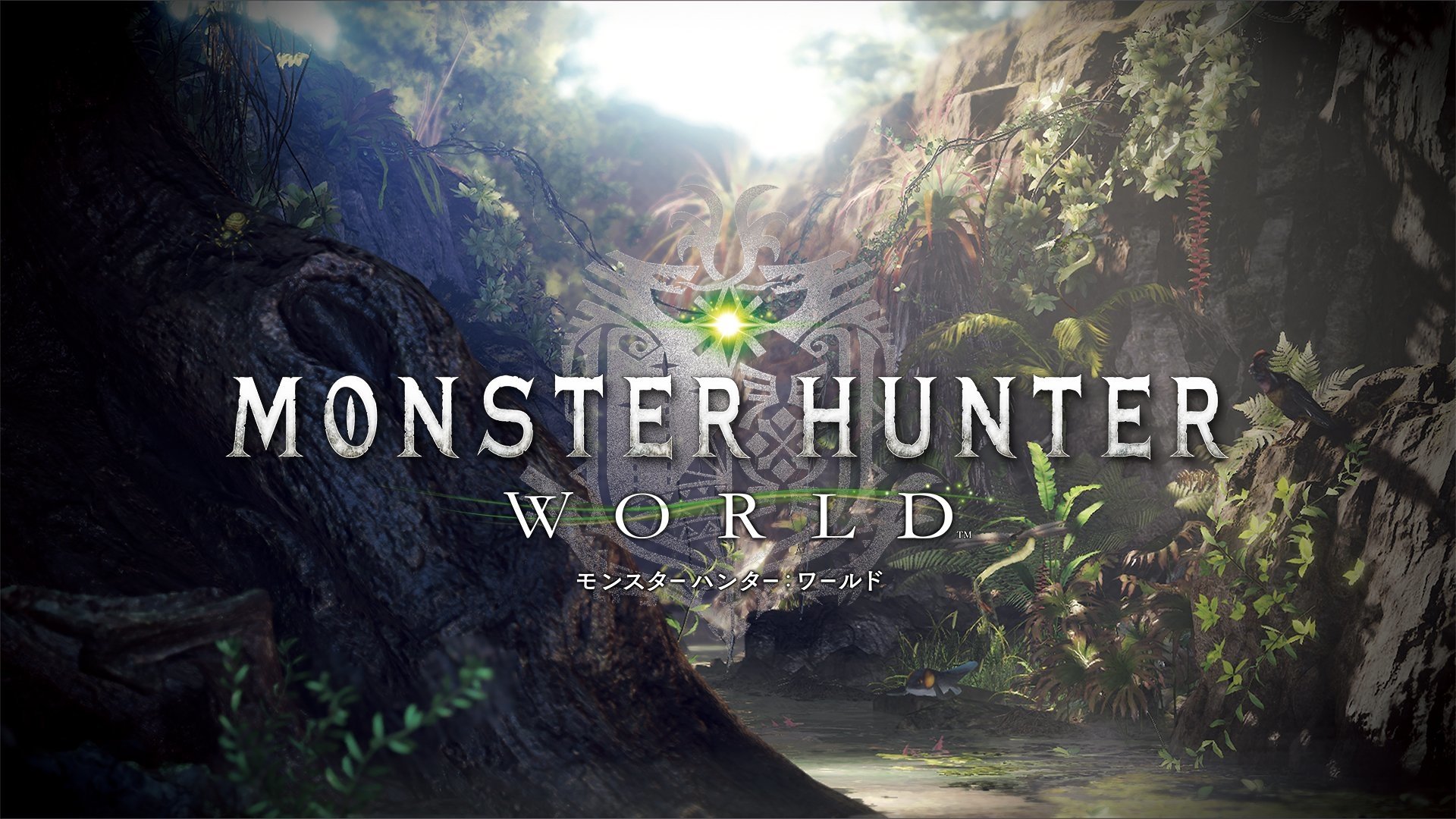 A few days from the official release of Monster Hunter World for PS4 and XBox One, Kaname Fujioka e Yuya Tokuda, directors of the team that created the game, in an interview on IGN have explained why we probably will not see this title on Nintendo Switch:

"We have no plans for the Switch at the moment. Partly because the title was in development for almost 4 years and when we had to make our hardware choices, we decided to use the most powerful console generation currently available, which were PS4 and Xbox One. So the decision was made before the Switch was announced or on sale.
It is also because for each title we decide which hardware is best suited to the concept. We do not look at everything. It's more like "If we want to achieve this kind of game concept, which is the best place to reach it"? and for this title PS4 and XBox One were the ones that best suited us"

On the other hand, the technical limitations of the Switch would be mismatched with the hardware requirements of Monster Hunter World which will present on the screen monsters really gigantic, resulting from the graphical point of view (unless obvious downgrades) incompatible with the features of the new Nintendo console.

At most, Nintendo Switch players may protest as well Monster Hunter XX it does not yet have a date (and it is unknown if it will) for the Western market, despite the success above expectations in Japan and the fan base in Europe and America requires the title in a loud voice.

instead Monster Hunter World it will arrive on PC only in the second half of the 2018.