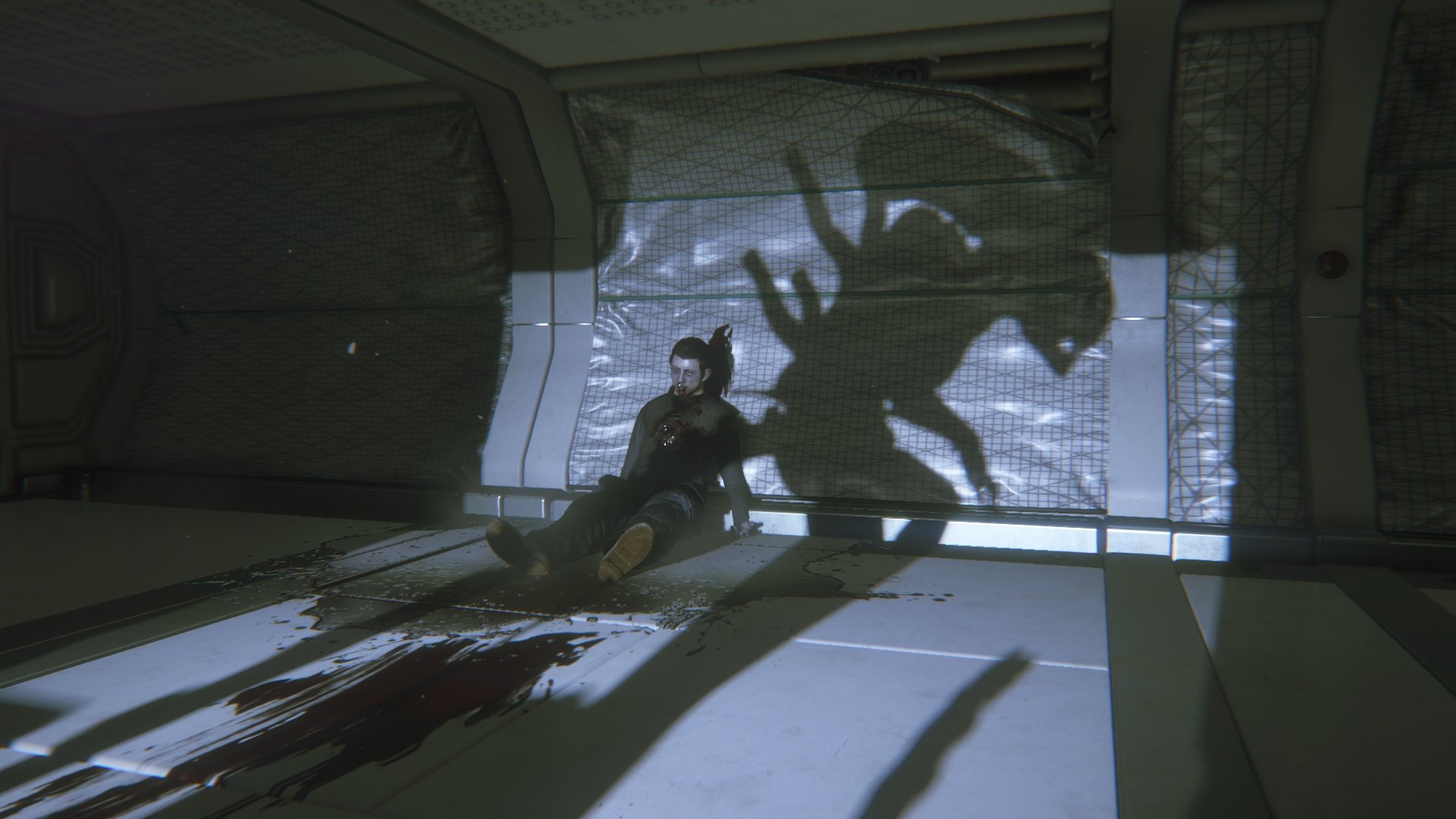 The Alien franchise has faced the crossing between the big screen and the videogame world several times, and apparently he will do it again Coming soon. It is indeed in development a new Alien by FoxNext Games, which has assembled a study of veterans of videogame development. The title will be one shooter set in the franchise universe, and will have a persistent world.

FoxNext is not a traditional videogame company: it deals with VR, installations for theme parks and various forms of entertainment. For the development of this title, they acquired Cold Iron Studios, a team of developers who worked on titles like BioShock Infinite and Neverwinter Nights. 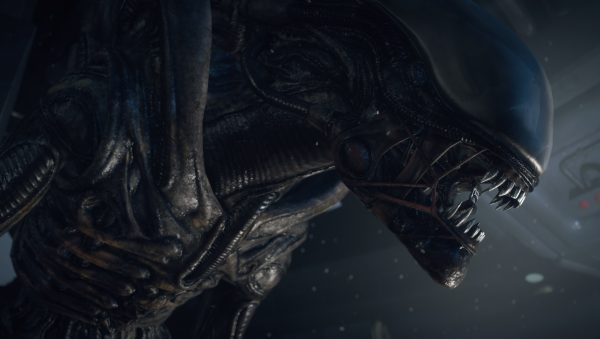 At the moment the devs have not released any additional details about the game being developed, they have emphasized so much the presence of a persistent world, as the experience of Cold Iron with MMOs. In light of this information it is reasonable to think that it can be a multiplayer shooter, on the model of titles like Destiny.

Finally a date for Kingdom Hearts 3 !!