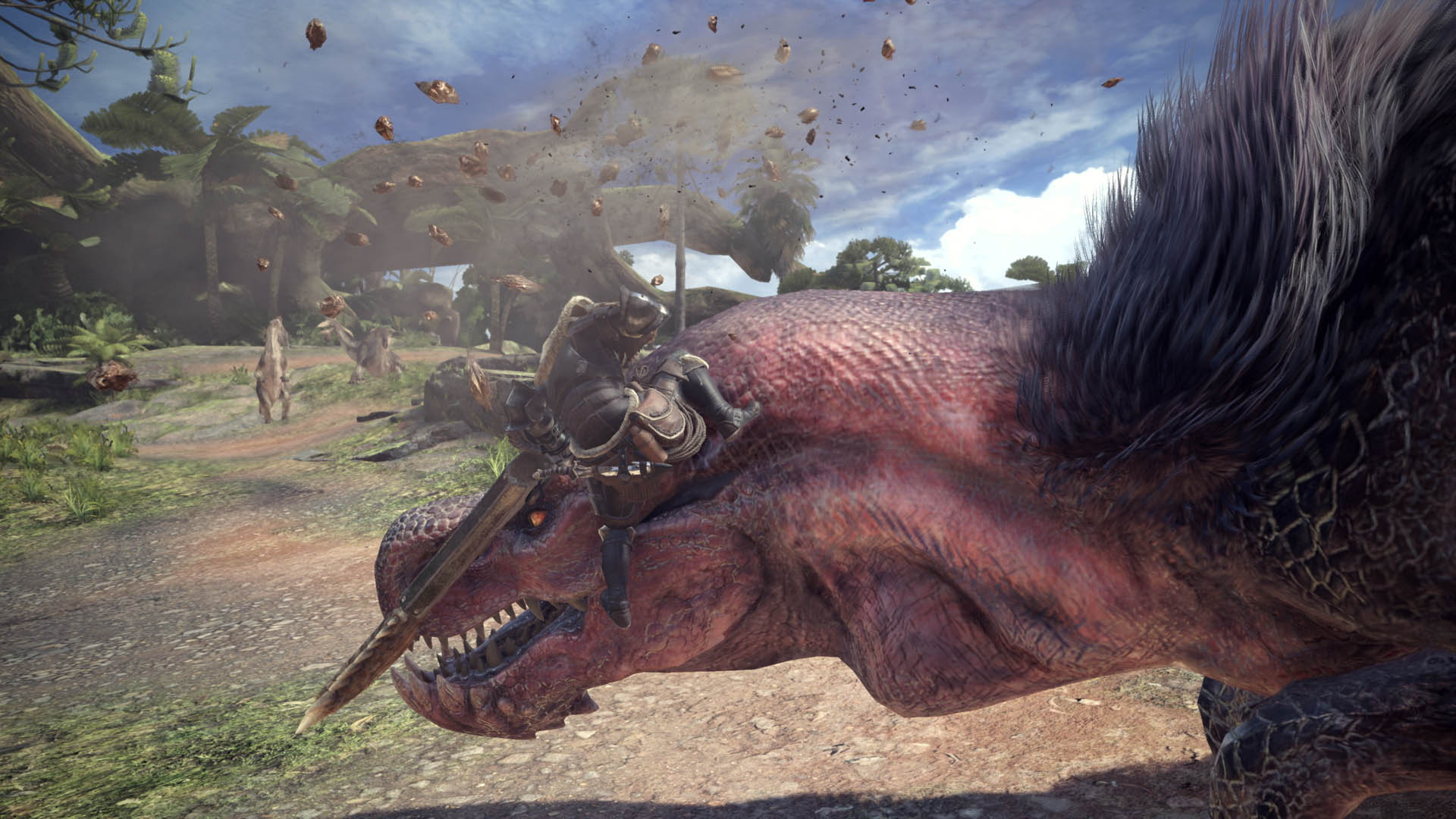 Less than two weeks from official launch by Monster Hunter: World on consoles, the game's producer, Ryozo Tsujimoto, has reminded us that loot boxes and microtransactions are incompatible with the philosophy adopted by Capcom. It's not the first time that he talks about it, but Tsujimoto this time fell into the details that motivated the decision.

In an interview with Trusted Reviews, Tsujimoto explained that the key to operating a cooperative game like Monster Hunter: World is the harmony between teammates, as some would have items in their inventory that they didn't deserve in the field , chasing monsters. Tsujimoto does not hesitate to call it pay to win, and believes that it could create frictions. It is not clear whether cosmetic microtransactions are also totally excluded or otherwise lacking in gameplay impact.

But as for the difficulty, Tsujimoto is very clear - the goal of Monster Hunter: World is to encourage the player to solve tactical problems with wit and skill. The producer defines the overcoming of the obstacles posed by the gameplay as "a great emotion" that does not deserve to be ruined by offering a shortcut in exchange for money. The interview is available for consultation here.

Monster Hunter: World will be released on 26 January 2018 for Xbox One and PS4, while the PC launch will come with a delay of seven months.

Apple demands transparency on the percentages of loot boxes