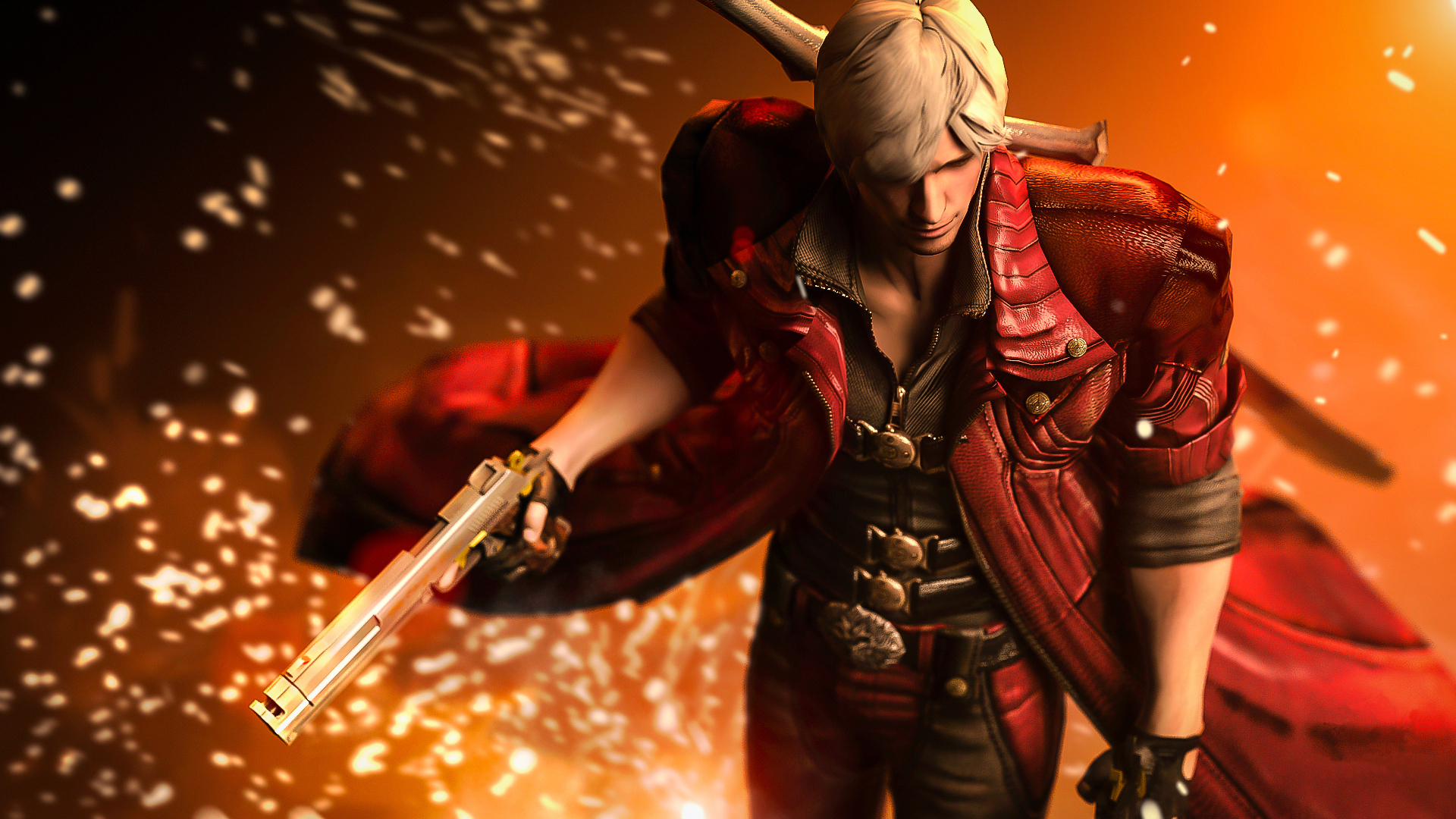 Hideki Kamiya, vice president of Platinum Games and director of games like Resident Evil 2 e Bayonetta, is a prolific tweeter. Many of his 170.000 tweets are answers to every single person who tags them, even if only to block them or offend them. Last night, however, Kamiya talked a bit about what a sequel could be like devil may cry, first series created by him.

I'm just throwing some ideas out there, but I think it's about time DMC got a game design revision. God of War. (1 / 2)

I'm just throwing some ideas out there but I think it's time for DMC to review game design. Looking at the current global trends and the extraordinary graphics of the recent Capcom games, the next DMC game could be done with a total change of model, like the new God of War.

Instead of being an anime style hack 'n' slash, maybe Capcom will turn DMC5 into a realistic cinematic action game ...?

Kamiya quickly found himself in disagreement with his Twitter followers and explained that this is not necessarily what he thinks his former employer, Capcom, should do. He made it clear that he saw it as a possible route to the series, but that there are also many other valid routes.

Kamiya, notoriously, has never worked on a sequel to one of his games but always as a lack of opportunity. By his own admission, Capcom passed to Devil May Cry 2 without his knowledge, and he was working on Okami during the development of Viewtiful Joe 2as he was working on Wonderful 101 and then to Scalebound during the development of Bayonetta 2. Seeing the director speak openly about a sequel to a series is, in itself, quite rare.