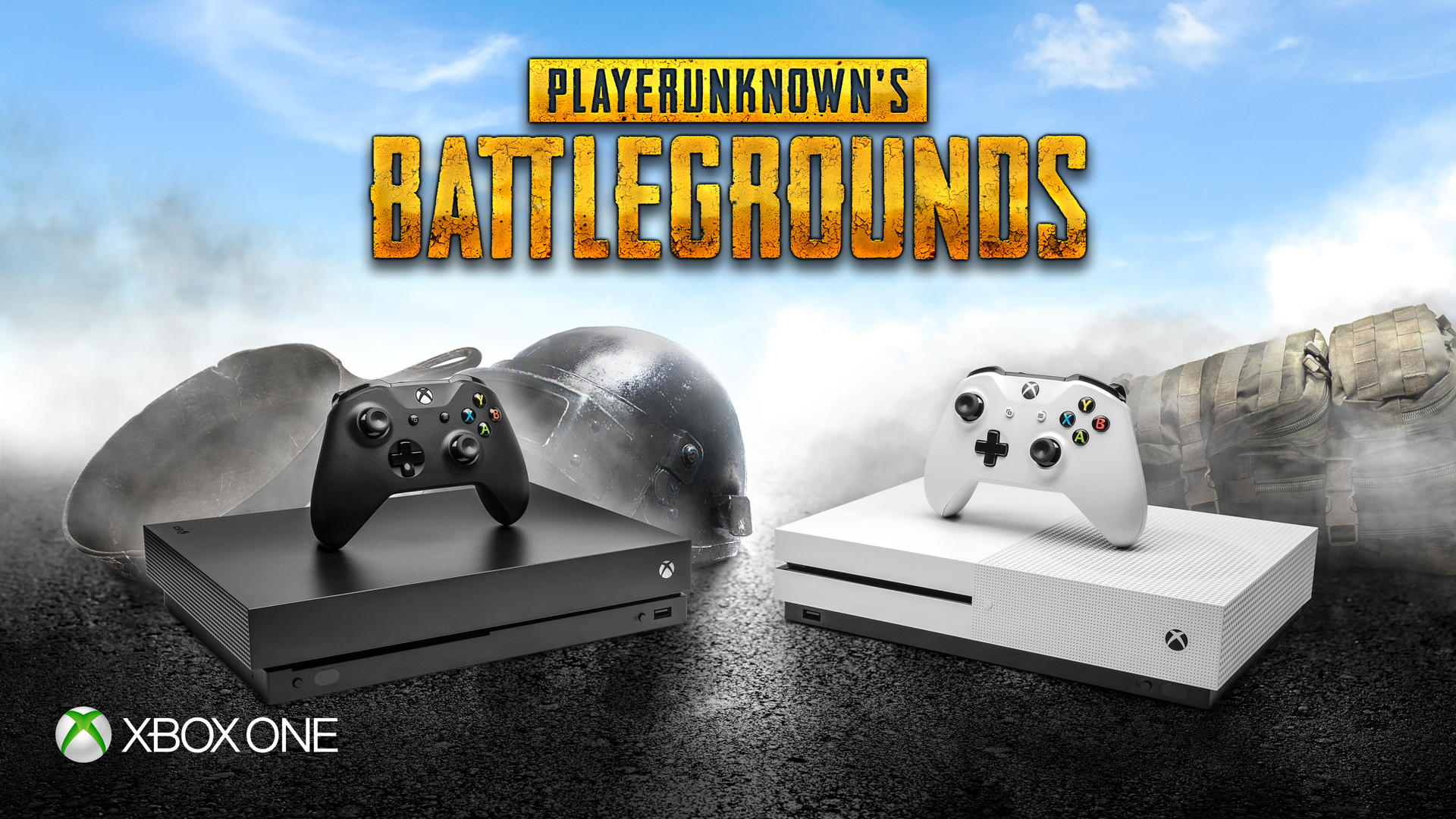 PLAYERUNKNOWN'S BATTLEGROUNDS has surpassed i 3 millions of players on Xbox One during his first month of publication within the program Game Preview di Microsoft products.

The popular shooter battle royale the 12 December has been published on the console. Just like its PC counterpart, the game is still rather unripe but the overall experience seems to have convinced the players.

Microsoft has promised to continue to support the title with regular updates, whose results have already been seen thanks to four patches published since the launch. In total, at the December 7, the title had come to sell 20 millions of copies, probably increased thanks to the period of parties.

Asmodee offers Print & Play to play from home during ...