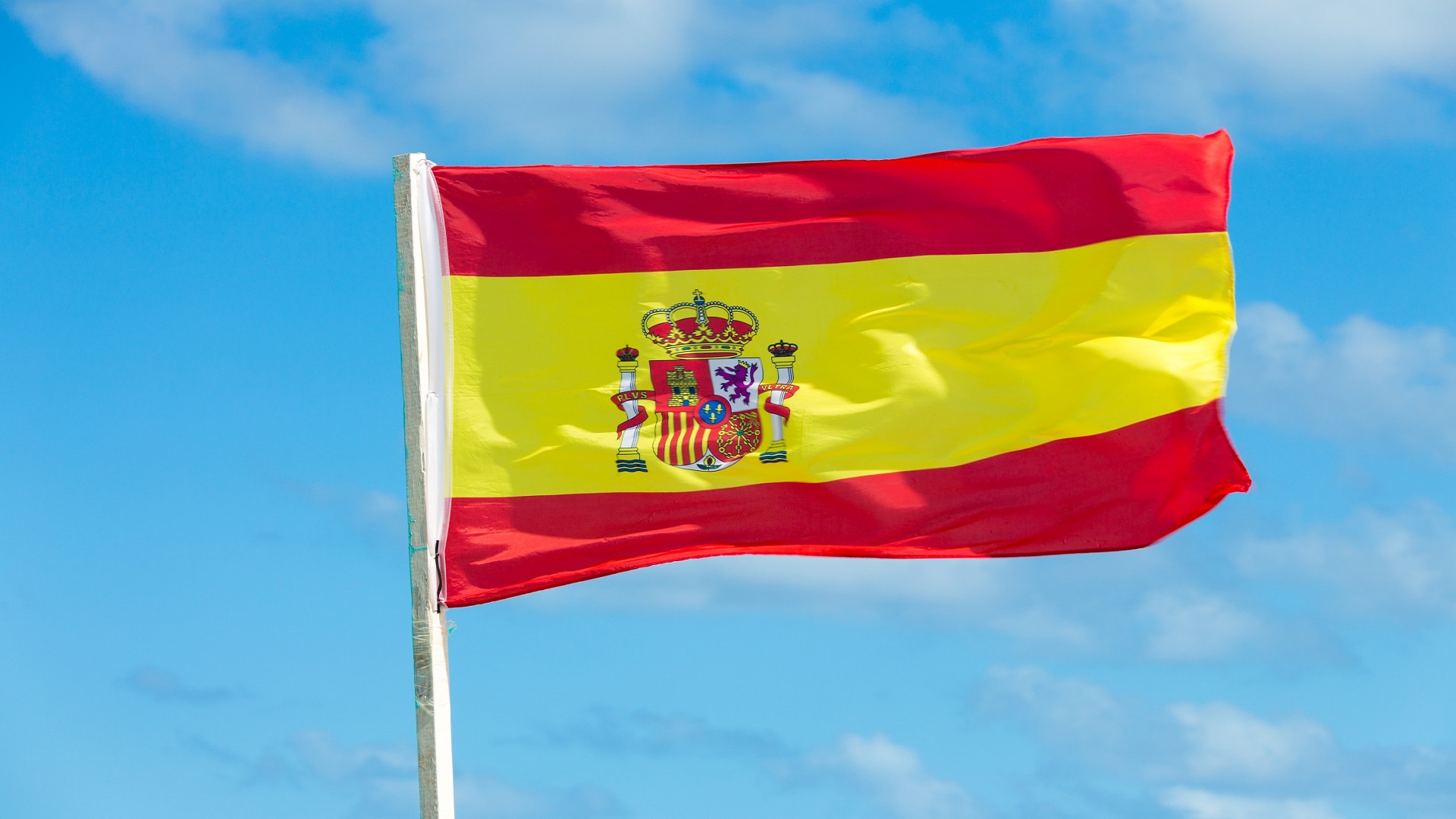 The Spanish Government has established one grant di 6,5 million euro to help consolidate the development scene of independent video games within the country.

This is a noteworthy move, in particular because it comes only a few weeks after the Spanish minister Alvaro Nadal attempted to cancel a European Union grant of 2 million euros which would have provided the smallest studies with cash.

As reported by Polygon, the new grant will be made available to gaming companies with an annual turnover of less than 2 million euros a year, allowing them to apply for funding up to 150.000 euros.

It is also worth pointing out that anyone wishing to use the grant must have worked for more than six months. Further details will soon be unveiled, but the new initiative will certainly be appreciated by the small software houses of the region, and the Spanish commercial division of the gaming industry DEV has praised the decision. Here is what the president of DEV, Luis Quintans said:

The future of our industry depends, to a large extent, on the success of independent studies and the use we can generate for future professionals. We therefore need public and private initiatives to grow this important group of great talents in order to obtain a sector capable of undertaking the big projects that will position us in the place we deserve.

Microsoft has released the system requirements for State of ...