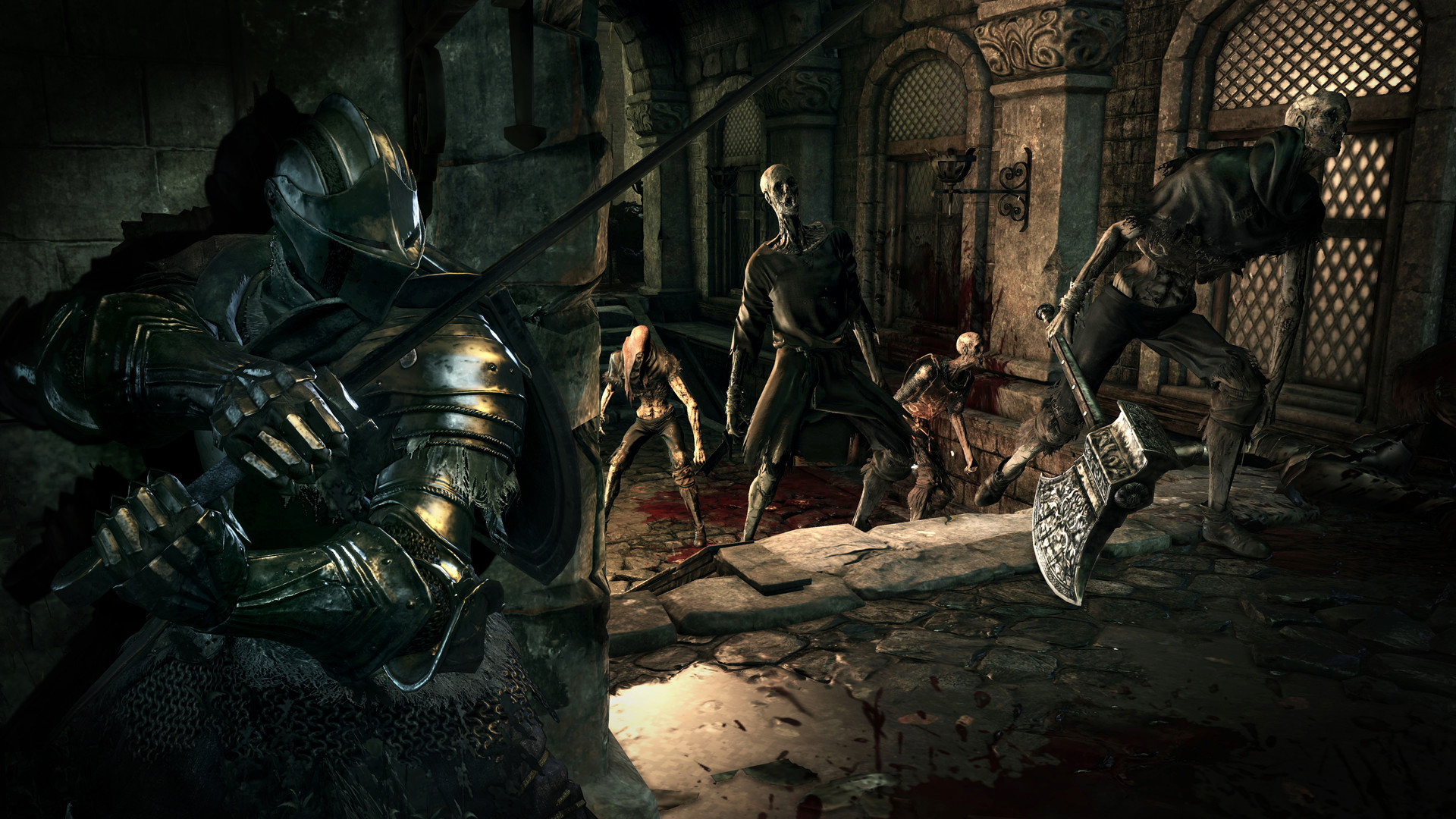 After so many rumors about a possible remake of Dark Souls, Durante it mini Nintendo Direct of yesterday, her release has finally been announced.

Dark Souls Remastered is expected for Nintendo Switch on the 25 May, while it was confirmed later that will also be released for PC, PS4 and Xbox One the same day.

The game will be brought on graphics engine of Dark Souls 3 and will support 6 players maximum simultaneous multiplayer on new servers. Furthermore, the support for 4k and 60 fps.

Cyberpunk 2077 on Nintendo Switch? Not impossible