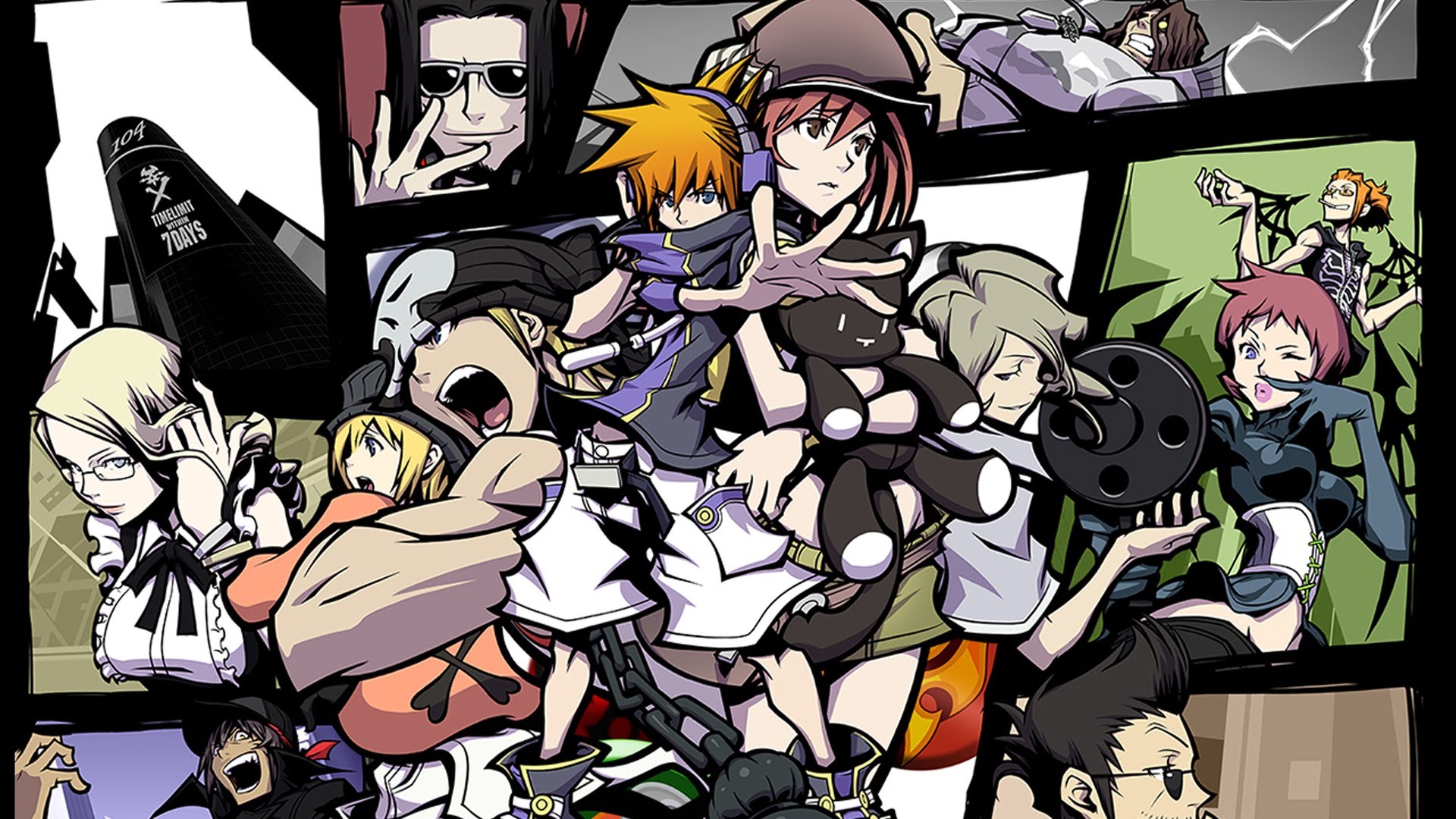 A big announcement, especially for those who did not play it in the original version, was made during the video of the Nintendo Direct published a few minutes: the Japanese company has indeed announced The World Ends With You Final Remix to Nintendo Switch.

The game, originally released ten years ago on DS and then on smartphones, the game will re-propose the touch screen controls in portable mode while in tv mode yes will use a new style of gameplay all based on Joy-Con; beyond that we will also have a new scenario that will deepen the story.

The World Ends Witch You Final Remix at the moment it is scheduled for the 2018, but we do not have an official release date yet.

Language-free Ubisoft: "as long as you buy the prize boxes, the ...

RAGE 2, the requirements for the PC version and the ...