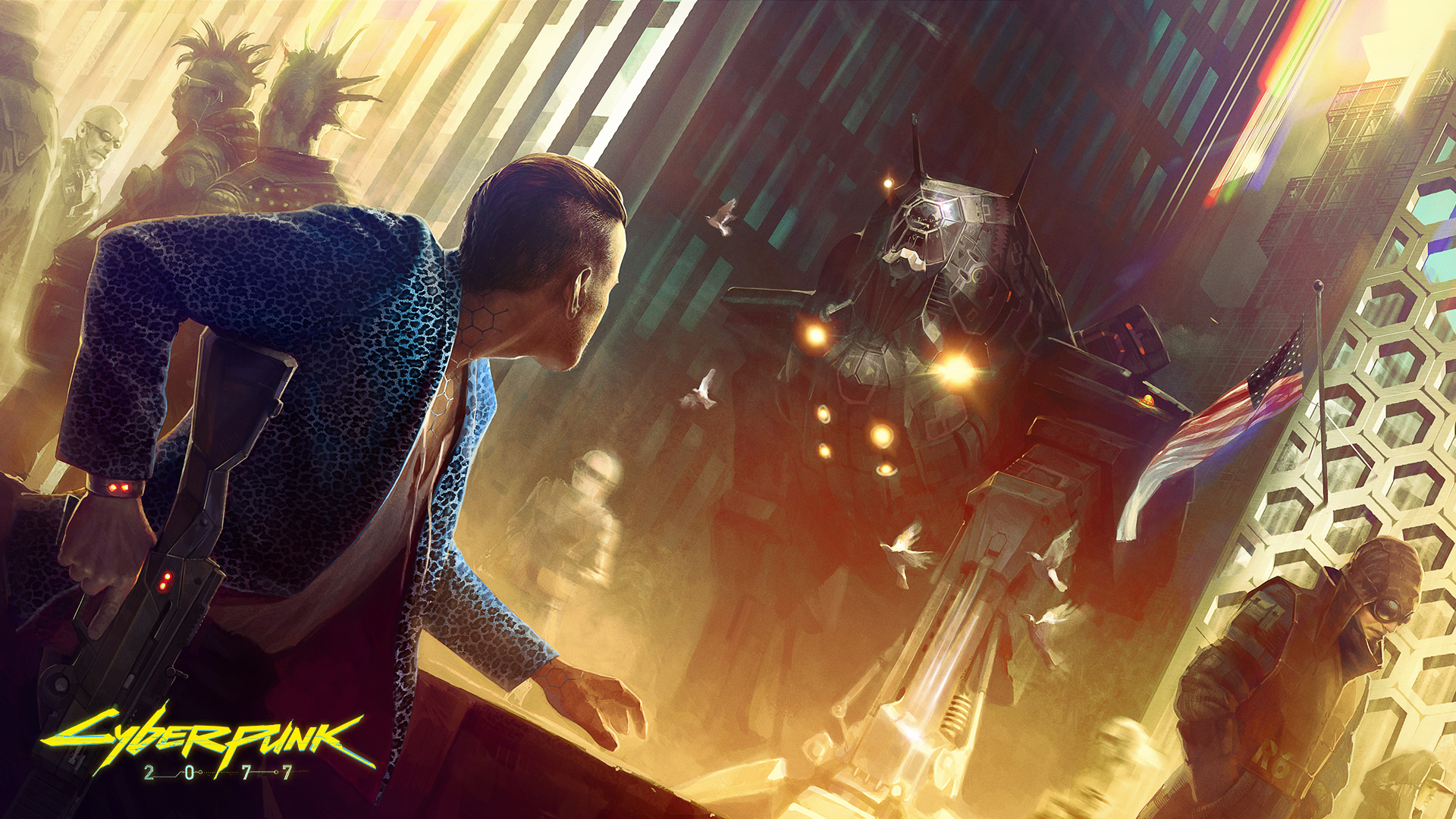 It's been a while since the initial Cyberpunk 2077 announcement, which occurred in the 2012. CD Projekt Red's ambitious multiplayer project has spent the last five and a half years without fanfare, thanks to the reputation of the devs. But today, CD Projekt Red amazed its fans by updating the Cyberpunk 2077 Twitter account, which had been inactive for years.

Little is known about Cyberpunk 2077 - for example, which does not intend to follow the trail of predatory patterns for its online components. The new tweet appeared onaccount Official Twitter of the game helps little in this, but it is a sign of life that could presage future developments: in fact, Cyberpunk 2077 was inactive on Twitter since December 2013. CD Projekt Red is playing with the expectations of the fans? Can we expect an announcement soon? One thing is certain, the reaction of the fans was immediate and enthusiastic. 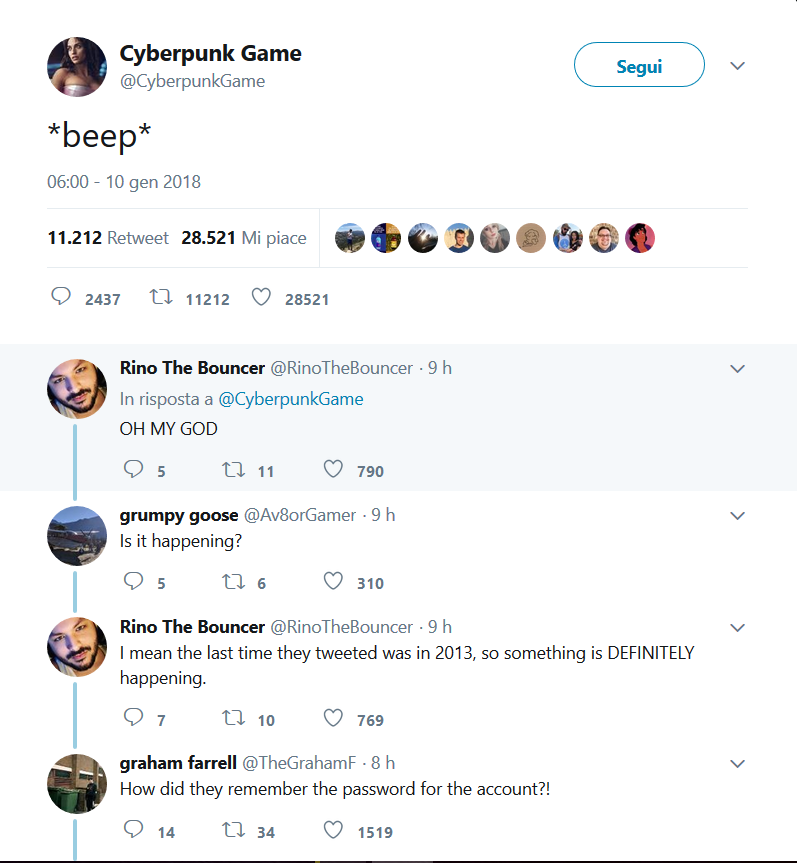 In the last few months, the debate on Cyberpunk 2077 has certainly accelerated: first out of concern about CD Projekt Red's claims about elements online that would have ensured "the long-term success" of the game, then on the denial of possible microtransactions: CD Projekt Red said of wanting to leave greed to others, and that online elements will not detract from the single player experience. We hope however that in the 2018 you talk more about the actual content of one of the most anticipated games of the last years - and that you do not need to wait until 2022 for another enigmatic post on Twitter.