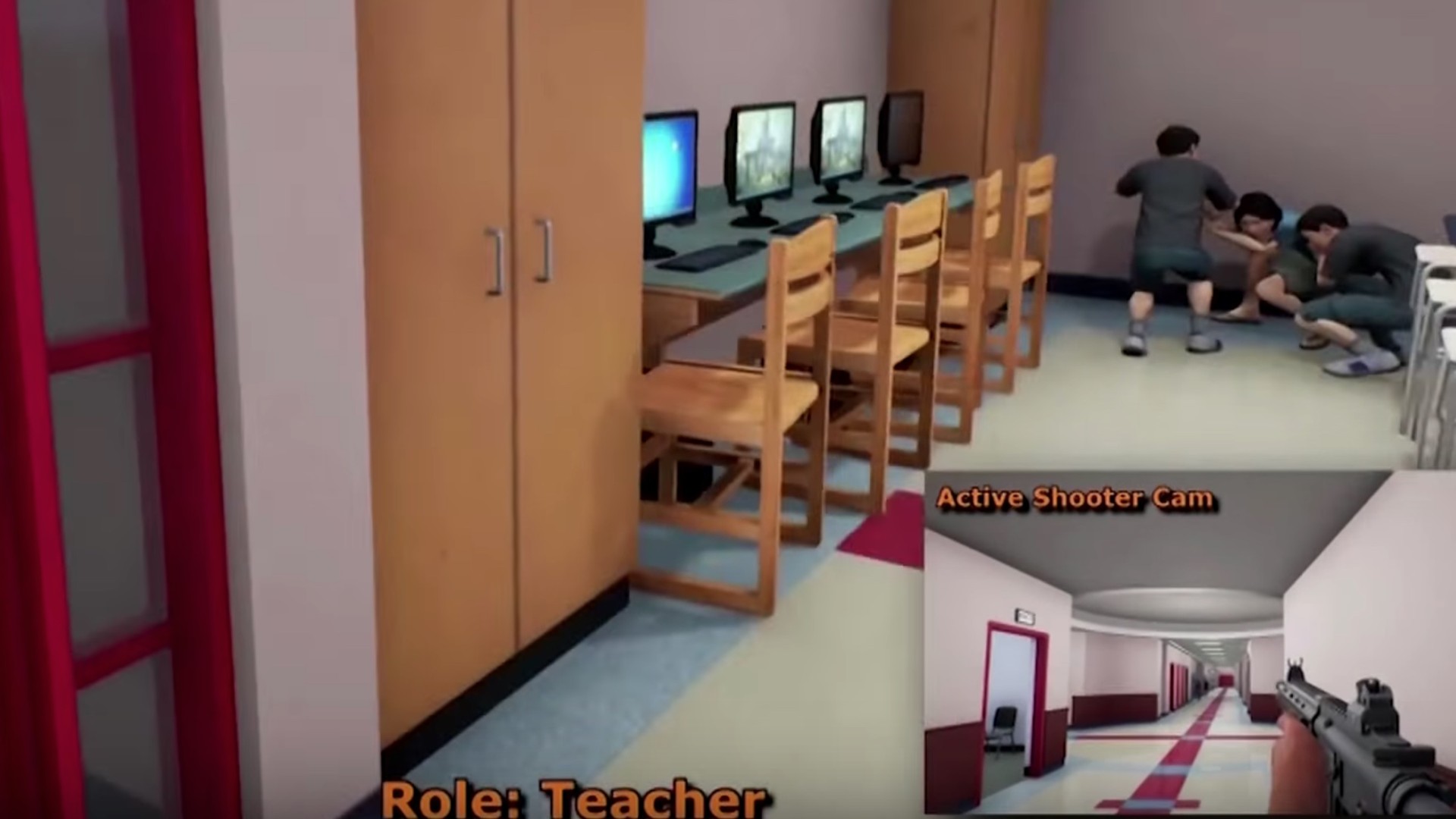 We know well how often in America, even and especially for the free sale of weapons, we witness tragedies in common places like shops, cinemas or squares, with dozens of people who lose their lives. It is not uncommon to see these things even in schools in which, rightly, the teachers do not know how to behave in front of a person who wields a weapon: but the solution seems to have come from the US government.

In fact, the EDGE simulator (Enhanced Dynamic Geo-Social Environment), a $ 5,6 million tool and used by the US Army and the Department of Homeland Security. At the moment the only simulation environment is a hotel, but soon too an entire school can be explored to experience firsthand a terrorist attack or a simple unbalance.

EDGE will allow teachers to play three roles: teacher, officer or character with a weapon; interaction with the environment will be extreme with the ability to put the boys in single file, or maybe place them away from the windows, or still take some useful items and move desks and chairs to lock the doors. The American government itself admits that living these experiences is not a good thing, but as long as they are simulated exercises useful to be able to face reality, the thing must be accepted.

In short, it is better for the United States to prevent than to cure; we hope that in one way or another this initiative can serve something and above all to avoid the massacres that too often we hear on television.