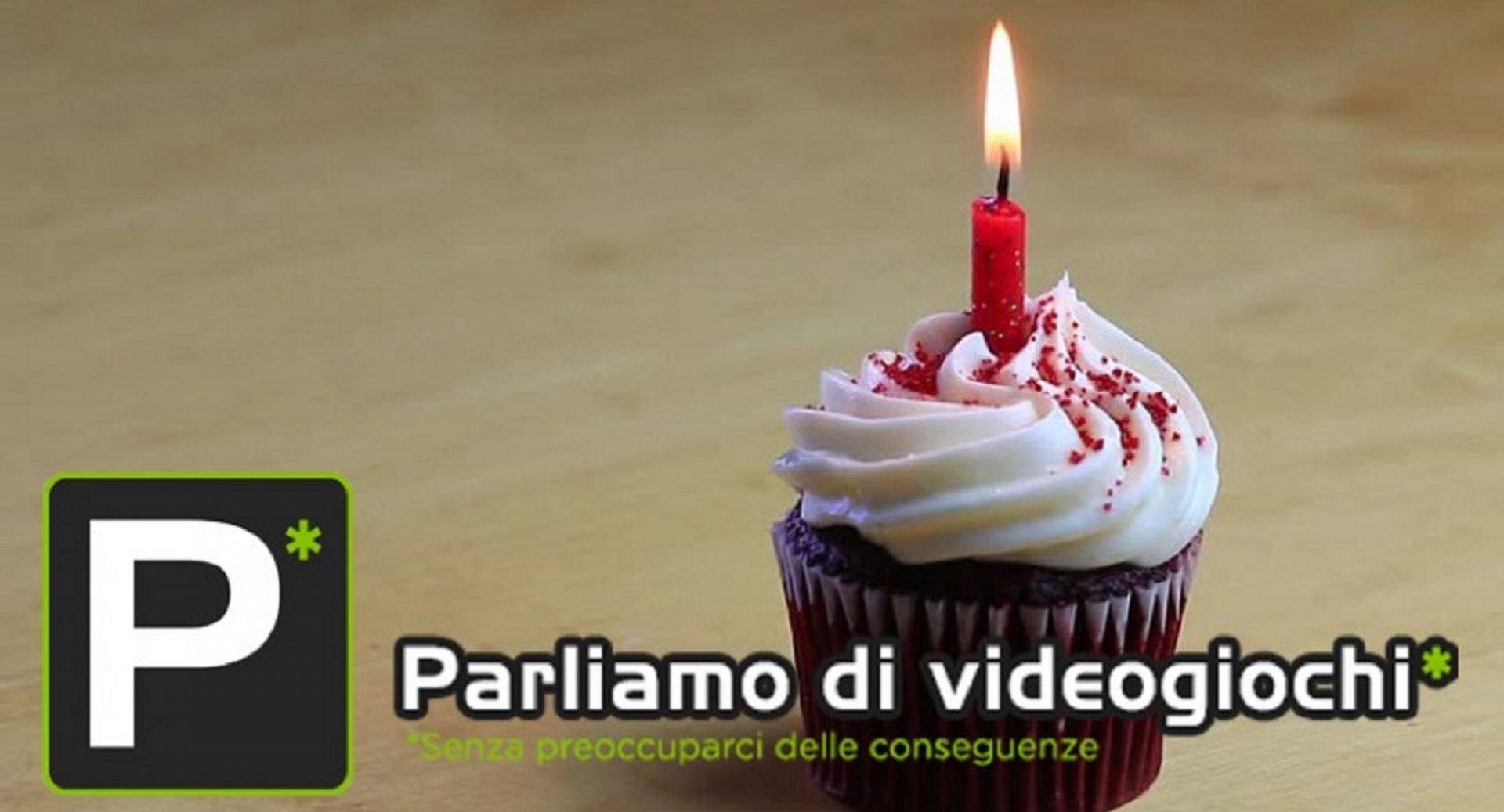 Here we are. Also for this year the moment has arrived. The 6 January of the 2016 the PDV site re-opened its doors for the third time, with a new formation and new goals. Today, 6 January 2018, of that formation we were only in two (me and the beloved Accattino), but the objectives continue to be achieved thanks to the arrival of many and very well-trained editors. We started in 5, now we are 8. We raised the bar and finally fired the good cartridge. In this respect, this year has definitely been the year of change. Let's retrace it together ...

As a site, we achieved what was the longed-for goal: enter Google feeds. Now we are always on the piece and we have significantly increased the number of daily items. If this could happen, it is thanks to the new guard which has given new and precious lifeblood to the project.
The Accattino it is now an absolute point of reference for the poles of all Italy and how buffing I try to keep the flame of discussion and flame alive.

This year we have assigned the first prize "Parliamo di Videogiochi" at the Svilupparty of Bologna, an event completely Made in Italy where our independent developers showed their creations. It was a great step forward towards a world, that of the Indies, which we have always tried to sponsor and properly value.

The Pdv award currently goes to breakfast with sandwiches with sausage and onion (and beer). #svilupparty2017

As a community, we have made significant steps forward and that make us legitimately enter the most important in Italy. The POV Official Group it goes great and produces high quality memes every day. First we were a reference point for Italian RUST players with our custom server. Now we have the honor of being the only ones in Italy to be able to create PUBG custom servers and to collaborate weekly with his official Italian community.
We have formalized the partnership with Discord, allowing many users to have a free, quality service that strengthens the community.

We then arrive at the thanks. Let's start with those behind the scenes. Thanks to our "Operator", technical omniscient and prolific flogger: Maurizio aka Maxx. Thanks to ours Social Media Manager, increasingly efficient and increasingly overweight: Valerio.
A second thanks to all the team of editors: Cosimella aka Accattino, Francesco, Elena, Tullio, Damiano, Vincenzo, and Giuseppe aka Siral.
Thanks to Francesco, which as a galactic megadirector in the end is not so bad (leave the dirty work to Maxx).

Thanks, finally, to all of you for the continuous support with which you support the site, the community, the Youtube channel. Without you our work would be useless and unsatisfactory.
Remember this, we do it for you, as ***********.

Andrea Schietroma - August 4 2021
Take-Two has released sales figures for the first quarter of the fiscal year, particularly those of some labels under its control. Between these...
Mobile Gaming

Tencent loses $ 60 billion on the stock market after a review ...

Piermatteo Bruno - August 4 2021
Let's go back to Tencent, the Chinese giant specialized in financial investments and which in recent years has begun to show particular interest ...