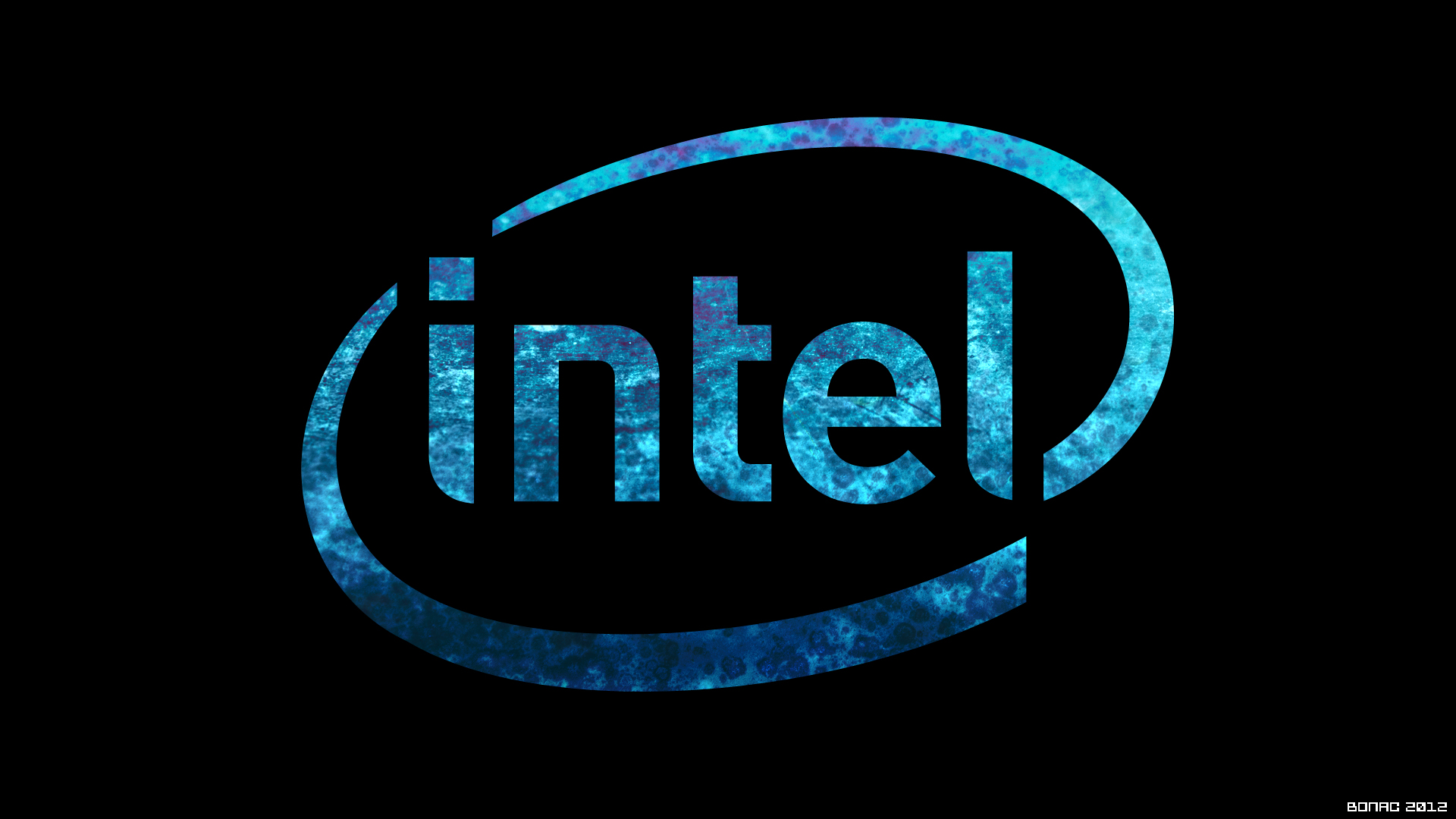 The news that the processors of the Intel (like those of other brands) present major security flaws is now known to all, as it has been widely cleared even on media not in the industry.

Much more interesting instead to find out that the CEO of the Intel, Bryan Krzanich, Has "Randomly" sold company shares in his possession before the news became public.

Obviously Intel rejects the accusations that this operation was made following the discovery of the flaw, but that it is part of a mechanism that helps company executives to avoid accusations of "Insider trading".

It seems that Krzanich we have planned this month 1 sale before the actual operation and that, for a totally fortuitous case, in this period, this problem has been discovered that is giving many problems to Intel and not only.

The entity of the sale, about 39 million dollars, however should have attracted the attention of the SEC (Securities and Exchange Commission, the US version of CONSOB, the body that oversees markets) that could open an investigation.

Then a Intel not only is it already in a black period in terms of image, both to the public and investors, but a possible investigation by the SEC could give a blow to the Californian colossus, drowning the hopes of a rebound in the stock market in the short term . 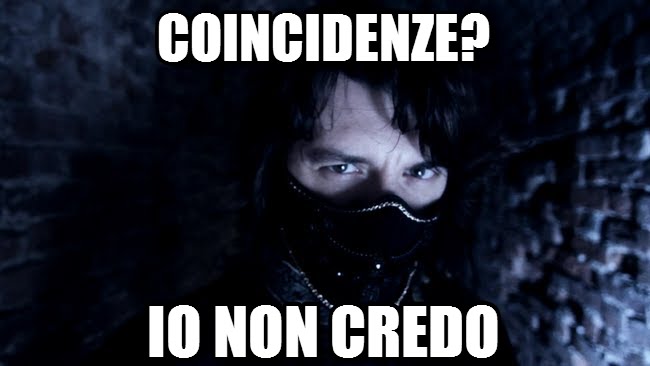 Mafia III: Rivals coming in on iOS and Android

World of Warcraft returns to its origins