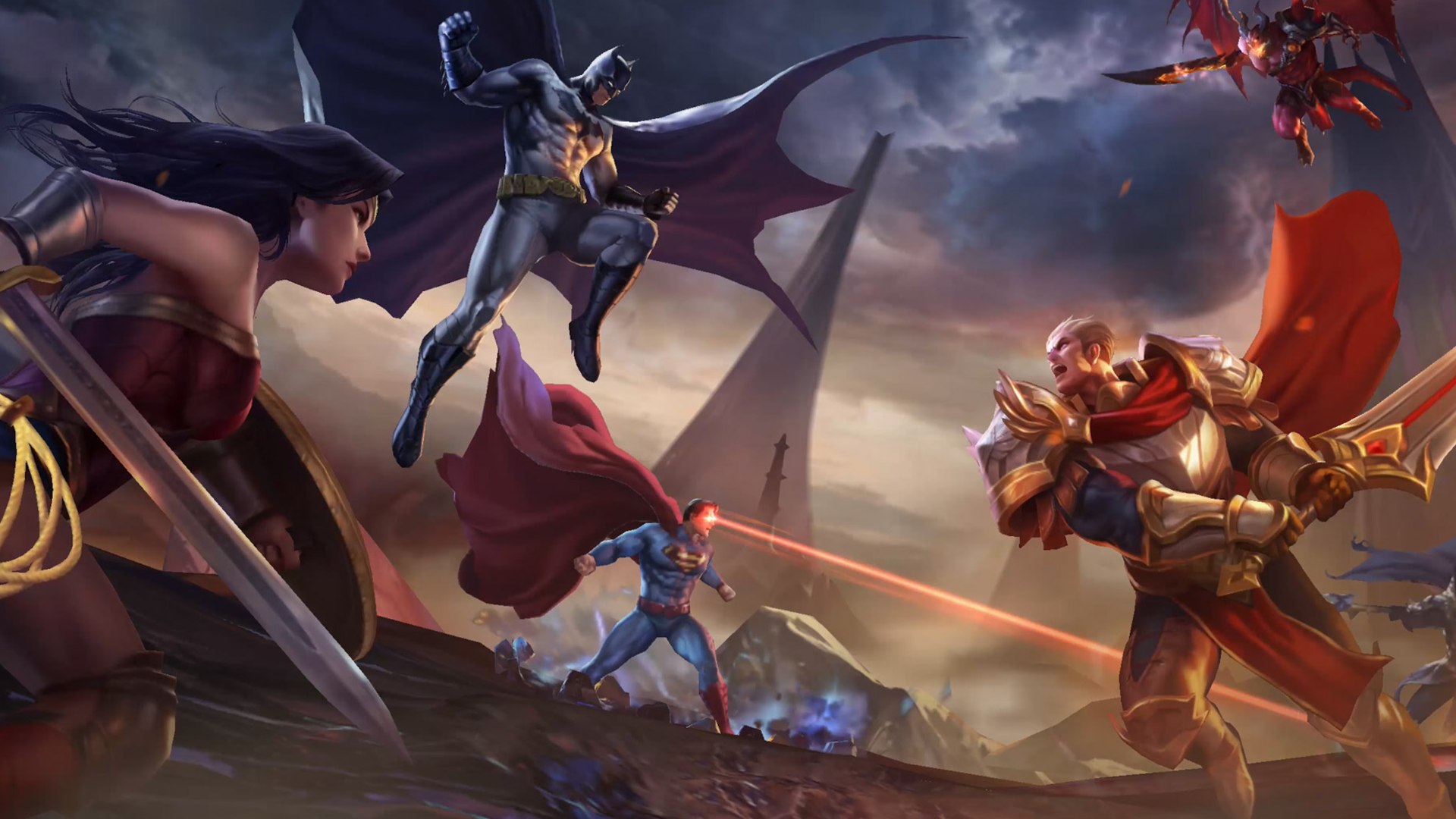 Some time ago it was announced the arrival of Arena of Valor, very famous MOBA available on App Store e Google Play since last August, also on Nintendo Switch e Tencent in these hours announced the opening of the registrations to the closed beta.

Arena of Valor it is a title very similar to league of legends which has had a huge success in Asia, where two teams of five players (or less, depending on the mode chosen), collide in a stage defeating enemy opponents and destroying the bases to end the game.

At the moment there is not yet a release date of the game and the closed beta: the latter should still be available in the early months of 2018, with the complete game coming in the following months. If you are interested in trying out Arena of Valor on the Nintendo Switch, you just need to sign up here, by answering some indicative questions first.

Pokémon for Nintendo Switch, new rumors about the output and the number of ...

God of War will be studded with Easter Egg virtually anywhere, even ...