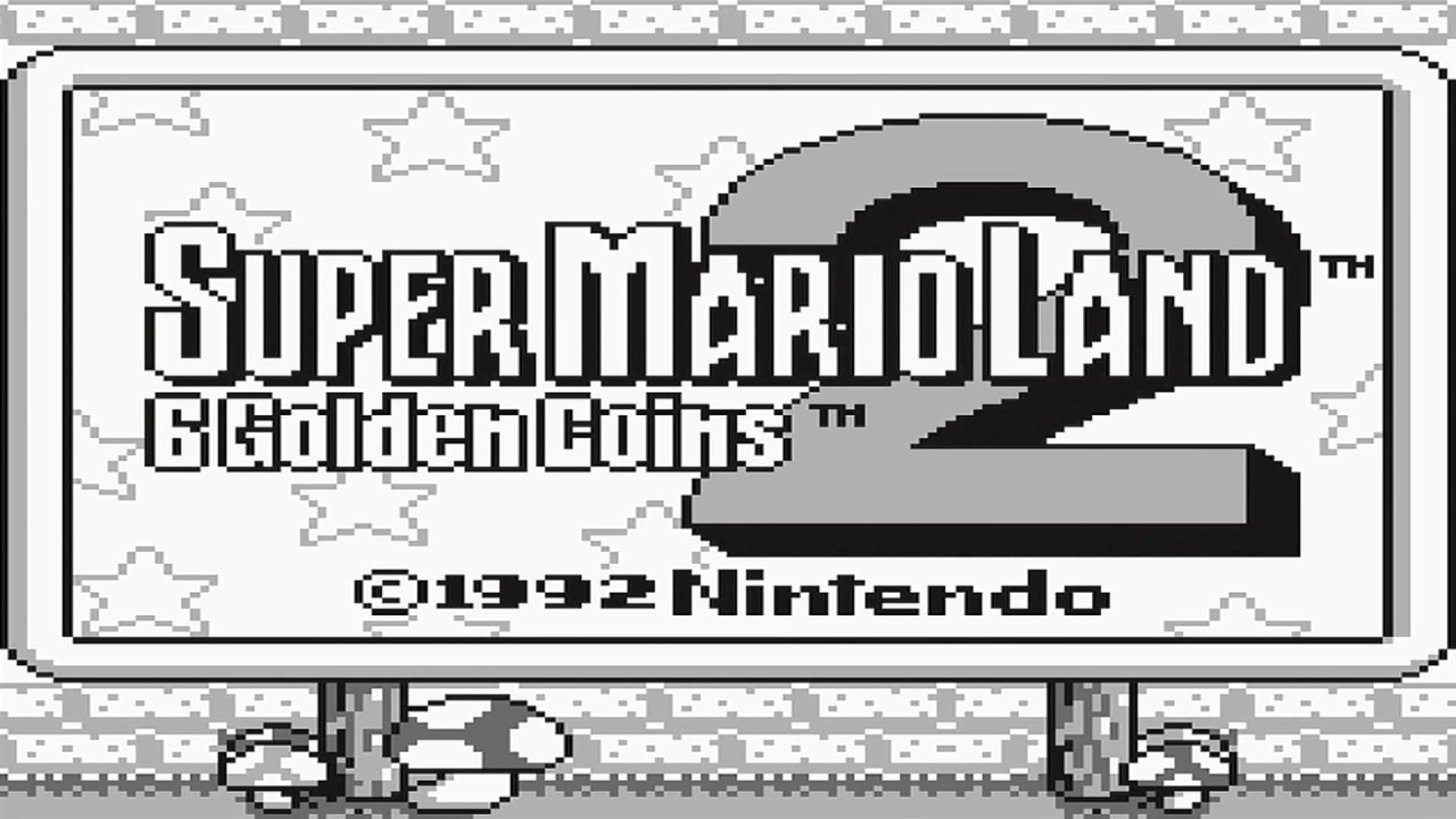 The world of the web is full of special characters and with a lot of desire (and time) to do and today we meet a hacker of classic games that responds to the name of Toruzz, which has released a version of Super Mario Land 2 completely colored and also with some additional features.

For those who do not remember Super Mario Land 2 It came out in the far 1992 up gameboy and it was the debut game of one of Mario's iconic enemies, namely Wario.

The ROM, in addition to adding colors to the game (and this alone would have been enough), goes to touch some aspects of the game, with the attempt to rebalance it, but above all adds Luigi as a playable character.

The project was called Super Mario Land 2 DX, on the false line of previous projects such as Super Mario Bros. DX and Mario Kart 8 DX.

How long will it take this time Nintendo to bring down his banhammer on this title?

We accept bets, meanwhile we leave you to the trailer of the ROM.

This Mario does not have to do!

The Accat and Homefront FREE