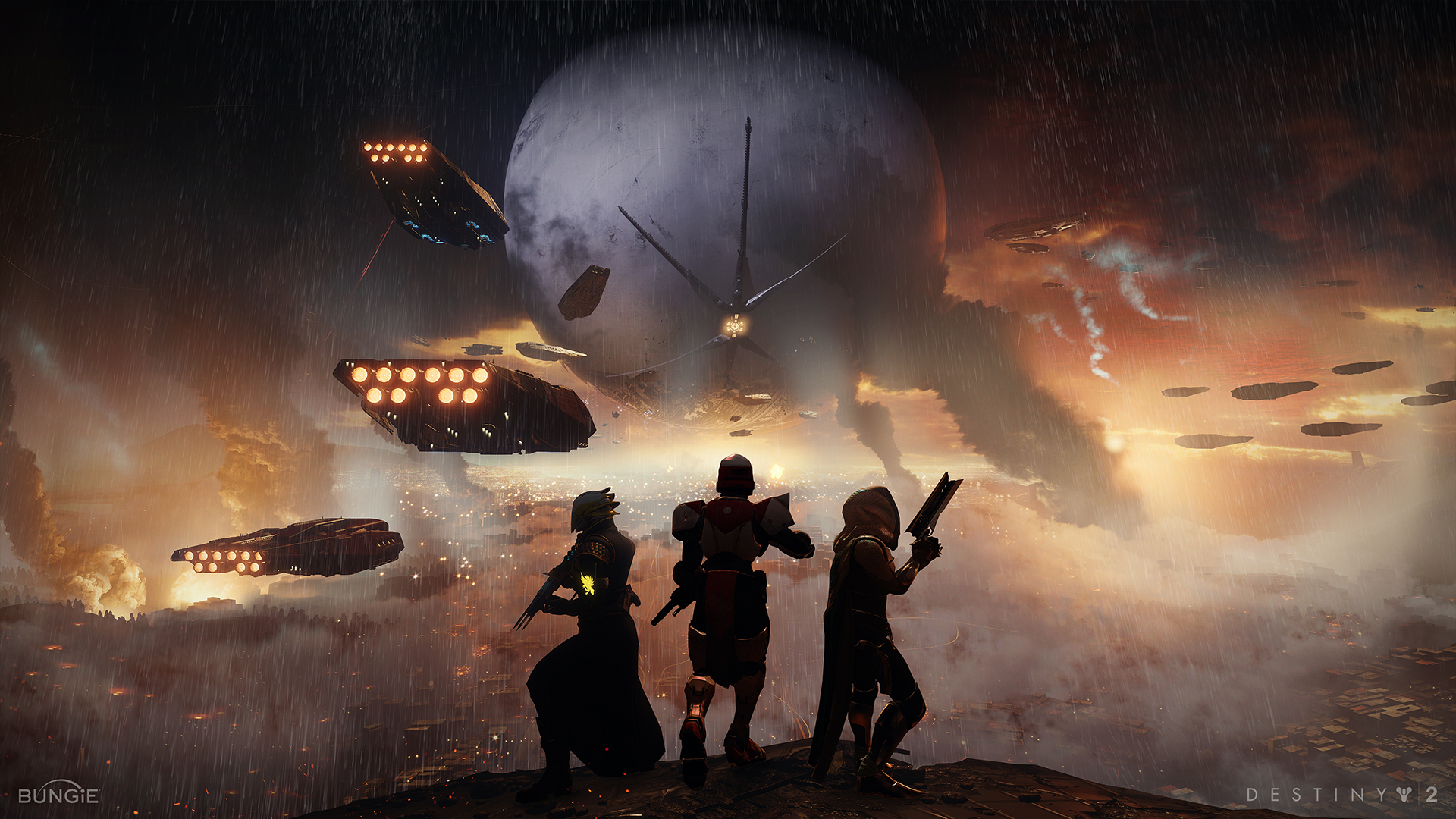 Destiny 2 is at the center of a series of controversies for some time now. In particular, the case of the rigged XP system he had already undermined Bungie's credibility with the community, but things got worse with the arrival of the Christmas Bungie event: The Dawning.

Bungie had presented The Dawning as a picturesque and celebratory event on the occasion of Christmas. The reality is very different: at the moment The Dawning is basically a big casino of microtransactions, where players can have a brief taste of content that can only be acquired with the currencies of the game, silver e dust. The free events of the first pre-Eververse Destiny are a distant memory, but this time the reaction of the players to the launch of The Dawning was very clear.

Almost every single thread on official forums Bungie is a request to remove the Eververse. It remains to be seen how Bungie will react, which at the moment has been limited to a timid response Twitter, in which he declares to listen to the feedback of the fans on The Dawning and not only, and to want to start a discussion among dev on the possibilities for the future of the game. It seems unlikely that such a statement could appease unhappy players, and if the problem does not come back on its own in a reasonably short time, it is possible that Bungie should adopt similar solutions to those implemented by EA for Star Wars: Battleground II.

The Spider-Man game director for PlayStation 4 makes us understand ...