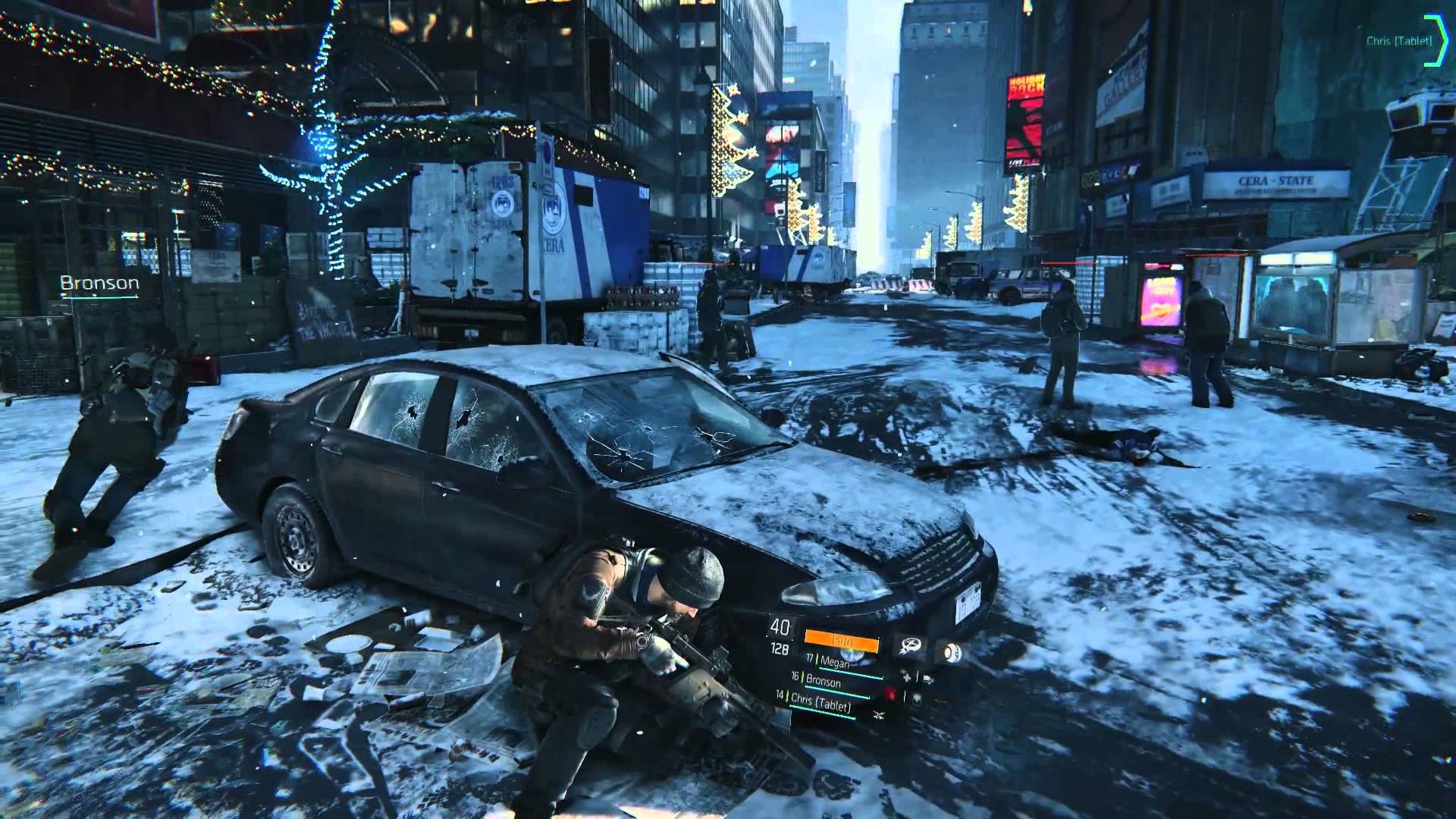 Almost two years have passed from the launch of Tom Clancy's The Division, and Ubisoft has been committed to systematically supporting the game with extra content and patches, the most recent of which dates back a few weeks ago. However, times could be ripe for a sequel.

This is suggested by David Polfeldt, the managing director of Massive Entertainment, during an interview with IGN. Polfeldt called the franchise "wonderful" and believes it has many others possible stories to offer. Massive Entertainment, according to Polfeldt, would be telling them he has ideas in mind that had not been applied to The Division, and that are only waiting to be implemented.

Polfeldt considers Massive Entertainment's main duty to make The Division a fantastic product, and has argued that this obligation it is not finished with the launch. Incidentally, referring to the title released in March 2016, Polfeldt spoke of "The Division 1". Who has ears to understand ...

The dev concluded by saying that he can not overreach at the moment, but that he believes there is space to tell these stories. With a film in development set in the same setting, the arrival of a sequel in the near future seems likely.

Pokémon Direct, the first live of the year will be broadcast on January 9th

Sony wants to get at least 120 million PlayStation 5 distributed, ...