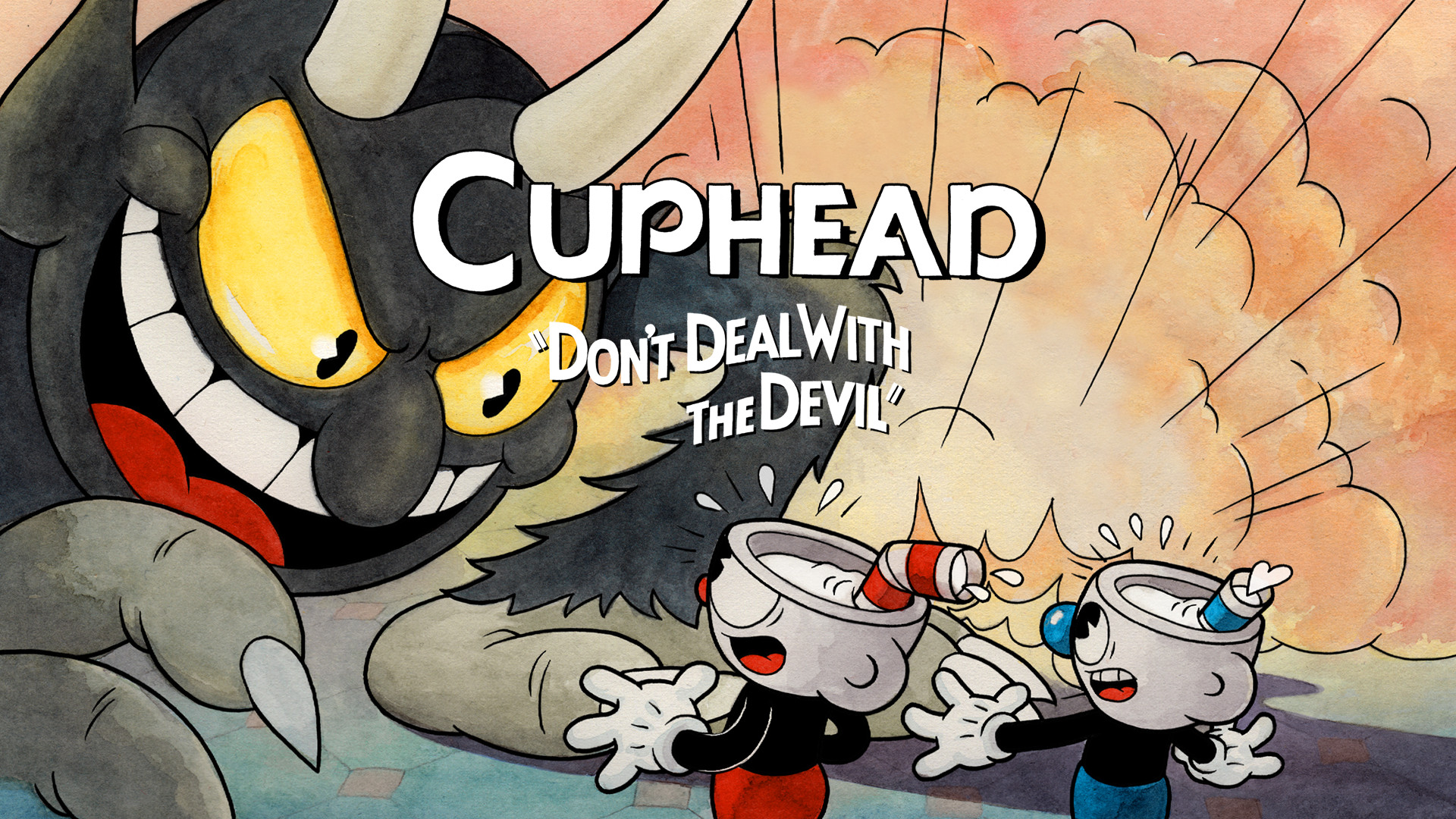 The curious and colorful Cuphead has now reached another goal. The title, in fact, has sold over 2 million copies since the launch, occurred on the September 29.

The platform had reached the record of one million copies already during the first two weeks on the shelves (digital), but now has doubled the total before the end of the year.

Developers MDHR, through a post on official blog, declared themselves extremely happy and surprised by the result:

Even in our wildest dreams, we never thought that our little crazy characters would be embraced by many fans around the world and we are continually humiliated by your support.

So, for anyone who designed fan art, made memes, played songs, streamed their games or simply played at Cuphead and had fun, love and appreciate all of you from the bottom of our hearts.