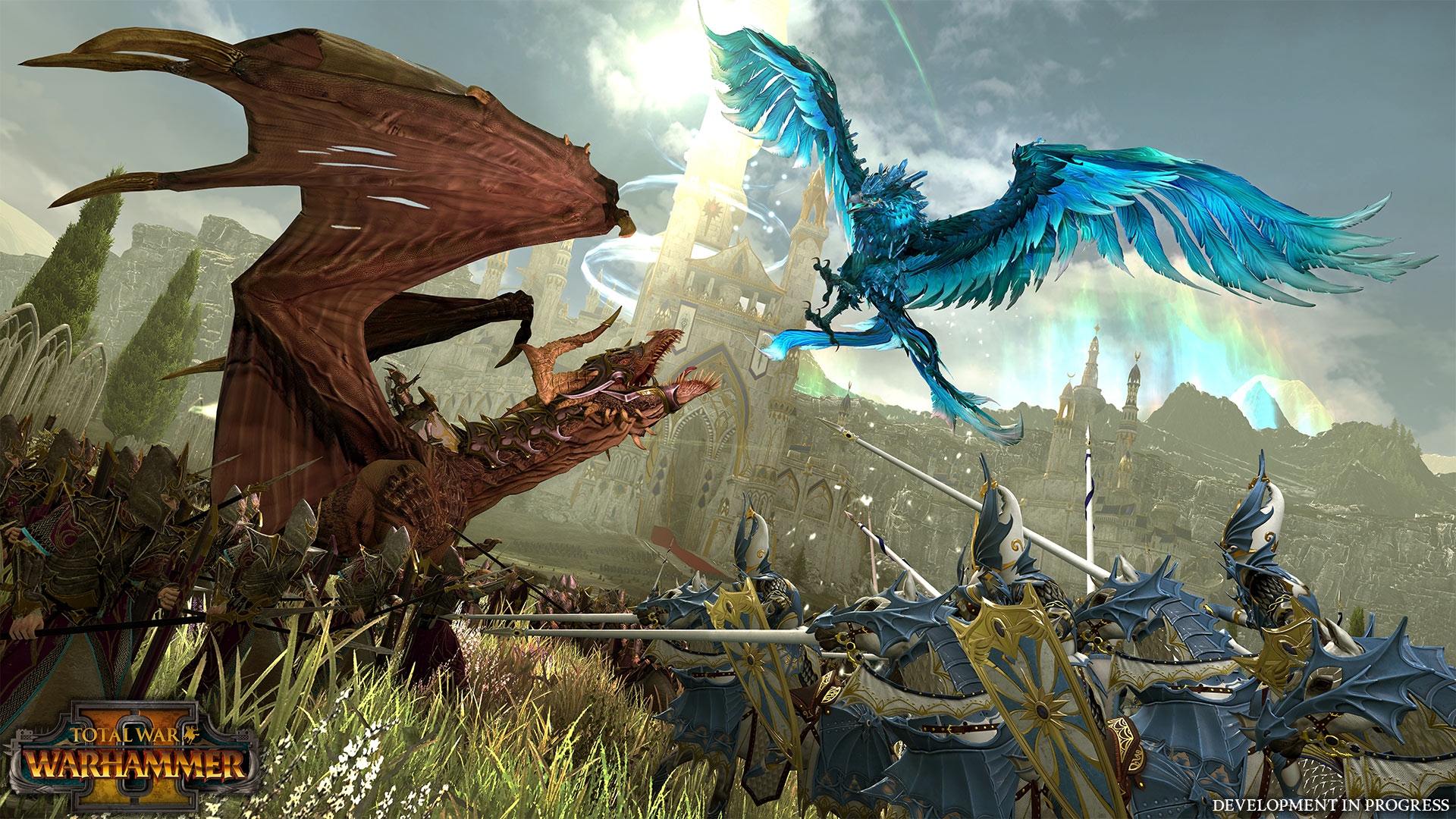 If you are a fan of Total War: Warhammer 2, there is good news for you: next month, on the battlefields of the strategic videogame the Tomb Kings will arrive, with new Legendary Lords, skills, quests to complete and not only. The DLC now has an official launch date: The 23 January.

To be precise, Rise of the Tomb Kings will fill one of the areas of the map left unused so far, and is in effect a campaign pack which will introduce content for both Mortal Empires and the campaign Eye of the Vortex. As for other factions of Total War: Warhammer, the Tomb Kings received a nice introduction trailer:

Once awakened from their sleep, the pharaohs in question will bring with them new Legendary Lords and a series of "specific mechanics" in terms of gameplay. There are also new victory goals and new units: skeletal soldiers, scorpions and more. That said, it should be emphasized that the expansion, while enriching the campaign, it does not introduce new narrative elements.

The Rise of the Tomb Kings will be released on 23 January 2018. Find more information on the expansion here.

The background of the first Elden Ring Teaser revealed

Nioh: announced the date of the second demo

Crash Bandicoot N. Sane Trilogy for Nintendo Switch in Japan will be ...