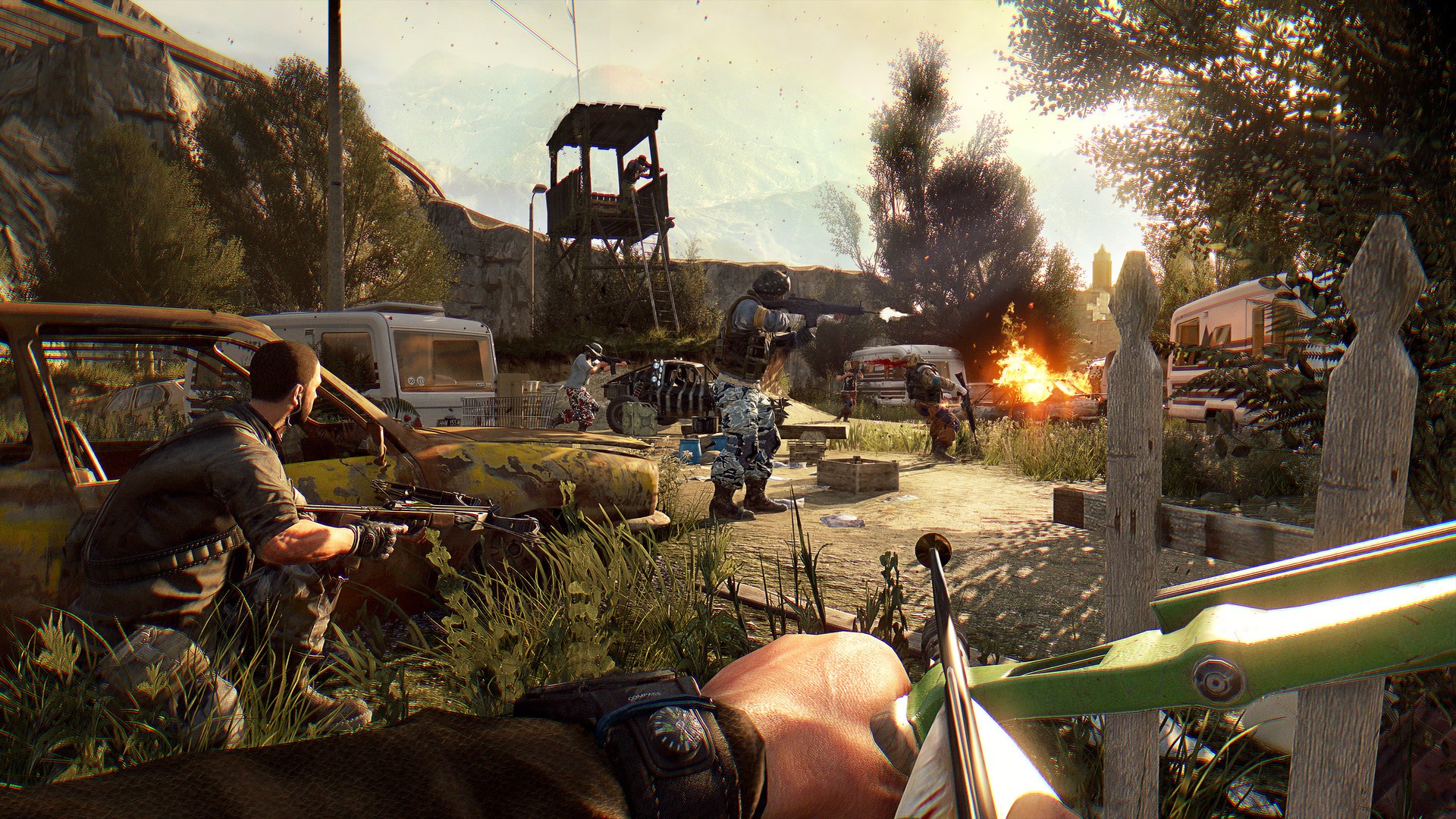 The developers' commitment to Dying Light it is to be praised. They promised a year of free content and today it was announced and published a new DLC called Gun Silencer.

The silencer allows you to blow up the heads of the zombies without alerting the neighbors, which is a popular thing for fans of the game. The Gun Silencer is the second of the 10 free content scheduled for Dying Light that will be distributed over the course of a year. This is done just to thank the active and numerous community of the game for the continued support and to continue giving them new reasons to return.

Dying Light was released in January 2015, so almost three years ago, but apparently still attracts 500.000 players every week.

Given the popularity of the game, a follow-up was announced even though the words "Dying Light 2" were not formally associated with the large project under development at the studio Techland.

Andrea Schietroma - February 19 2020
Kingdom Hearts 3 was the first chapter in the Square Enix saga not to be released as a Playstation exclusive, allowing Microsoft users ...

That's when exactly the Fallout 76 beta comes out