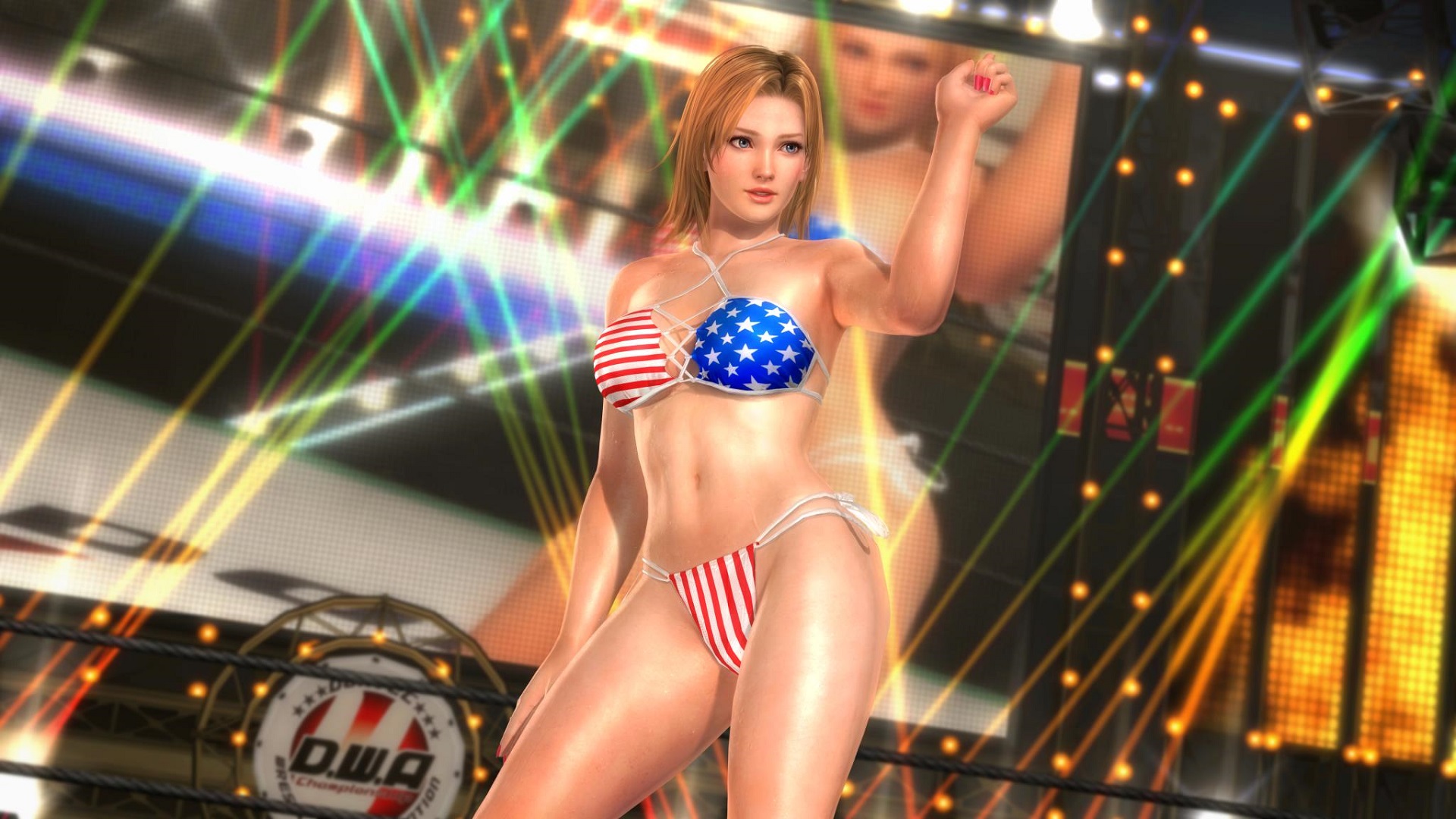 Il Team Ninja it's leaving clues about one great ad coming to the weekend, and it is likely that it is a new one Dead or Alive.

The software house should make the announcement during the Royal 2017 Battle Finals at the NEC18. The account Twitter official of the study advised everyone to stay on hold until the end of the final.

2017 Grand Finals event at NEC18. Make sure to stick around until the finals are over. There will be an announcement once the prizes are given to the champions on Dec. 17th. Stream info will be posted soon. pic.twitter.com/1RaFW8sTTU

The finals will be streamed and although Team Ninja has not named any of his series, it is likely that the announcement is aimed at the series, perhaps right towards the sixth chapter. Dead or Alive 5 is approaching the end of its life cycle and the study has already revealed that the game will no longer have DLC.

Nintendo is uncertain about the future of 3DS after Switch's success