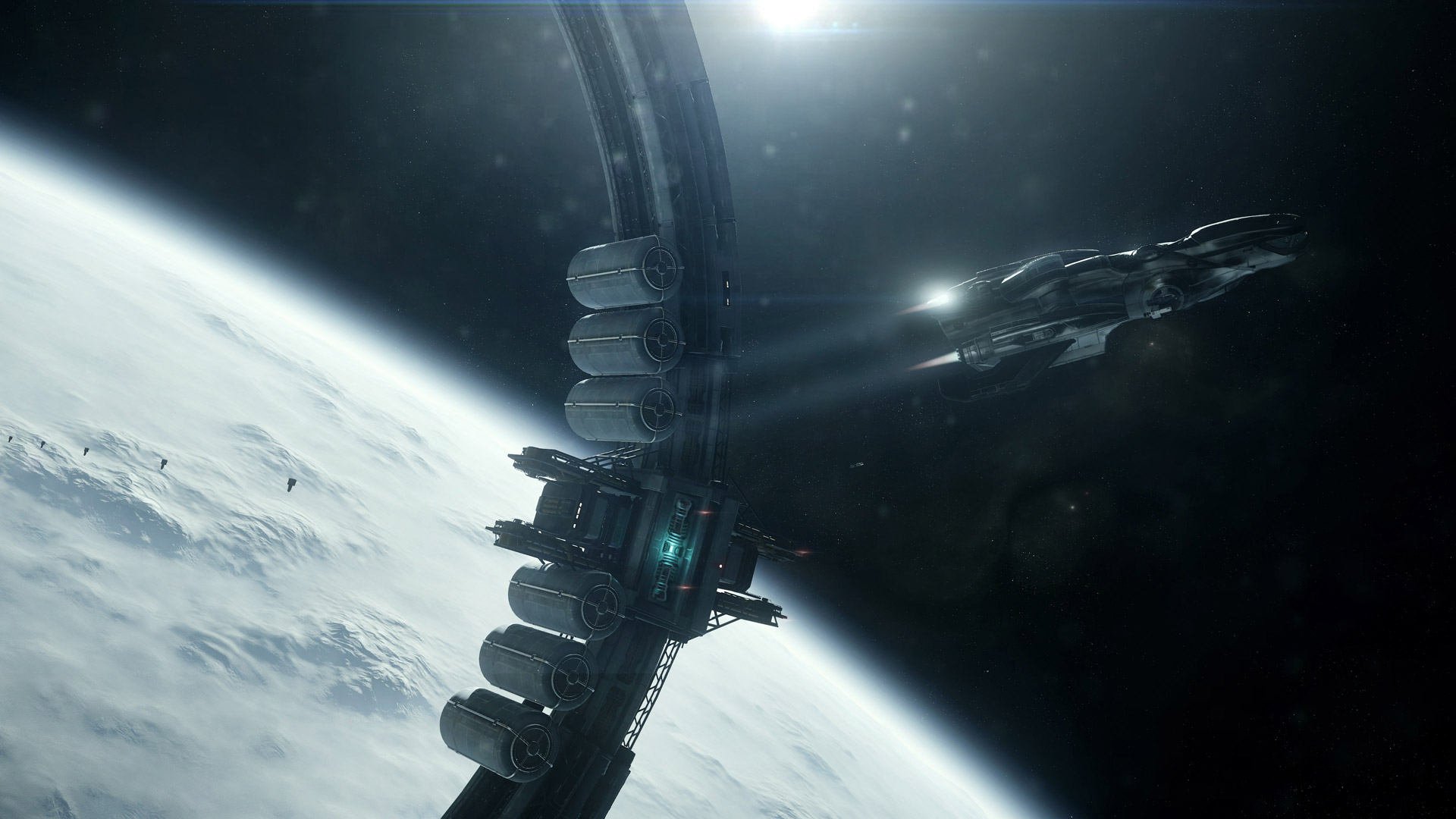 More than five years after his original crowdfunding, Star Citizen of course it is not without controversy and scrutinies about how they were spent, exactly, the millions of dollars collected using various crowdfunding methods from 2012 to today. The most recent development is of judicial nature: Crytek has in fact sued Cloud Imperium Games and Robert Space Industries, the devs of Star Citizen.

The reason for the cause is very clear: up until last year, Star Citizen was developed on CryEngine. Now, two things have changed: the first is that Star Citizen uses a different engine, the Amazon Lumberyard. This, according to Crytek, is a violation of the contract concluded between the parties. Furthermore, Cloud Imperium is publishing well two games, not one: Squadron 42, born as the single player campaign of Star Citizen, will be released as a separate title. Aside from the questionable choice of dividing video games, Crytek claims it is an abuse of the license provided to Cloud Imperium, which involved the development and sale of a single game. 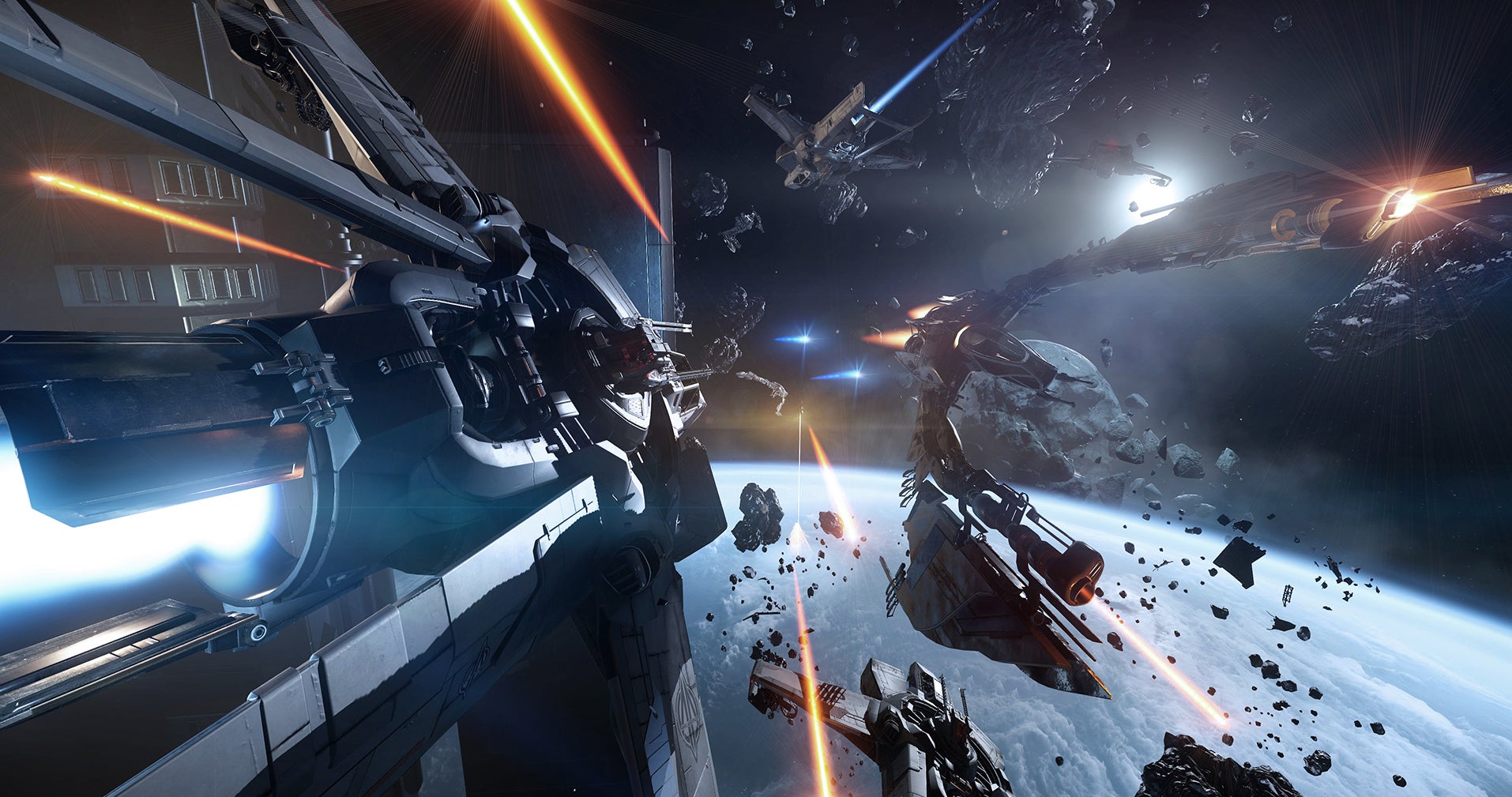 There is more: according to Crytek, Star Citizen has also violated agreements taken on promotion of logos of CryEngine, and did not disclose the changes that had made to the CryEngine itself - another clause provided by the original contract. Finally, Crytek claims that the migration of Star Citizen to Lumberyard it is not complete, and that several parts of the CryEngine code remained in the game.

Crytek requested $ 75.000 dollars in compensation for damages suffered, in addition to a court order to prevent Star Citizen devs from using any CryEngine elements in the production of Star Citizen or Squadron 42. Cloud Imperium Games responded to the allegations in a statement released in Gamasutra, calling them "without merit" and claiming that it will require a full refund of legal fees imposed by the lawsuit.

Crytek's complaint was lodged at a California district court and can be consulted in full here.

Nioh 2 has a release date on PS4