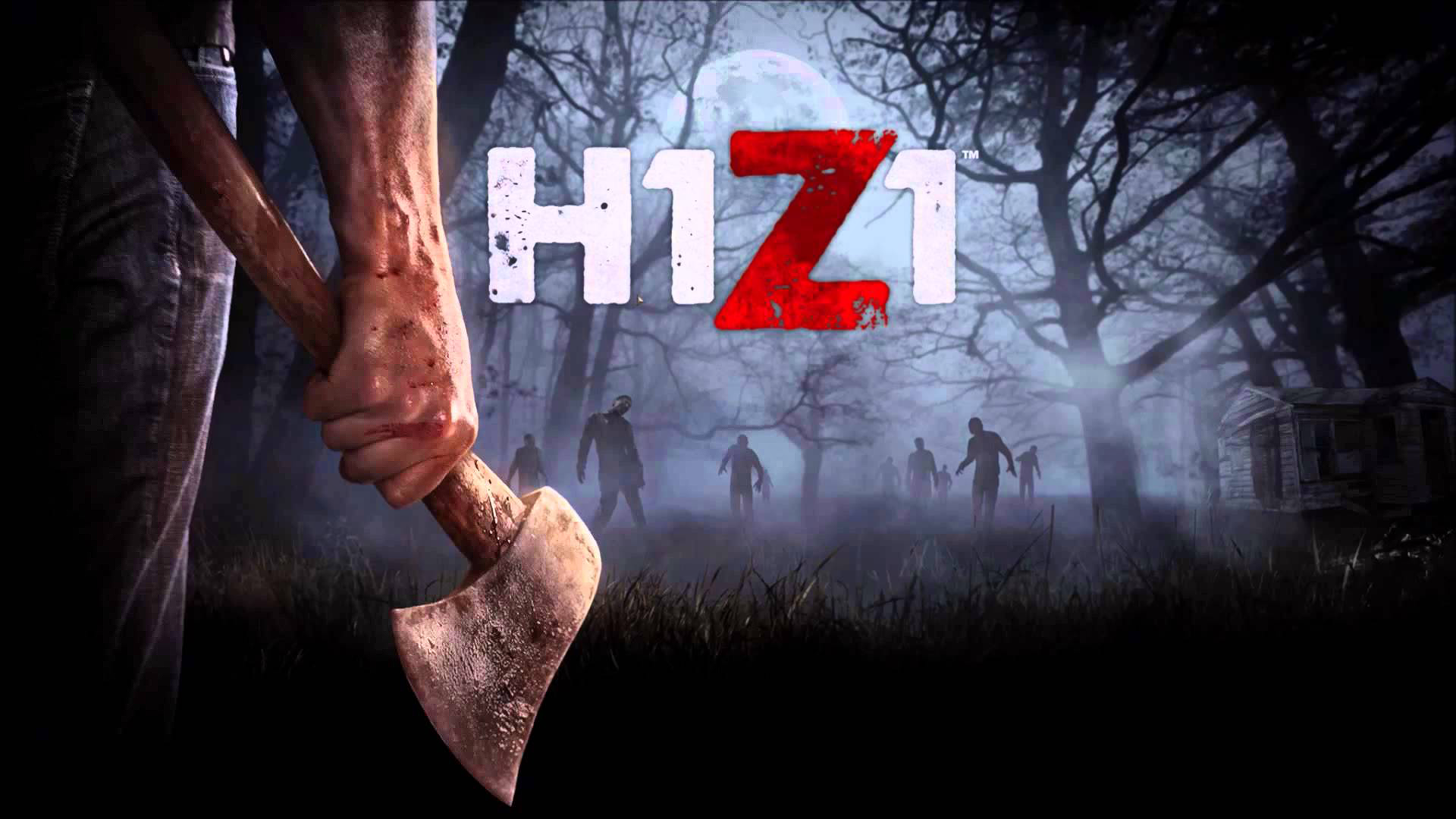 The battle royale of Daybreak Games, H1Z1, he had a challenging 2017, including changes to the title and constant improvements to the interface and balancing of weapons. But not only feedback from players lives a battle royale, and so here under Christmas, Daybreak Games makes a nice gift to fans of the genre: H1Z1 will be free trial for a week, starting from December 14.

The game can be downloaded in trial mode it will be complete, and those who decide to start the test will find themselves playing side by side with those who already own H1Z1. According to the FAQ on the game site, trial players will have access to Solo, Duos, Fives and Combat Zone modes, and to all that is contained in the final version.

The progress made will be transferable from the trial to the definitive version, if you decide to make the purchase. In this regard, Daybreak Games has organized uno sconto for H1Z1 on Steam, which will coincide with the test week. At the moment, H1Z1 costs €19.99, price that will drop significantly during the discount, that will be of 75%.

The trial week will start tomorrow, 14 December, at 7pm Italian time. You can find more information on the free week that.