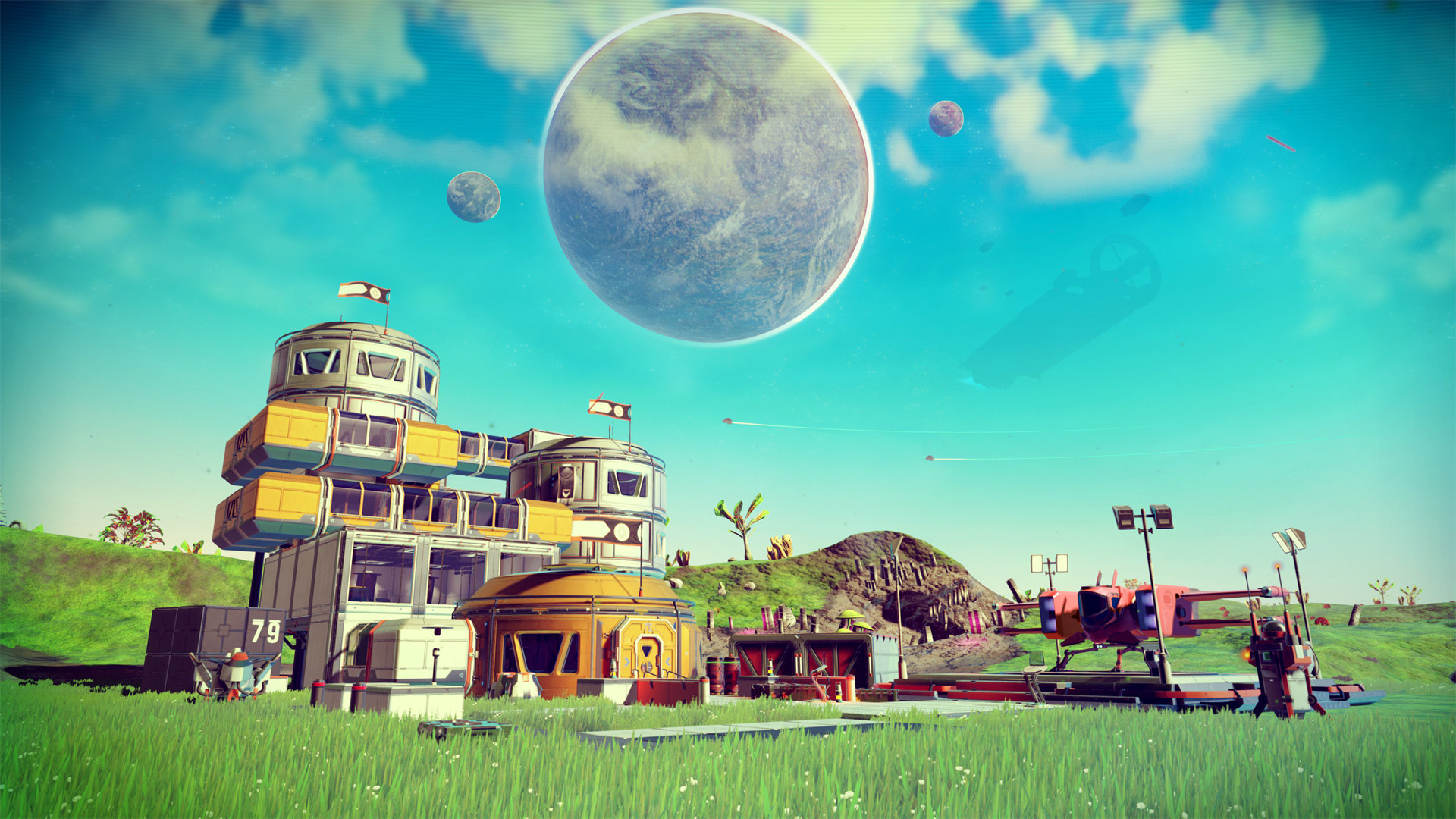 If you are looking for a new way to explore procedurally generated splendors of No Man's Sky and, at the same time, you are passionate about Star Wars, run to reinstall your PC version and take a ride with the Millennium Falcononce found. The mod MorShip adds a dozen new ships, including the Falcon, to the game's procedural spawn lists, meaning the new ship doesn't replace any existing ships and will consequently show up randomly as you explore the galaxy.

The ships were built by various creators and also included pod racer directly from The Phantom Threat.

But modders write a warning: "... uninstalling the mod will cause a crash if / when any game save attempts to load the uninstalled mod ships." So, think about it before installing it. 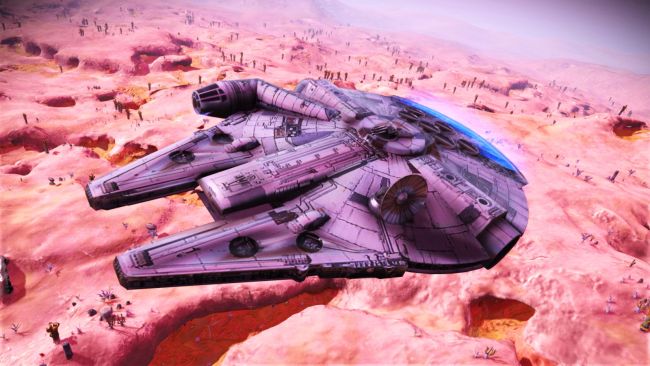 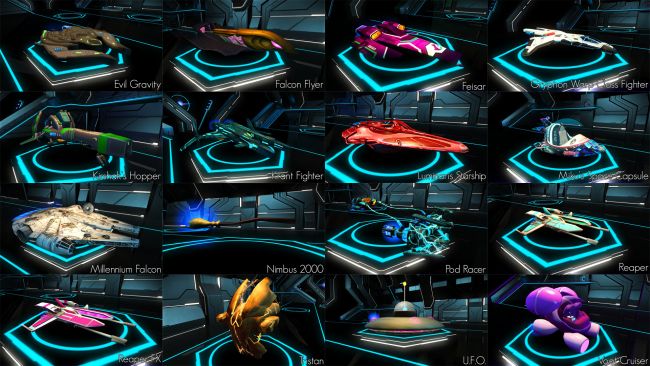 GreedFall, new information about the game is emerging