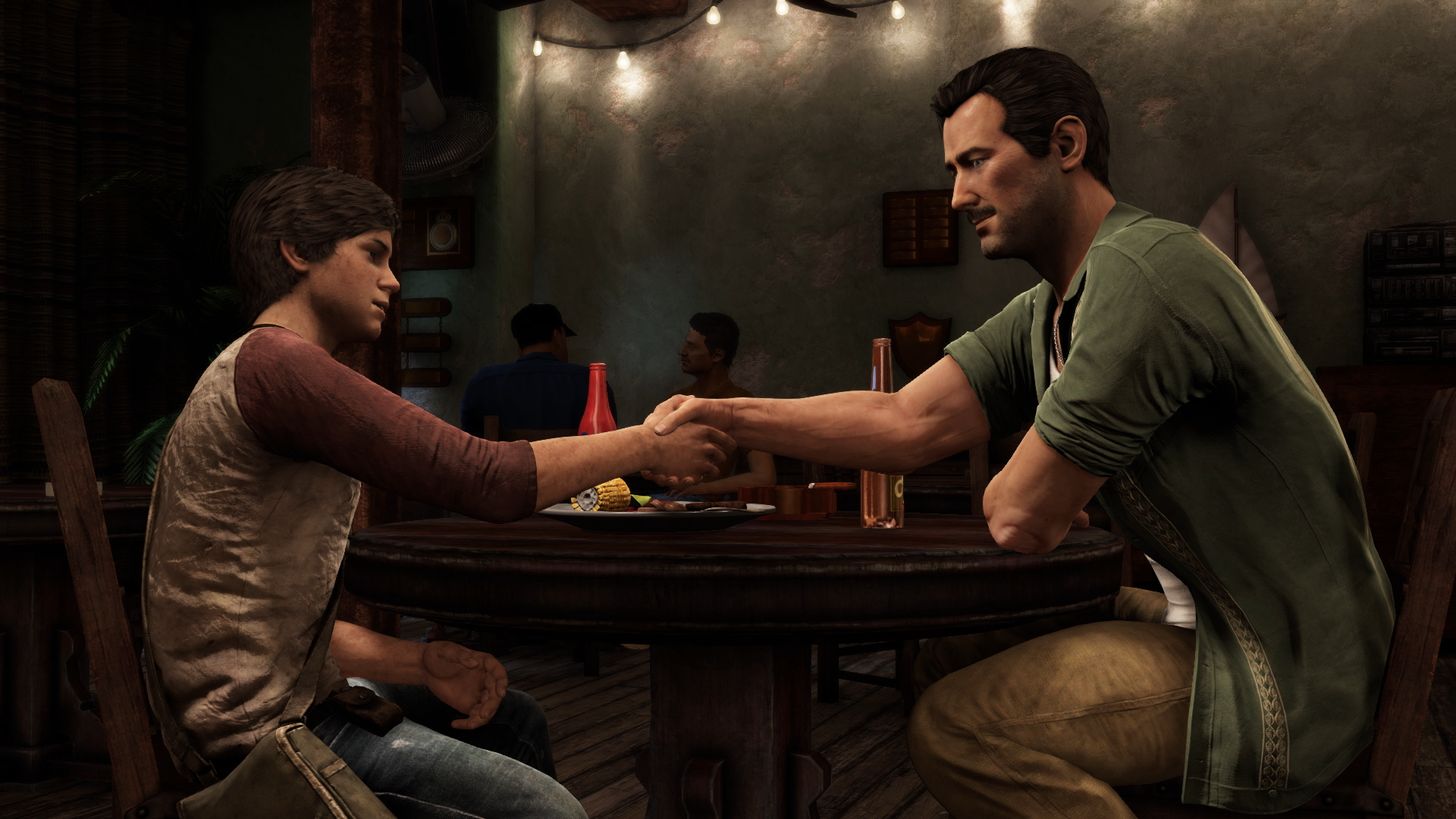 The series of Uncharted has exceeded the 41 million units sold worldwide since N launched the franchise with Drake's Fortune in November 2007.

The software company has released the news on the occasion of tenth anniversary, held at PlayStation Experience. These sales figures presumably include all four chapters numbered together with this year's autonomous expansion, Uncharted: The Lost Legacy, the remastered collector The Nathan Drake Collection e The Golden Abyss to PlayStation Vita.

The last main chapter, At Thief's End, has sold 8,7 millions of copies globally since 21 2016 December.

EA will release "different" games on Switch in 2020