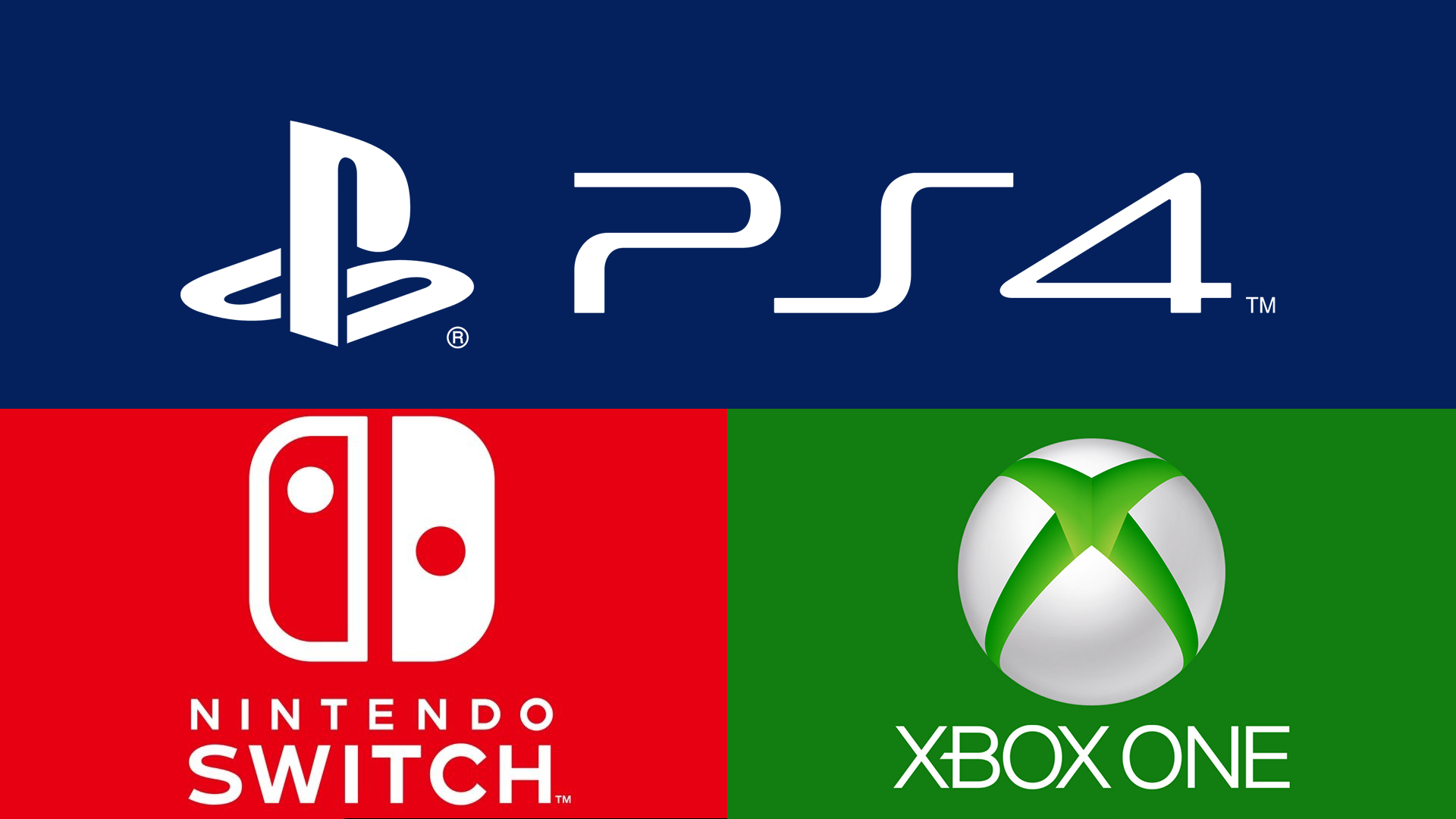 November in the USA. The month of Black Friday in a territory, you know, where the Sony domain has never been so clear and unquestionable. Domain put even more in trouble by the output not only of Switch, but the new (and very powerful, and expensive) Xbox One X. PS4 against all, in short. The "old" against the new. And yet, because of the inviting quality / price ratio, or because of the charm of the exclusive PS4 license plates, or because of the everlasting attractiveness of Sony, in November "the old" sold more than the new. The PS4 has indeed placed first in the ranking of the best-selling consoles in the US, followed by Xbox One and Switch. 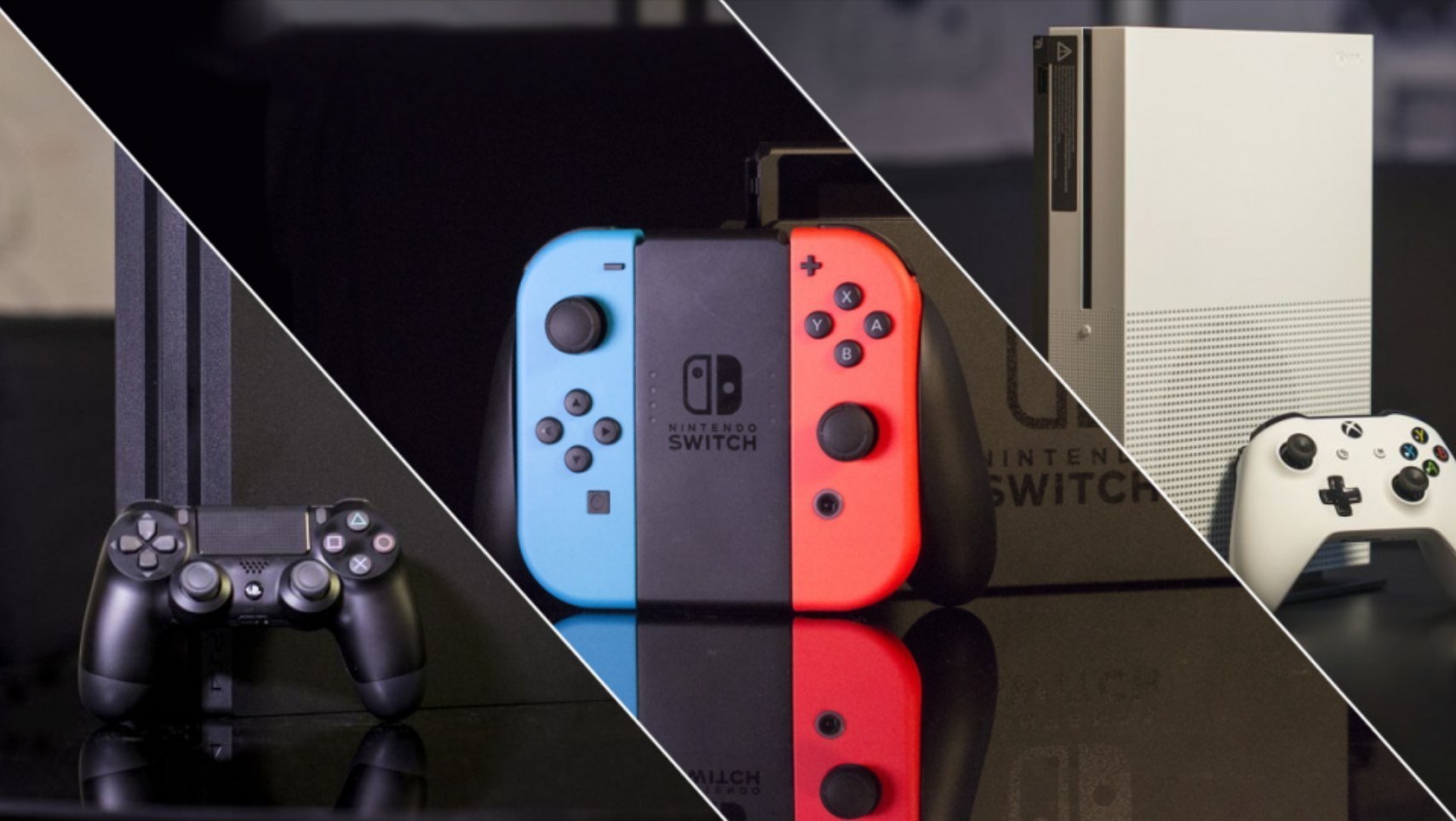 The study, carried out by Mizuho Sicurities and reported on ResetEra, it is reliable or otherwise plausible, although to have more precise responses we will have to wait for the figures of the NPD Group. Precisely speaking of figures, the Mizuho does not give precise and limits itself to mention the proportions. The relationship between PS4 and Switch is 2: 1, while between PS4 and Xbox One X the difference does not exceed 10%. All consoles have obviously seen an increase in their sales, with Sony and Microsoft bringing home a + 40% compared to the same period last year.

It is right to expect more precise figures, but the data is clear: the 4 Play Station is indisputably the queen of this generation. And, frankly, I think it's right this way. Under a uniquely videogame aspect, I prefer that a boy lose the few (and not very effective) exclusive Microsoft that the many (and largely consistent) exclusive Sony. Over and out.