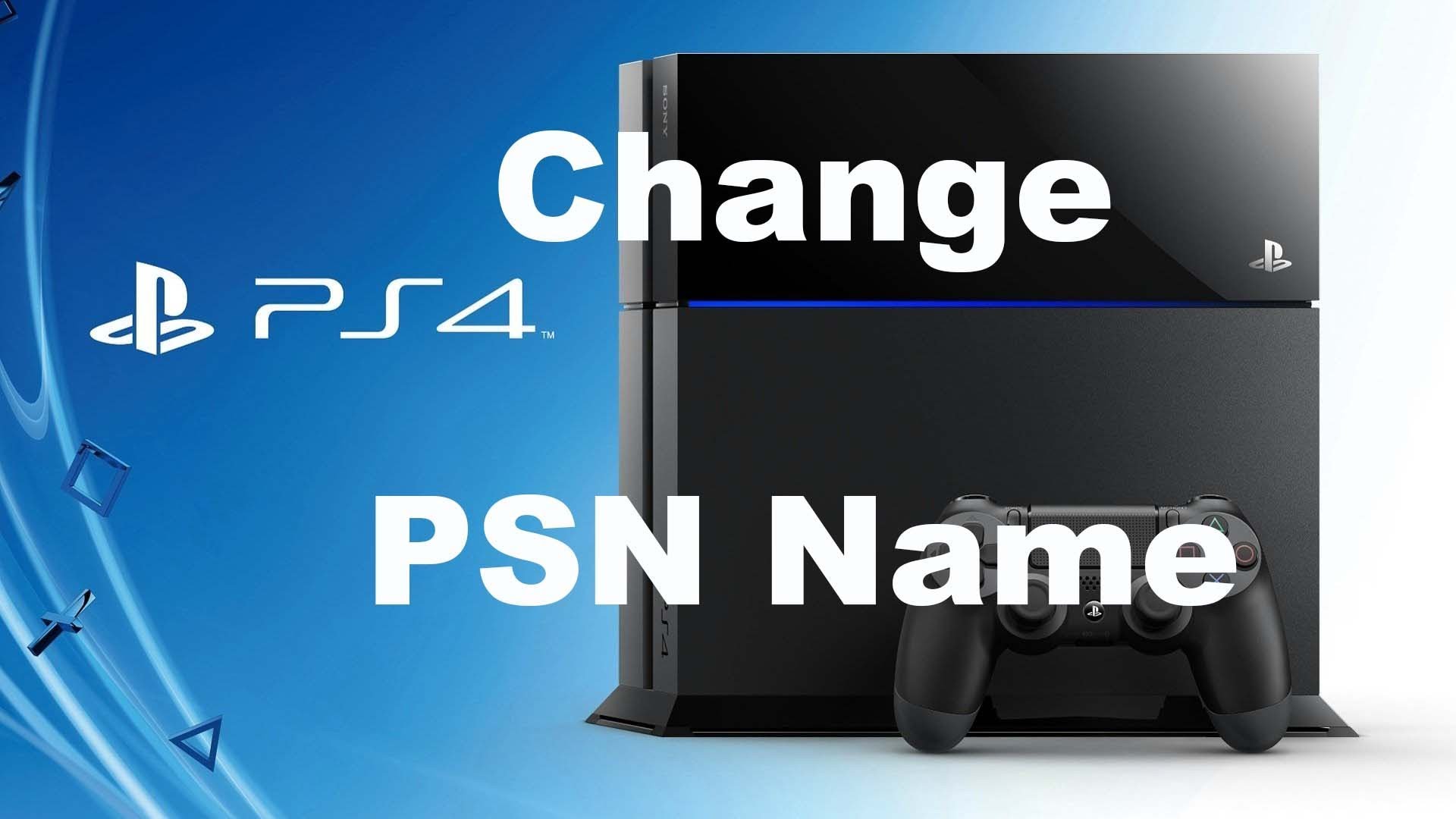 Let's face it, it's happened to many to have a user name on Sony Playstation Network that we always want to change.

I speak to you, "Ammaccabanane90"Or"Megazord85"(Oh God, the latter is not bad either, but maybe you do not want to let the world know you had an unhealthy passion for the Power Rangers when you were younger).

Indeed, it is Sony that addresses you: in fact during the PlaystationExperience tonight, the boss of Playstation, Shawn Laydenfinally gave a glimmer of hope to all users who have been struggling for years to change their user name on the Playstation Network. 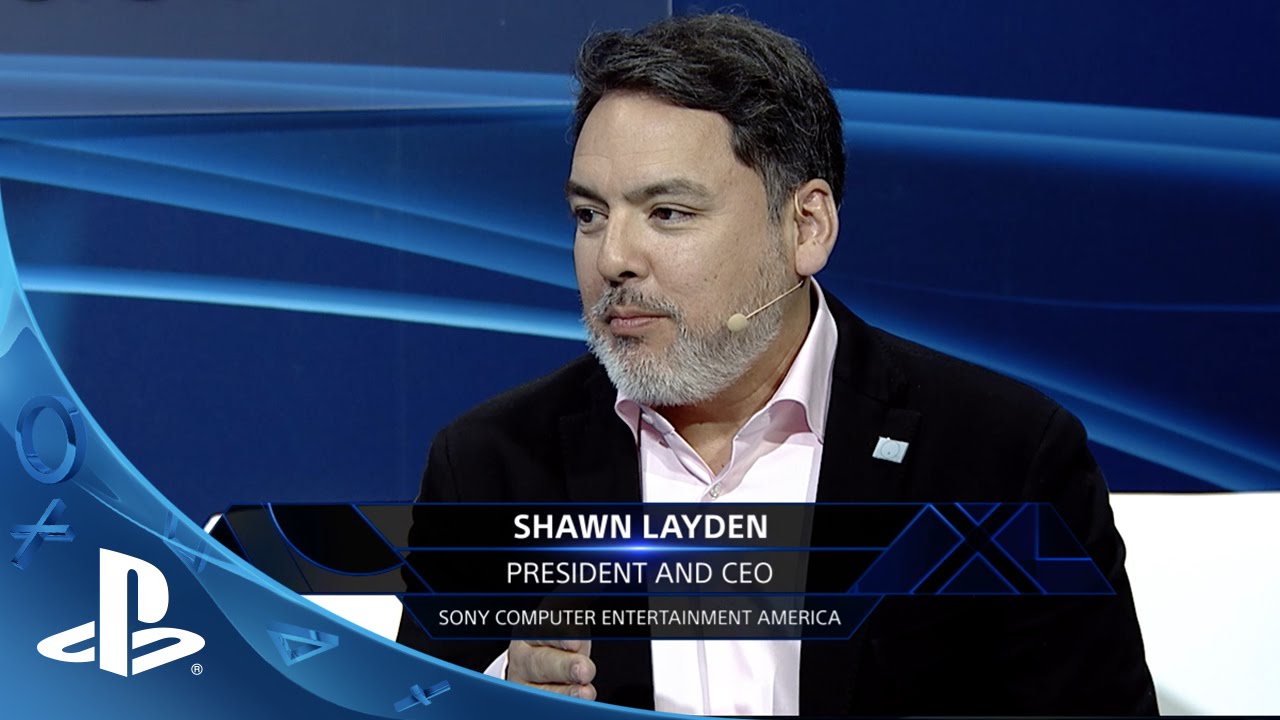 Of course, the technical difficulties are not few, as emphasized by the same Layden, but jokingly said that the elves at the North Pole are working on it.

Returning then serious, Layden he said he highly hopes that Sony give users the ability to change their user name before the next one PlaystationExperience of the 2018, in such a way that "you do not ask me the same thing again at the next PSX".

Now the implementation of this feature is clamored by the "far" 2014 and, considering that on Xbox has always been active (the first change is free, the following are paid), Sony you can not afford to stay behind on a feature so popular with the public.

And what is the user name you want to get rid of?