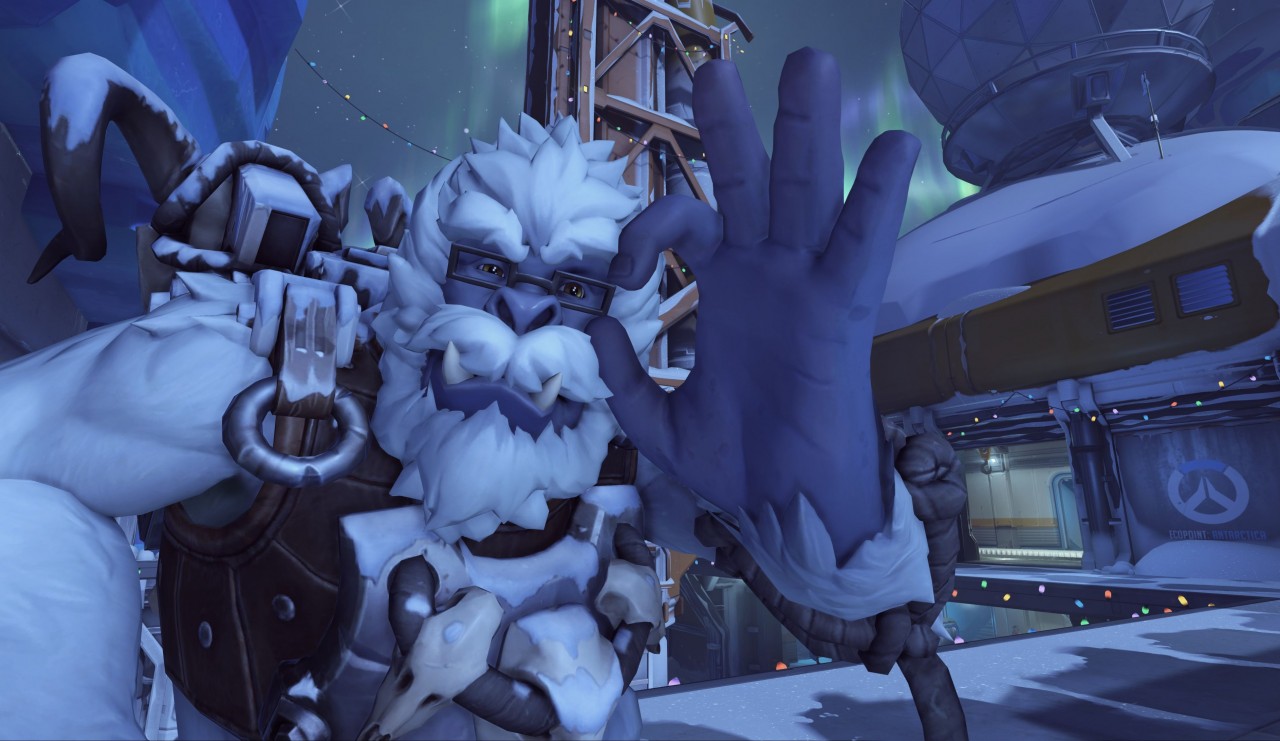 Jeff Kaplan, the game director of Overwatch, has unveiled the new seasonal event prepared for the winter. The December update will revive the battle of snowballs last year, and will introduce a new game mode, in which you will be able to impersonate Mei and hunt down Winston. The new game mode is entitled, precisely, Yeti Hunt.

The King's Row and Hanamura maps will be re-proposed in winter version, covered with snow. And speaking of the latter, the snowball battle will take place on the Black Forest Arena map.

According to Kaplan, the clash with the Yeti will be one boss fight, which will see a team of five Mei deployed against a player who controls only Winston. The latter will have to try to avoid the scientists until he has swallowed enough snacks to be able to activate the rage mode; to that ponto is for the opposing players to escape, with the help of an extra ability, supplied for the occasion - ice trap.

The update will come the 12 December, and will include Christmas attire for Hanzo, Junkrat and Roadhog.

Piermatteo Bruno - January 25 2022
According to industry insider Tom Henderson, writer for several reputable newspapers such as Video Game Chronicles, the new chapter in the Need for Speed ​​series ...