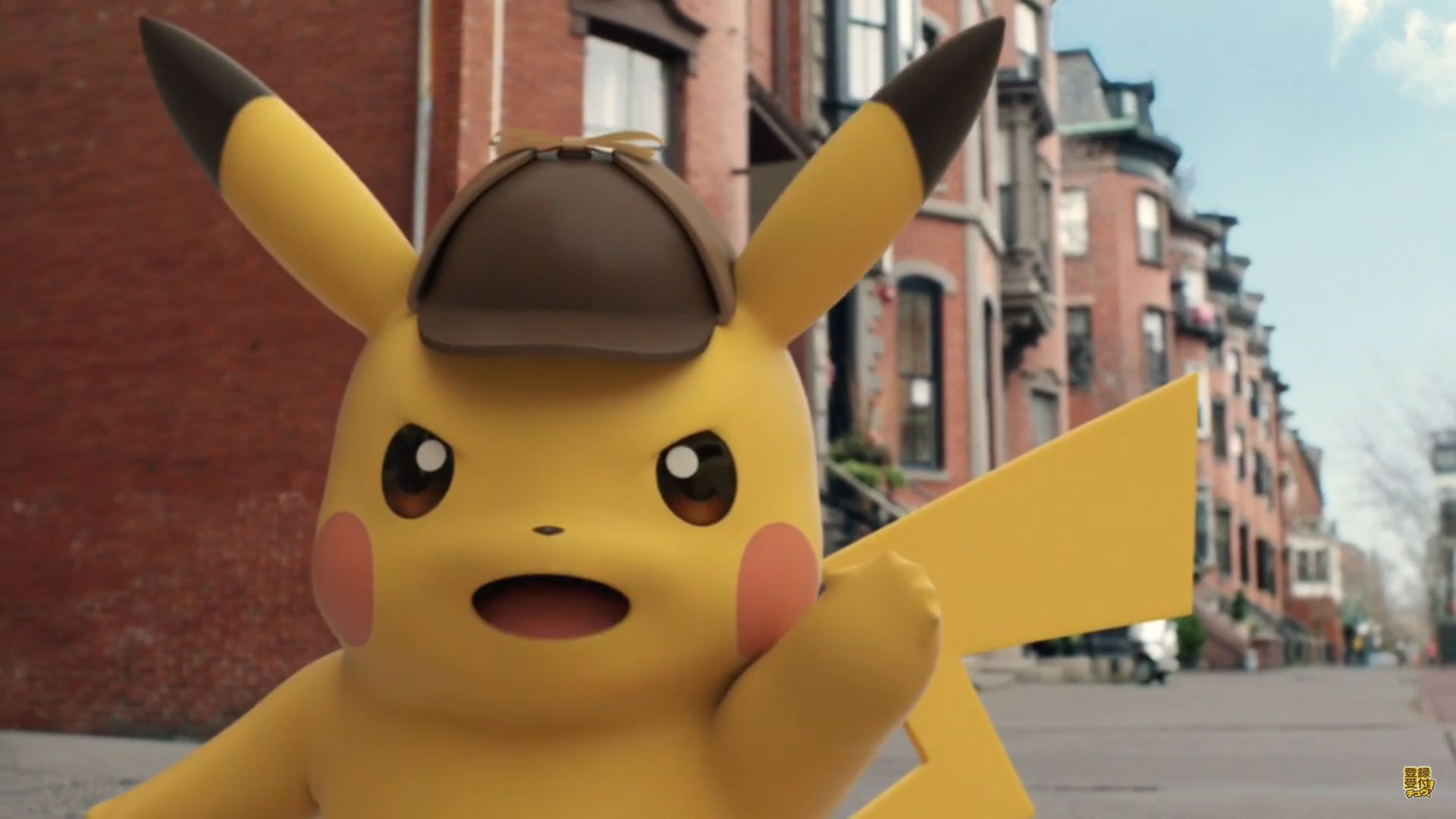 For a long time we talk about the live action dedicated to Detective Pikachu, a title released in Japan on Nintendo 3DS in which the famous Pokémon puts himself in the shoes of an investigator to solve some mysterious cases. The success was so satisfying that it started the work for a feature film, and later Justice Smith that will interpret Tim Goodman e Kathryn Newton in the role of the female protagonist, that's who most likely will lend her voice and face to Pikachu.

According to the magazine Hollywood Reporter the chosen one is Ryan Reynold, famous for having interpreted, among many roles, Dead Pool in X-Men the origins: Wolverine and in the film of the same name, in addition to Green Lantern (but over the latter we fly over).

The actor's voice and his face will then be used for dubbing and motion capture of the Pokémon electro in Detective Pikachu, a film that becomes increasingly interesting.

Xbox One X is the reference console according to Playground Games