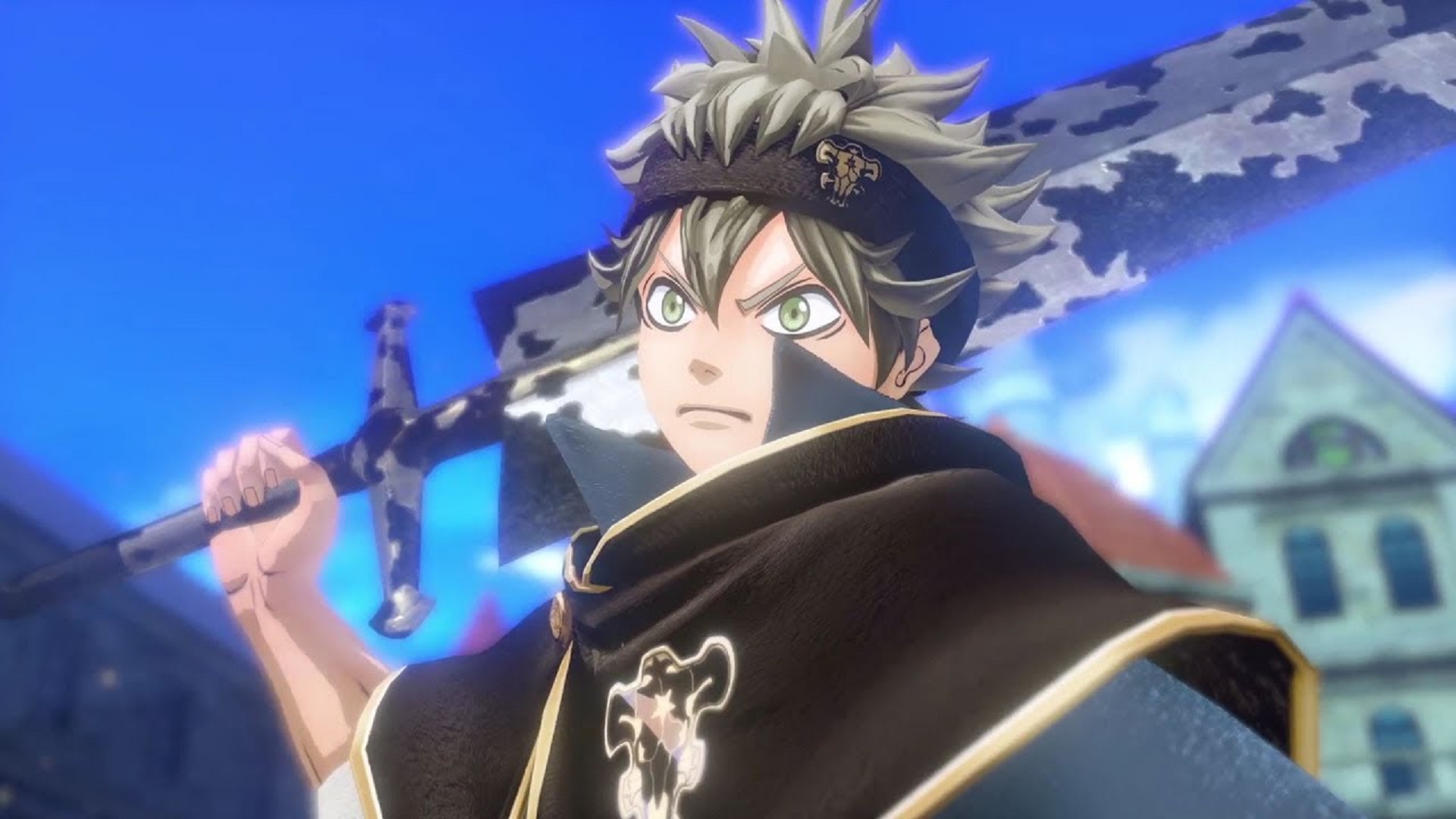 Bandai Namco has released a new teaser trailer dedicated to a new game, entitled Black Clover Project Knights. Based on the manga and anime written and illustrated by Yuki Tabata, named Black Clover, the game is scheduled for release on Playstation 4 e PC during 2018.

Shared on Twitter, the trailer shows some footage of the project, still in progress, captured by the Playstation 4 version. Black Clover follows the story of Asta, a boy apparently born without magical powers in a world of magicians and his unlikely journey to become the King of Wizards.

Further details will be available on December 18, the date on which the Japanese gaming site will open.

Xbox, Phil Spencer talks about the possibility of seeing VR on ...