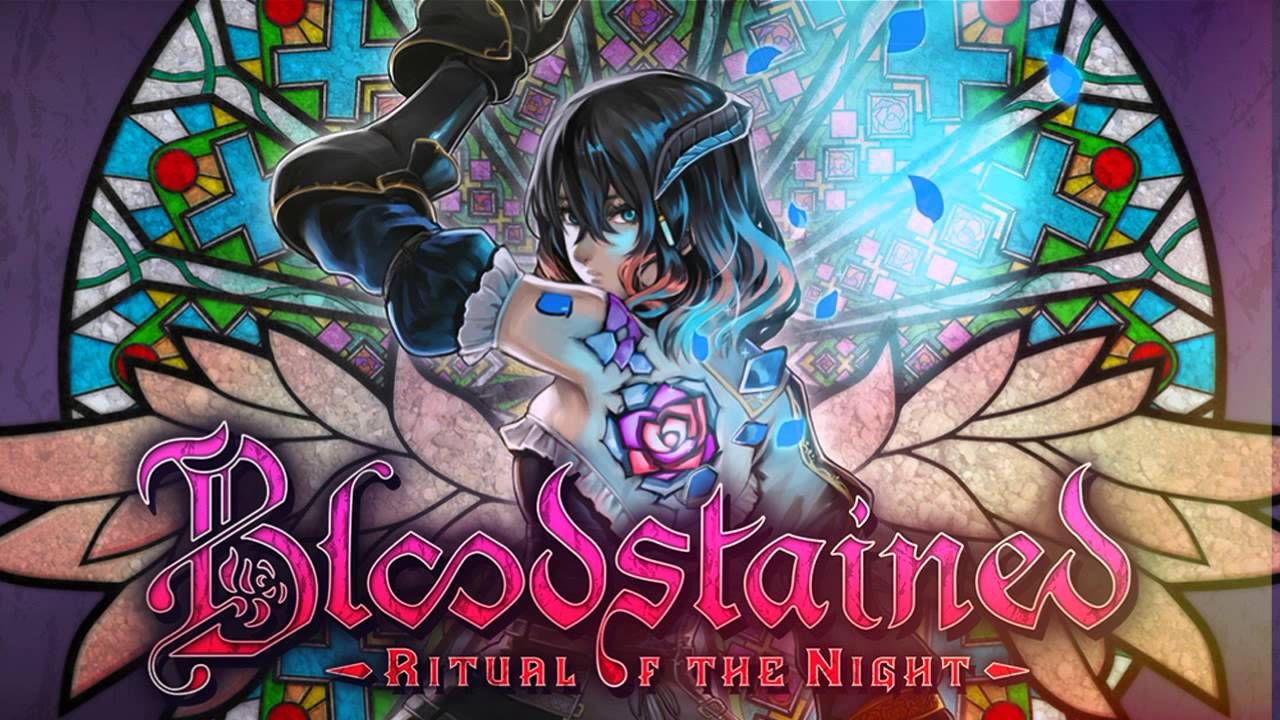 A new update on game development has been released for the baker's Bloodstained: Ritual of the NightThe new game Koji Igarashi, the man behind Castlevania. IGA has announced that in the game will be available different costumes to customize the protagonist, Miriam.

In the video shared with the update, they were also previewed different new weapons which will be obtainable in Bloodstained.

"All the weapons you can see in the video have just been added. There is a sword of fire, a two-handed ax, and other types of weapons. There is even a maid band similar to those in Akihabara.

We have not shown these things before today, we could actually change hairstyles and scarves. Miariam seems very different when the hairstyle of the hair changes. This new cut looks very fierce!

Furthermore, we have included a look at the three pieces from "little bunny"- a headband, a scarf and some boots. I think it's a tasteful look ...

This system is another way to customize the game, and I hope you will have fun.

We also have a new enemy to show you: the giant rat. When I imagine medieval Europe, I always end up thinking about rats. This could be a stereotype, but of course we must include a rat enemy in our game. "

Super Mario Odyssey, a modder has recreated the game with the engine ...

A chasm is sucking up Brazil in Microsoft Flight Simulator 2020