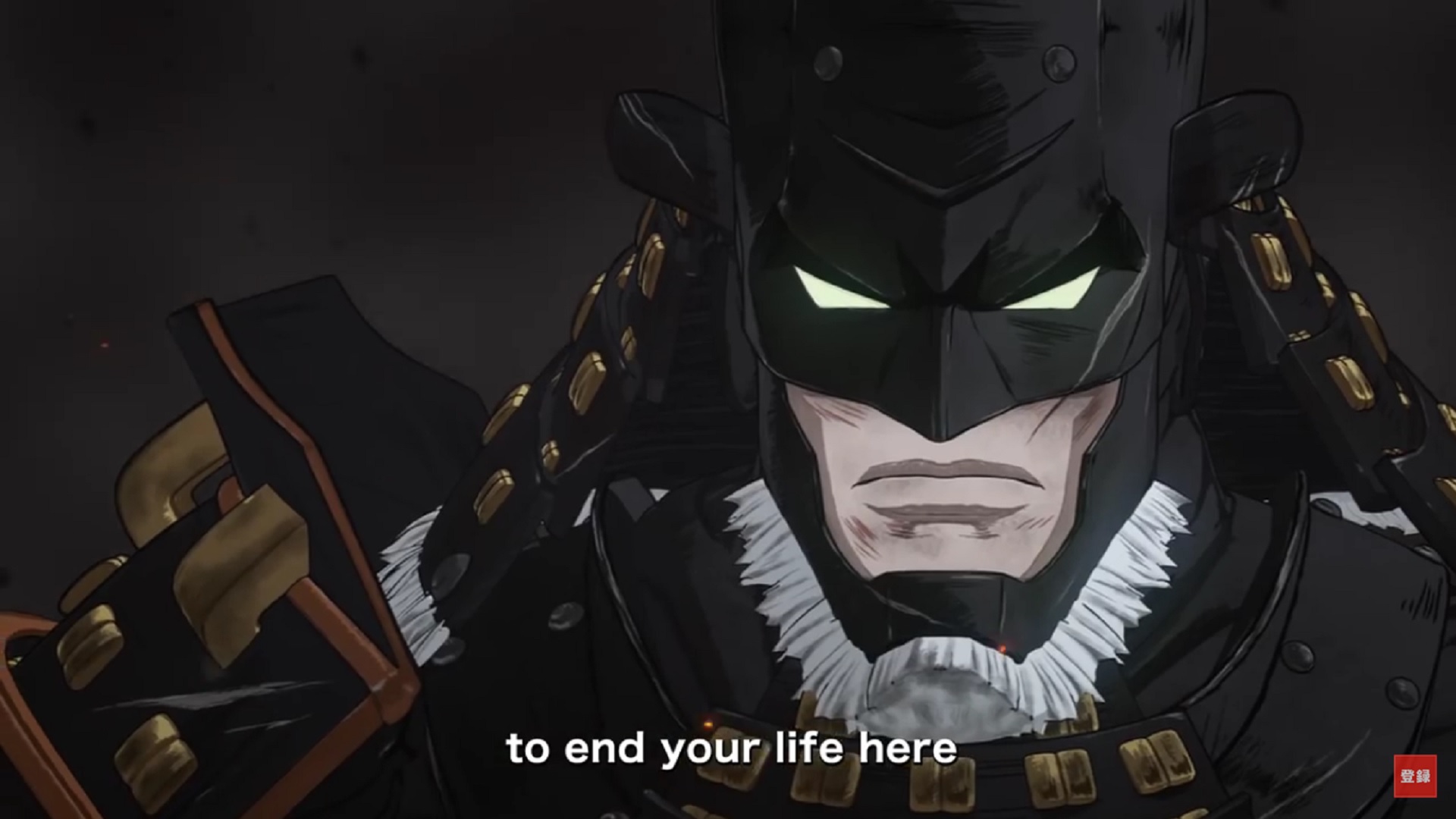 When the souls of Batman Ninja it was announced for the first time, in October, a short video was shown at the Comic Con di New York. Now, finally, the first movie of the anime is available, and it just looks amazing.

The writer is Kazuki Nakashima (Kill La Kill) and the character designer Takashi Okazaki (Afro Samurai). The two have created a Batman different from all those we have seen before.

The film will be distributed in Japan during the 2018 and then also on American soil later. We await new information in the future, meanwhile take a look at the trailer and the official poster. 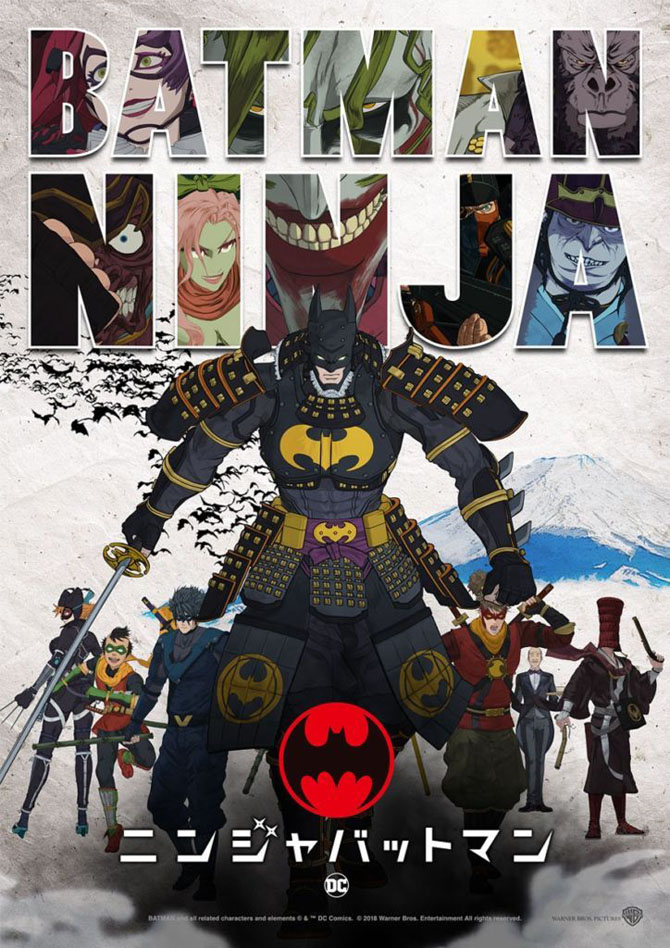 A writer sued Activision for stealing a ...